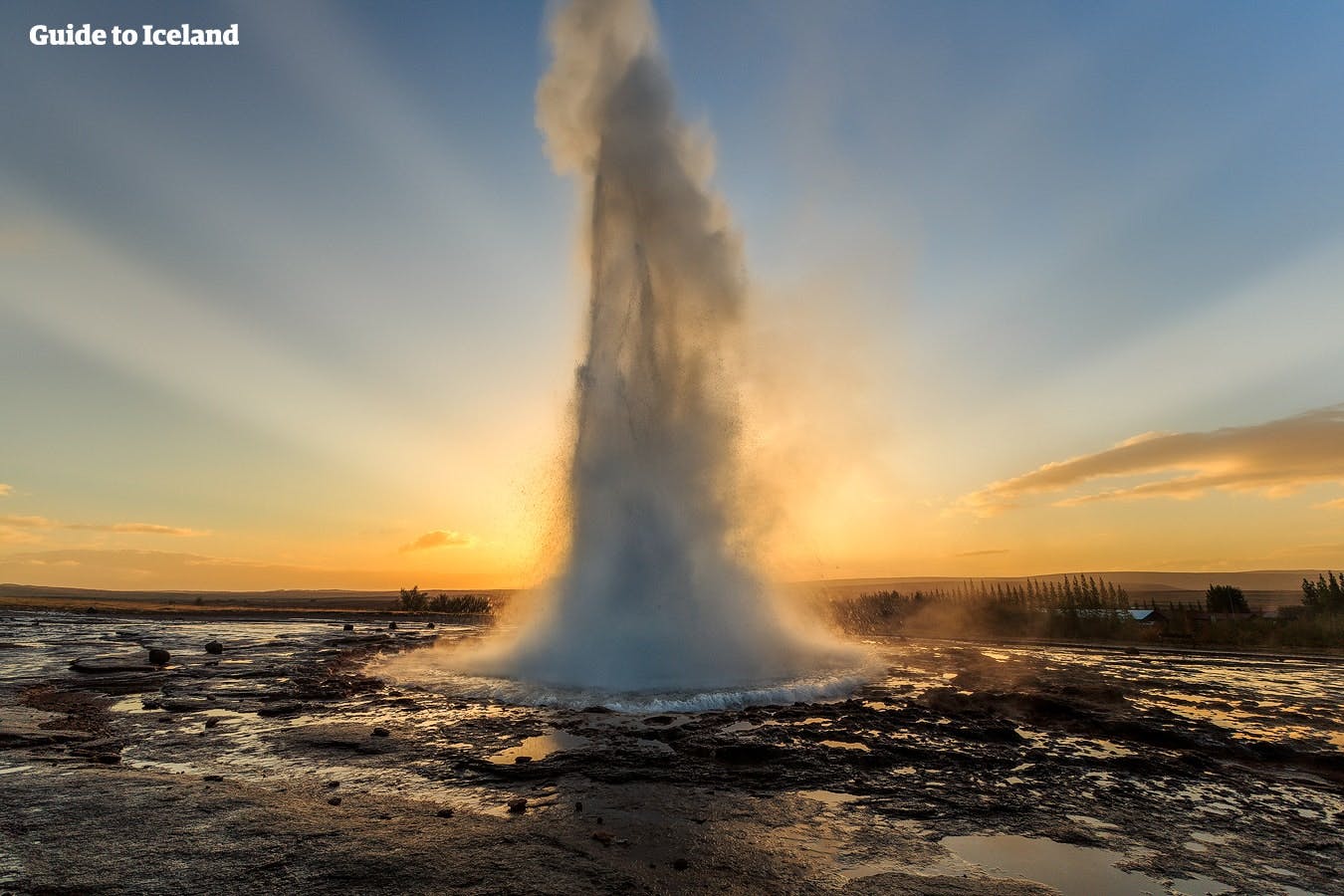 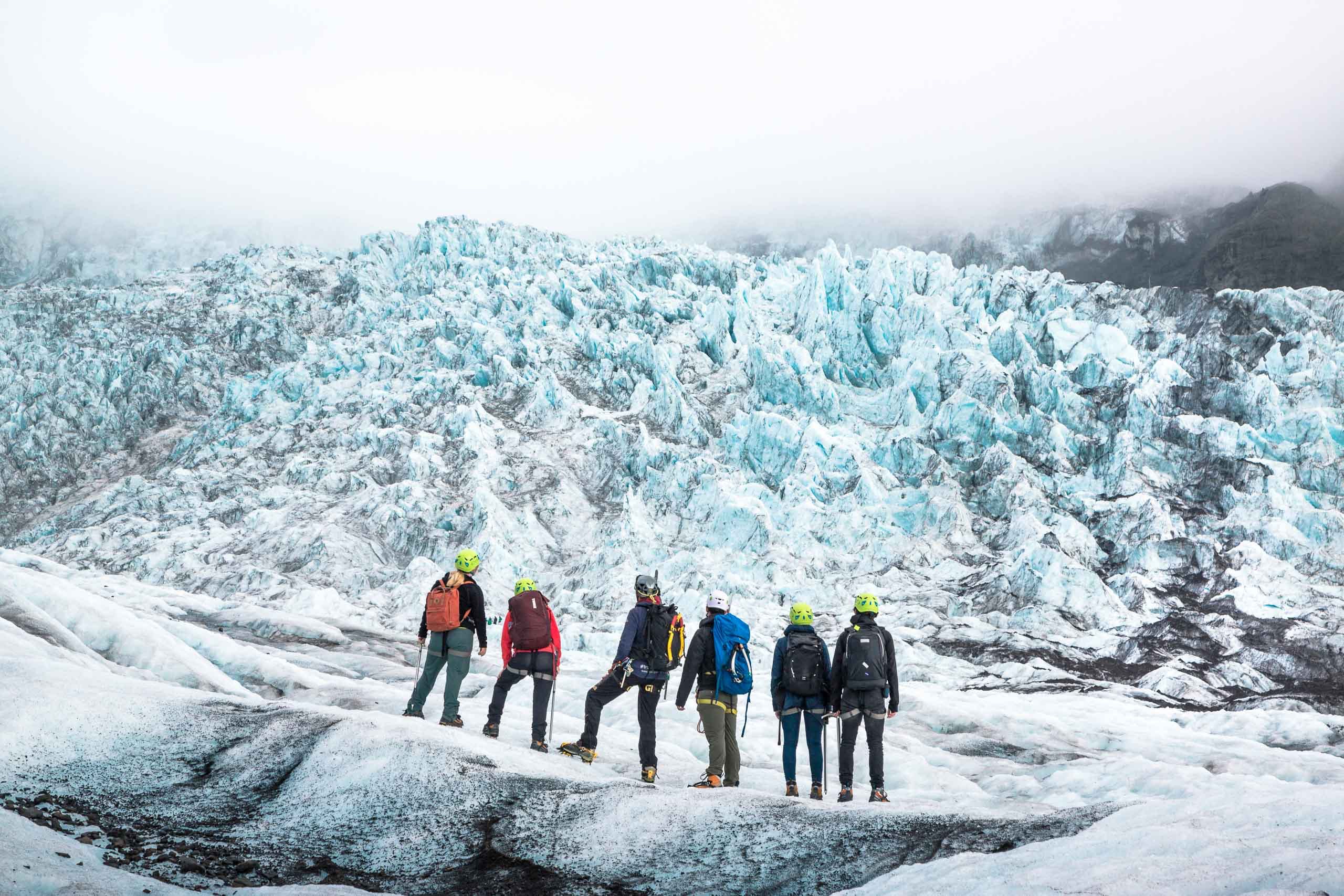 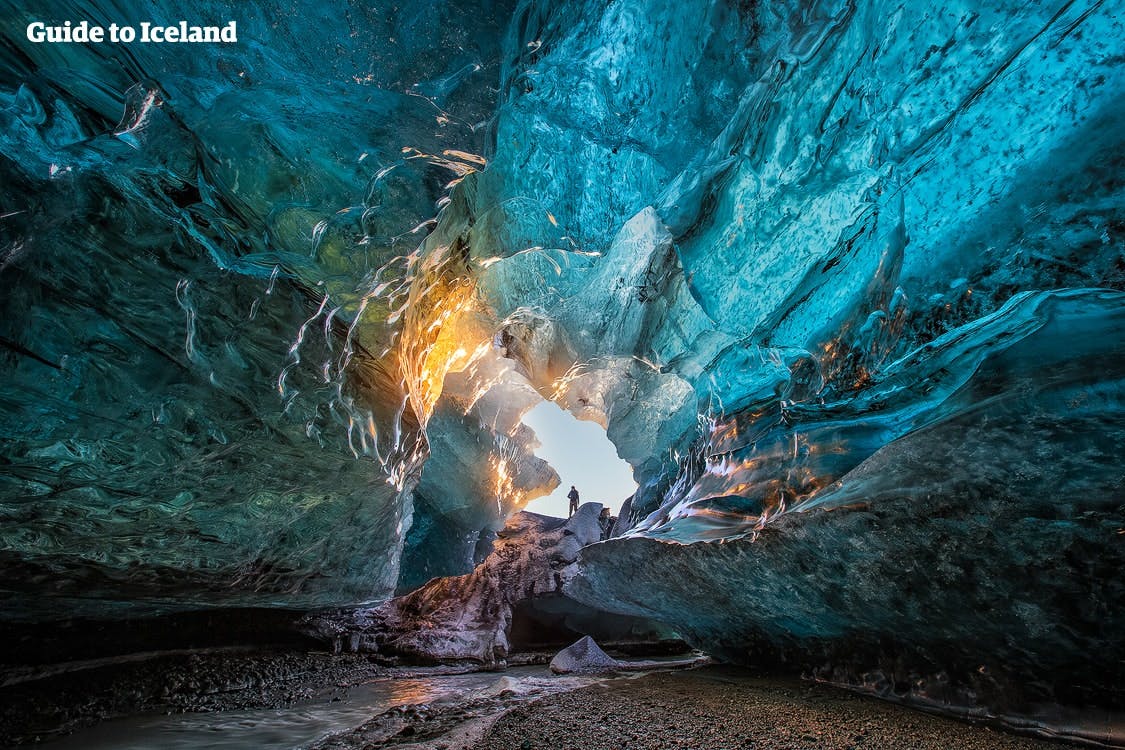 The Ice Caves and Return to Reykjavík

Due to increased demand for travel services in Iceland and low availability, travel companies in Iceland can not guarantee specific accommodations. However, we can always provide you with the best available accommodation at the time of your booking. Below you can see our preferred partners for accommodation. For the first night, they are Hótel Hvolsvöllur and Hótel Eyjafjallajökull. For the second night, they are Hótel Höfn and Hótel Vatnajökull. In the case of these hotels not being an option, an alternative of the same standard will be arranged.

Standard bedrooms with private bathroom in 3 star hotel in the largest town in southeast Iceland. Breakfast is included.