Being an athlete in Iceland, you get the priviledge to travel a lot in season. Last weekend my team had a game on a Saturday at Stykkishólmur (yeah just try to pronounce that..it will take some practise), a small town located on the west side of Iceland and about a two hour ride but we always tend to make a road trip out of it! My friends from the USA tend to call it the Sticky Icky..the name sounds about right...right? 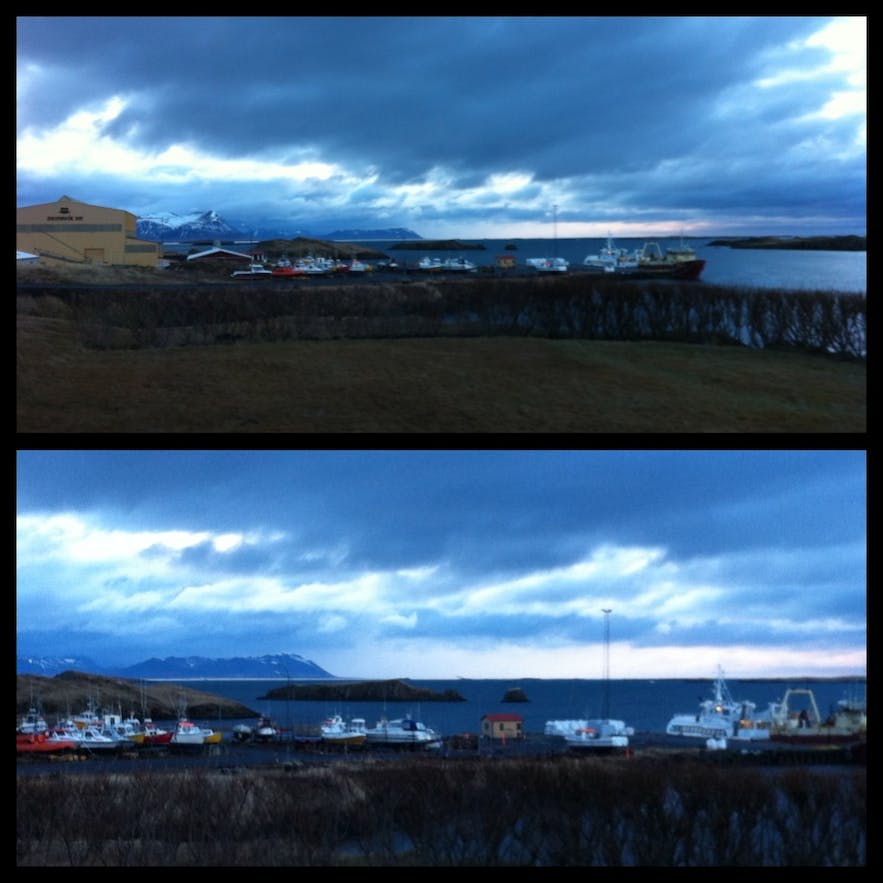 I decided to pay a little more attention than usual and wanted to get as much info on Stykkishólmur as possible! 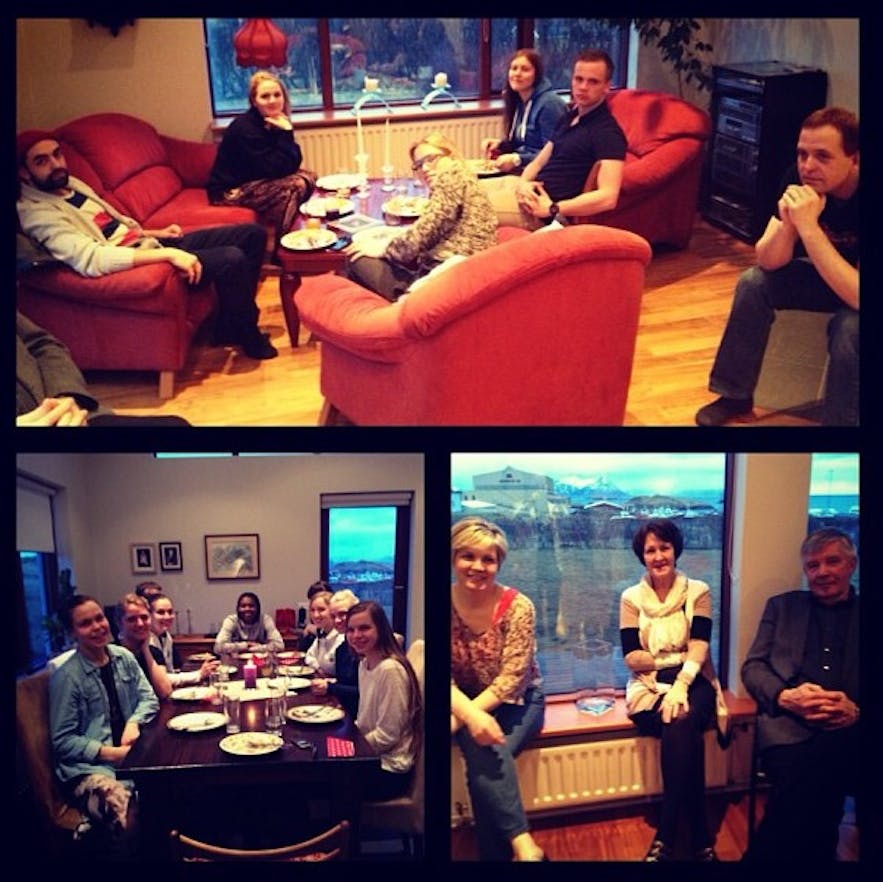 Needless to say...we won the game but the best thing about it was that it was my friends Björg 21st birthday that day! And another fun fact- she is originally from Stykkishólmur! So after the game her parents greeted us with one of the best food in Iceland- the Icelandic lamb!

Awesome weekend with awesome people - hope you get the chance to visit and explore Stykkishólmur when you visit Iceland! 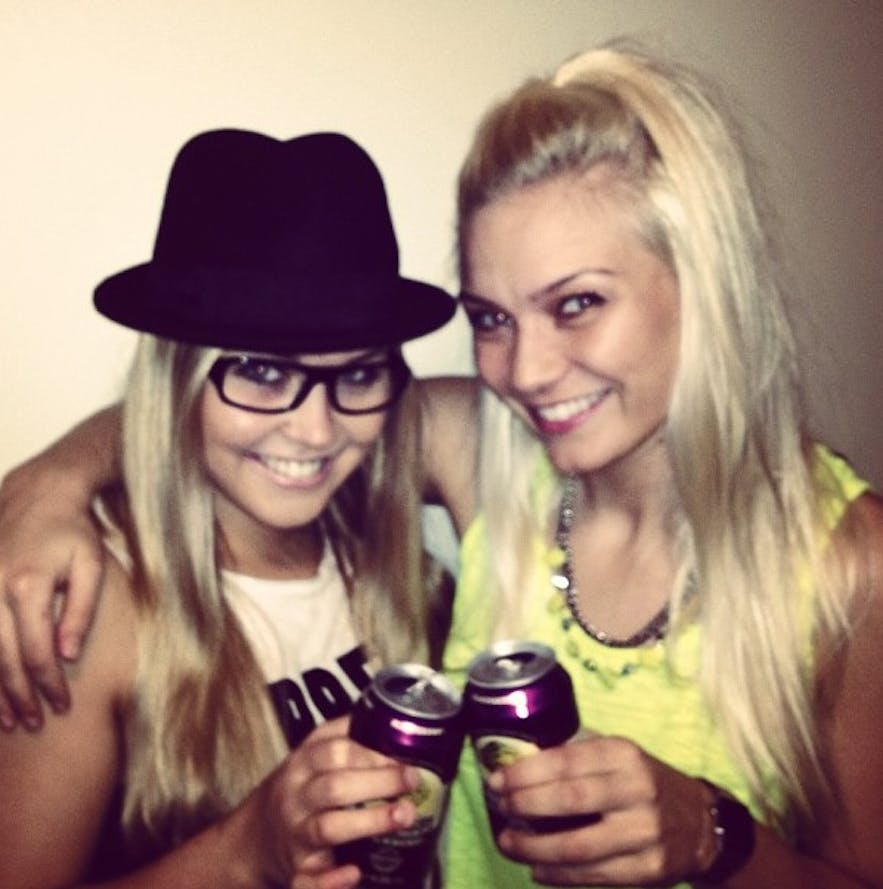 Björg and I had a little toast for the big WIN and her 21st birthday!