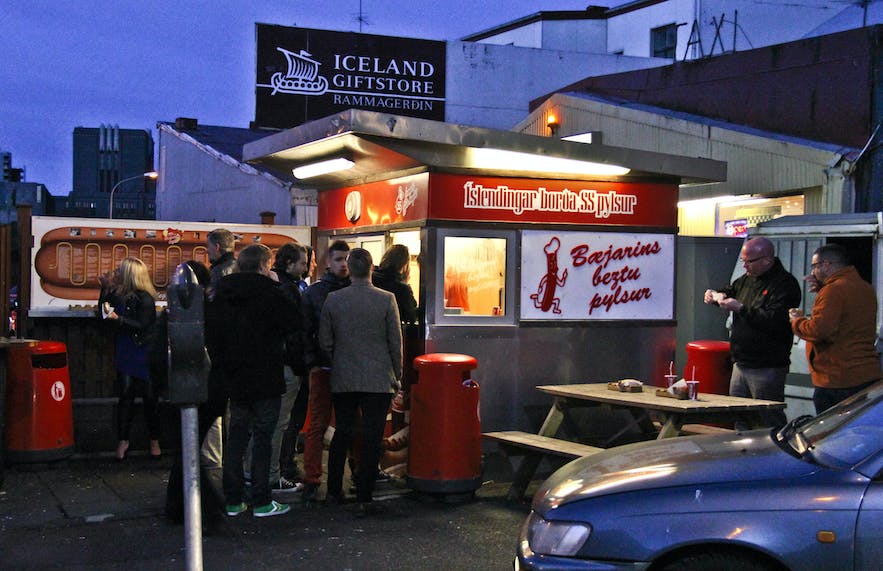 Bæjarins Beztu Pyslur is a popular hot dog stand in the centre of Iceland’s capital Reykjavík.

Make a stop at this hot dog stand during your tour of Reykjavik.

The name of the business translates to The Town’s Best Hot Dogs. It was founded in 1937 and has additional outlets in shopping mall Smáralind, shopping districts Skeifan and Holtagarðar, and corporate district Breiddin.

Bæjarins Beztu Pyslur is one of the oldest family companies still running in central Reykjavík. The current owner, Guðrún Kristmunsdóttir, is the granddaughter of the man who founded the company. The collective does their business exclusively with meat manufacturer Sláturfélag Suðurlands, and during a busy day, the Bæjarins Beztu Pylsur hot dog stands are responsible for approximately one thousand servings of hot dogs.

While hot dogs around the world are usually made from pork or beef, Bæjarins Beztu Pylsur incorporates lamb into the mix. The toppings available are raw onions, crispy onions, ketchup, mustard and remoulade. A popular local choice of toppings is 'eina með öllu' or 'one with everything'.

Their ketchup is famously made with apples as opposed to glucose, making it especially sweet. The mustard is, as well, sweeter than most people outside of Iceland are used to, while the remoulade is a type of mayonnaise-based condiment from France, although Icelanders most likely adopted it from Denmark.

In August 2004, former president of the United States, Bill Clinton, bought a hot dog at the downtown stand during his visit to Iceland for a UNICEF conference. He ordered his hot dog only with mustard, which subsequently became known as ‘The Clinton’.

After this incident, the hot dog stand began appearing in tourist guides to Iceland and its popularity started to soar. Since Clinton’s visit, celebrities like Metallica’s frontman James Hetfield, actor Charlie Sheen, and reality television stars the Kardashians have all shopped at the location.

In 2006, British newspaper The Guardian voted for Bæjarins Beztu Pyslur as the best hot dog stand in Europe. With such a stellar reputation, it’s no wonder that both locals and tourists alike make their way here daily to wait outside in the long, but repudiable fast-moving, queue. 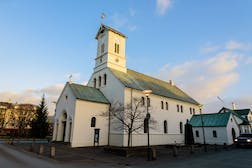 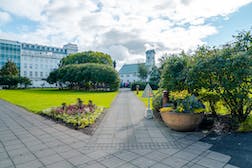 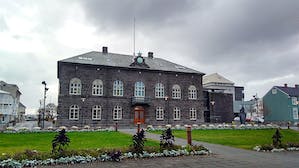 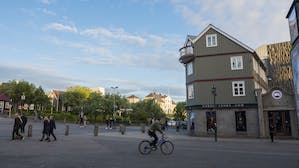 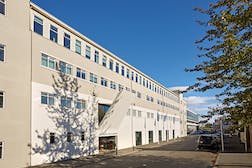