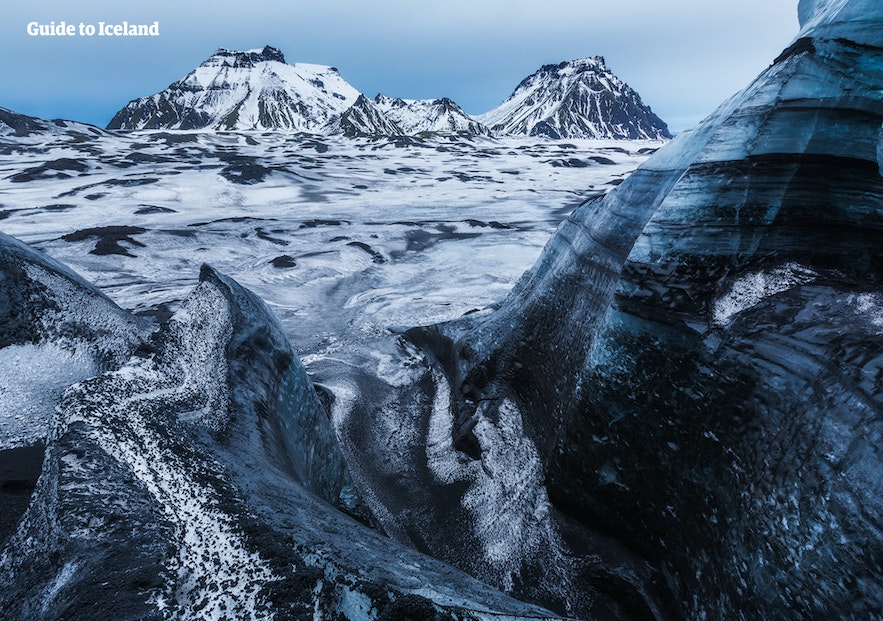 While there are no eruptions immediately imminent, tours continue to run on Mýrdalsjökull, allowing visitors to enjoy the glacier. It is, for example, possible to snowmobile across its surface throughout the year and take ice caving tours beneath it throughout the year, with departures from both Reykjavík and Vík.