Reykholt is a tiny village in west Iceland, which was once home to one of the world’s greatest medieval writers. Packed with history and culture, this little settlement should not be overlooked 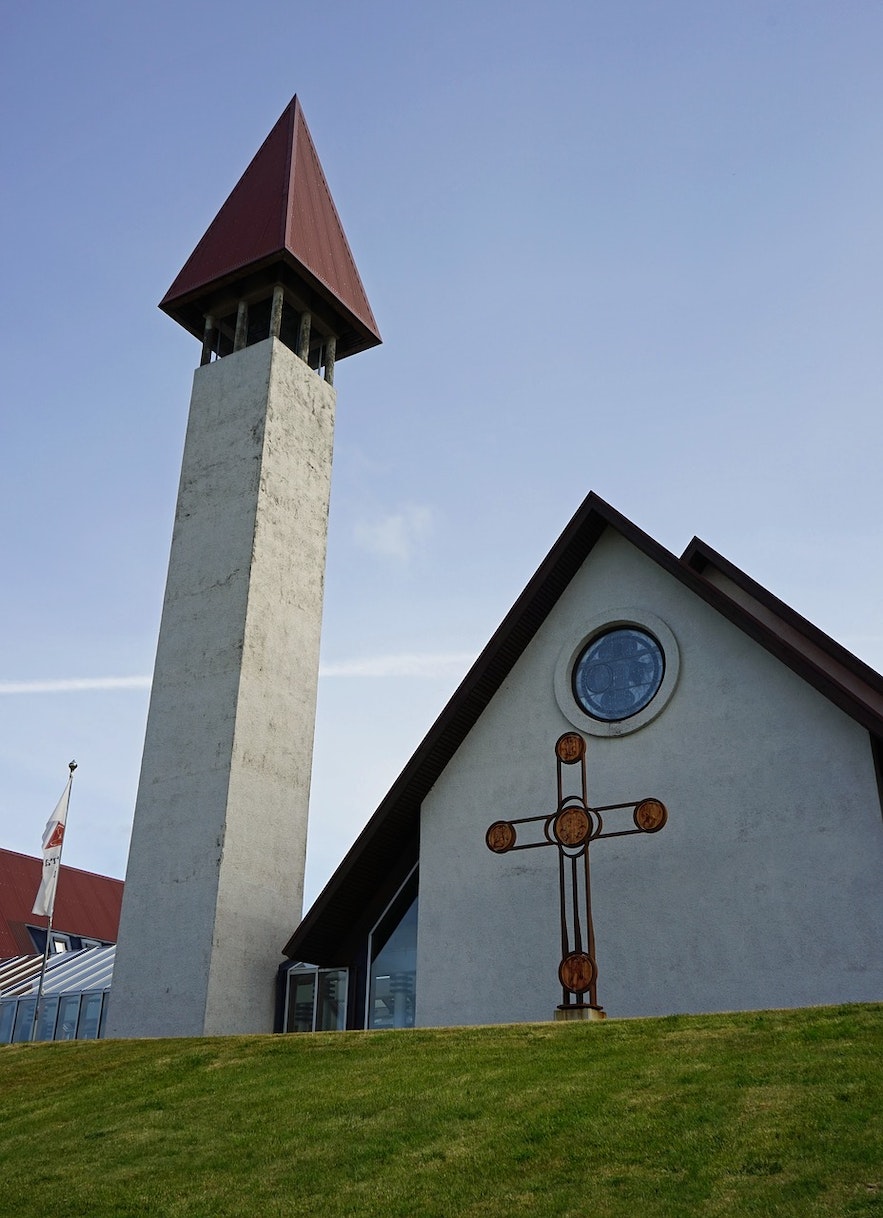 It is also close to Deildartunghver, the highest flowing hot spring in Europe.