Djúpivogur is a small coastal village located on the Búlandsnes peninsula, nestled by the picturesque fjord of Hamarsfjörður in east Iceland. 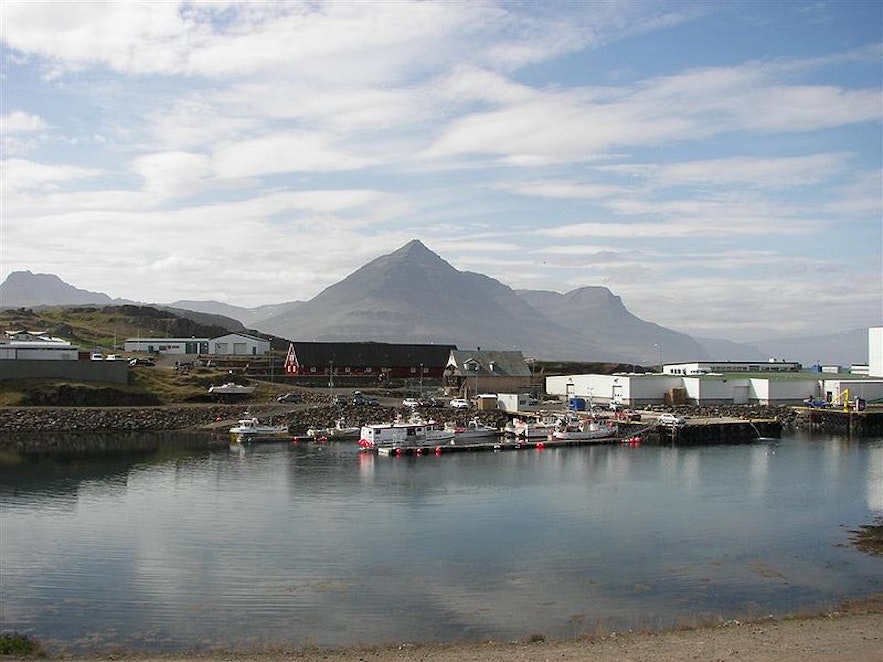