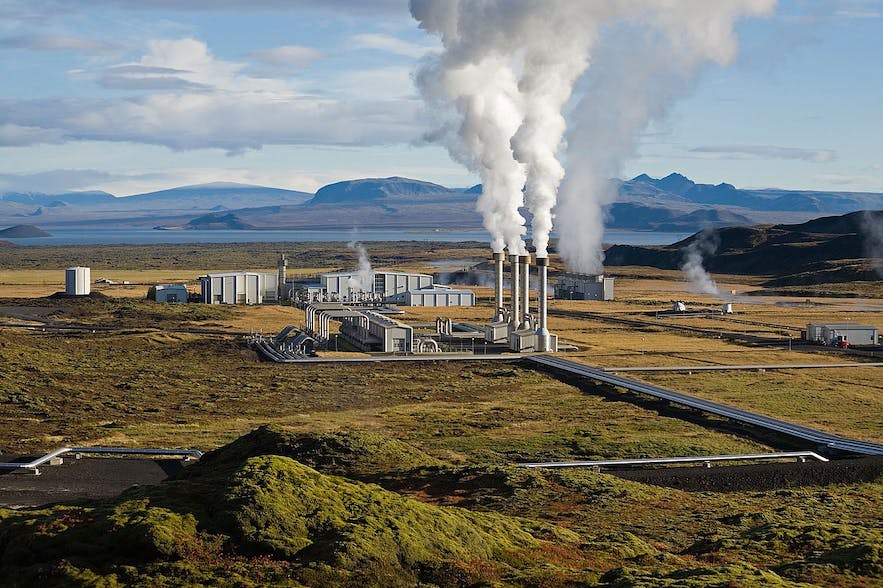 Nesjavallavirkjun is a geothermal power station in southwestern Iceland, operated by Orka náttúrunnar (ON Power).

The plant is the second-largest of its kind in Iceland and sits close to Þingvellir National Park and the Hengill Volcano.

Visit this site while on a self drive tour in Iceland.

Construction of Nesjavallavirkjun began in 1987 and operations started in September 1990. However, plans for harnessing the field for power and heating began in 1947, which is when the first evaluating boreholes were drilled in the area. The plant currently produces approximately 120 MW of electric power, as well as delivering over 1,000 litres (290 gallons) of hot water per second. Nesjavallavirkjun provides a significant portion of the Capital Region’s space heating and hot water needs. 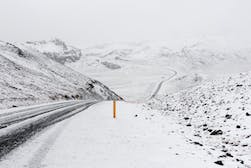 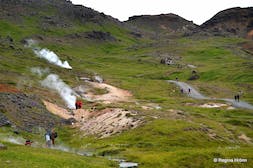 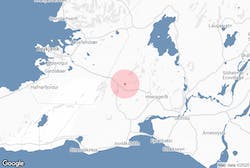 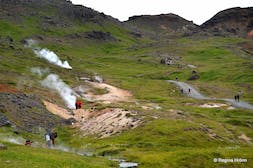 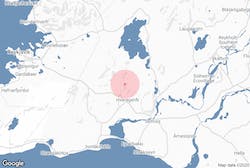