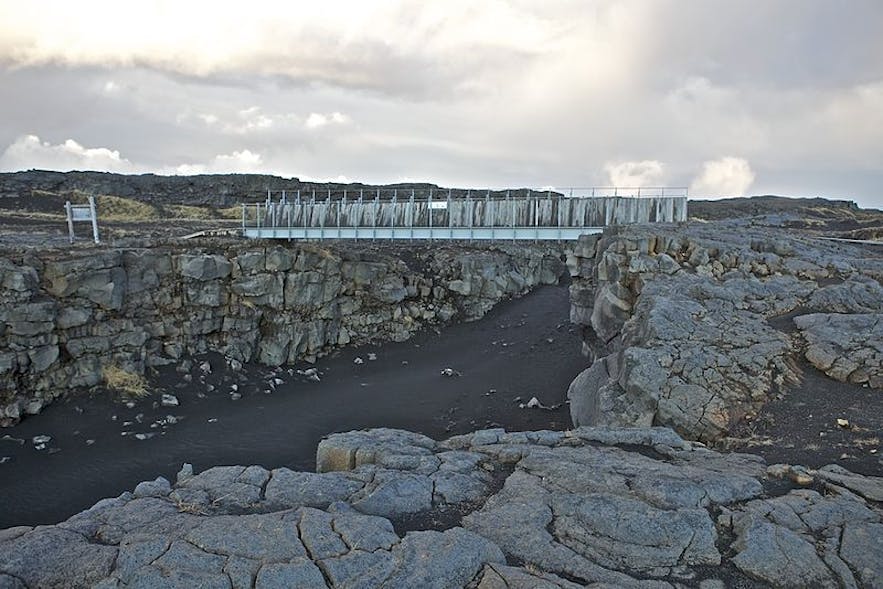 Sandvík, by the southwest tip of the Reykjanes peninsula, is a popular destination for travellers, best known for being home to the Bridge Between the Continents.

Explore this location while on a self drive tour in Iceland.

The Bridge Between the Continents

This bridge symbolically crosses the Mid-Atlantic Rift, the valley in between the North American and Eurasian Tectonic Plates. Iceland is the only place where this rift can be seen above land, and was created by a volcanic bloom beneath it that started 16 million years ago and continues today.

The valley runs right across the Reykjanes Peninsula, a short way along the South Coast, then intersects the island via Þingvellir National Park, the Highlands of Iceland, and the Lake Myvatn Area. This makes places such as the Westfjords and Reykjavík in North America, and the Eastfjords and Vatnajökull National Park in Europe.

The rift is several kilometres across, and thus the bridge at Sandvík is symbolic; though you are walking in the direction of the rift, you are not really crossing the continents. The experience, however, is a fun way to imagine the geology of the country, and an educational experience for young ones; there are many signs explaining the forces at work here.

Reaching Sandvík and the Continental Bridge

Sandvík is often visited on tours of the Reykjanes Peninsula, and can be reached within an hour’s drive from Reykjavík. It is also conveniently close to Keflavík International Airport, so a perfect first stop for arrivals who rent a car.

This is particularly the case due to the aforementioned wealth of information on site, not just on the rift valley but on Iceland more generally.

Other sites of interest on the Reykjanes Peninsula include the Seltún Geothermal Area, the cave of Leiðarendi, Kleifarvatn Lake and, of course, the Blue Lagoon. The region is a beautiful but stark volcanic wasteland well-worth exploring more closely for those with the time; it is often only seen by travellers on the transit journey between the International Airport and the capital. 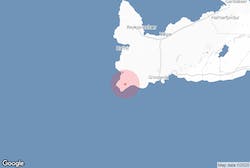 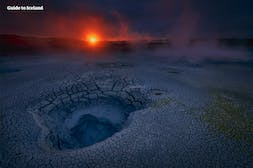 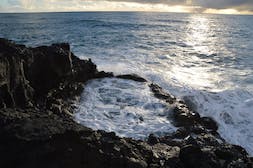 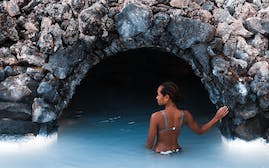