Stori-Bolli is a crater Southeast of Hafnarfjordur town about half an hour drive from Reykjavik. From this crater flowed the lava field Storabollahraun, in which the famous lava tube Leidarendi was created.

The crater is about 150 m in diameter and 900 m long. It is considered a true underground wonderworld. Here you can clearly see flow lines of the old lava as well as spectacular lava formations such as stalactites and a truly peculiar formation known as the 'chandelier'.

The bones of an Icelandic sheep who´s said to have lived there for centuries have been discovered in the cave, and research says that it may date as far back as the Saga Age. 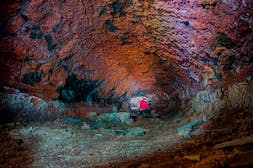 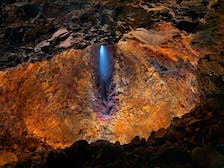 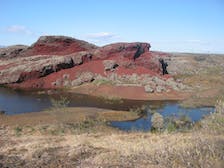 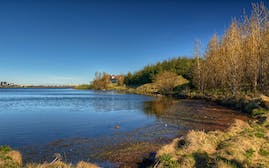 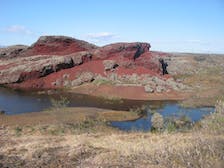