Photo from 'The Ultimate Guide to the Snæfellsnes Peninsula' 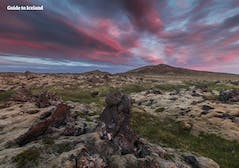 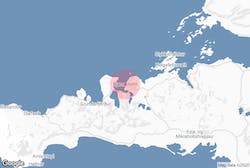 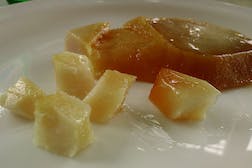 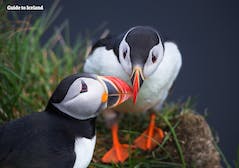