Due to the waterfall’s close proximity to the Ring Road and impressive natural features, it is one the country's most famous and visited falls. Majestic and picturesque, it is one of the most photographed features in all of Iceland. 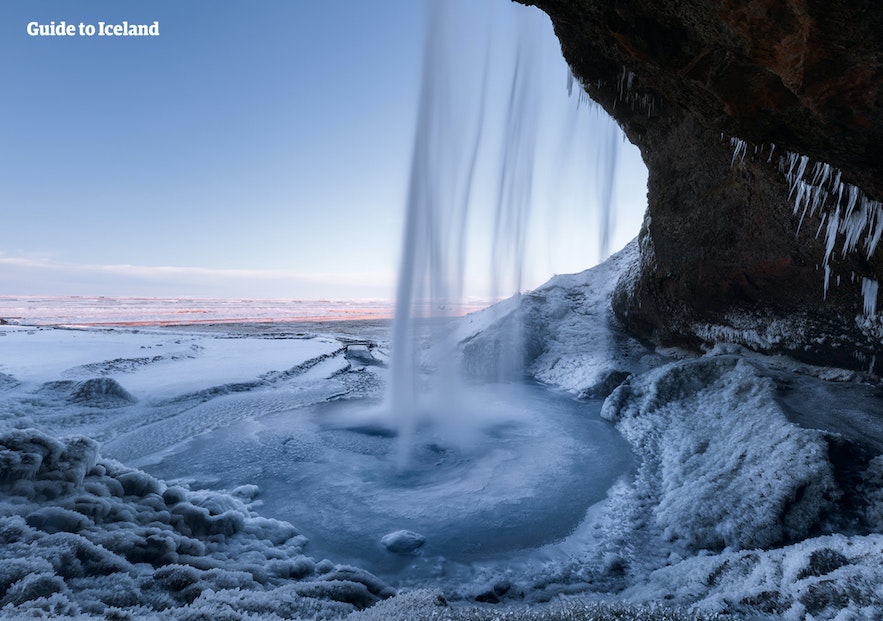 The most distinguishing feature of Seljalandsfoss is a pathway that stretches all the way around it. The cliffs behind the falls have a wide cavern, and rocks and paths allow guests to fully encircle it in summer.