It stands at 1,446 metres (4,744 feet) tall, and on clear days, is visible across the bay from Reykjavík. The stratovolcano beneath Snæfellsjökull is 700,000-year-old.

For the first time in recorded history, Snæfellsjökull had no snow or ice at its peak in August 2012, causing concern amongst locals that climate change is threatening the nature of the mountain.

There are many rock formations on and around Snæfellsjökull that are said to be trolls petrified by sunlight, or else homes of the hidden people.

Snæfellsjökull serves as the entrance to a fantastical subterranean world in Jules Verne’s classic 1864 novel 'Journey to The Centre of The Earth.' Given its central place in the novel, Snæfellsjökull has become one of the most popular spots for visitors in Iceland and has inspired a wealth of writers, poets and artists. 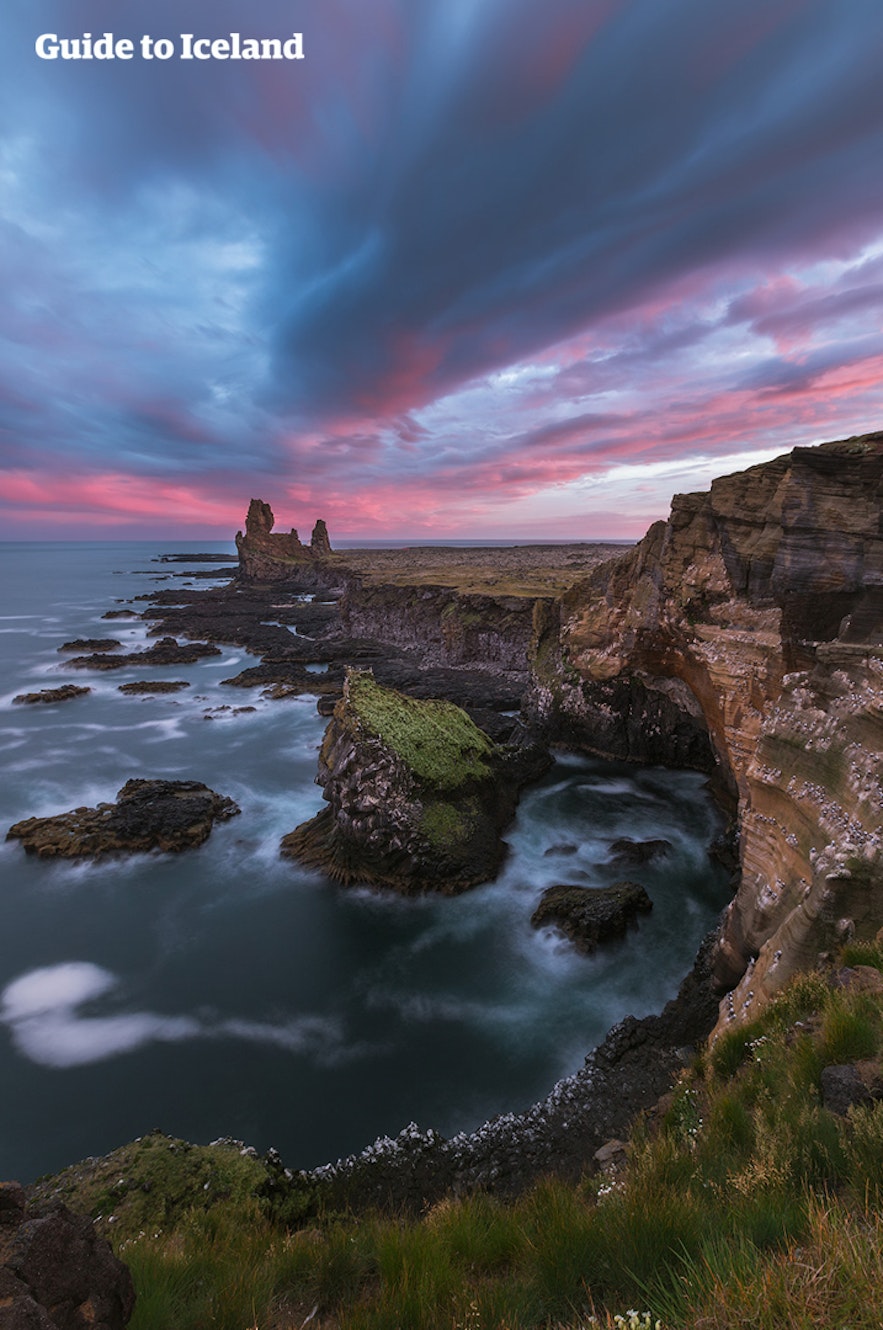