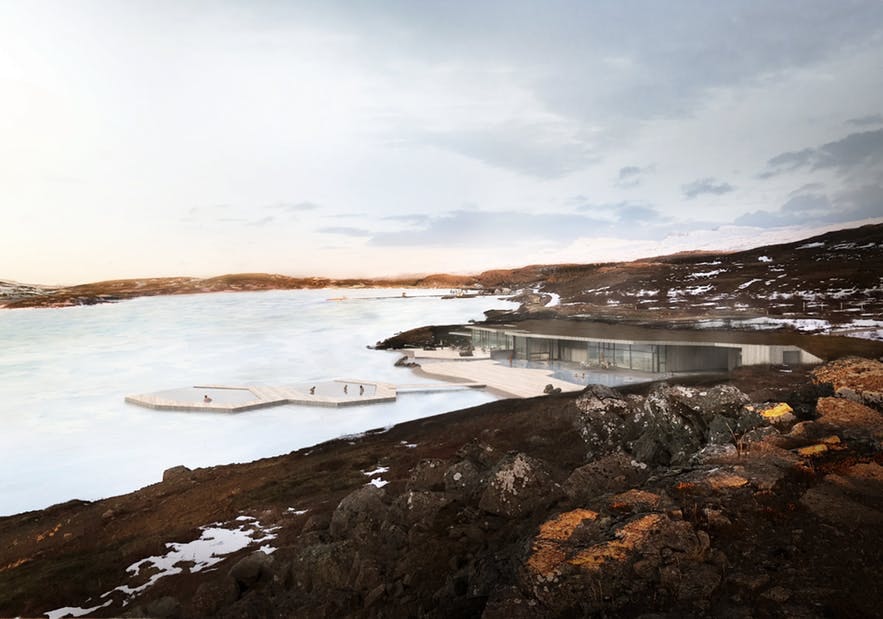 Admission is 5,000 ISK for adults, 2,900 ISK for students and seniors, 1,800 for those six to sixteen, and free for children under six. This includes a free tisane tea at the infusion bar. For 900 ISK more, you can upgrade to a Comfort ticket, which allows you to enjoy a drink while in the pools, and for 3,500 ISK more, you can book a Premium ticket, which also grants you the chance to taste some of the restaurant's dishes.