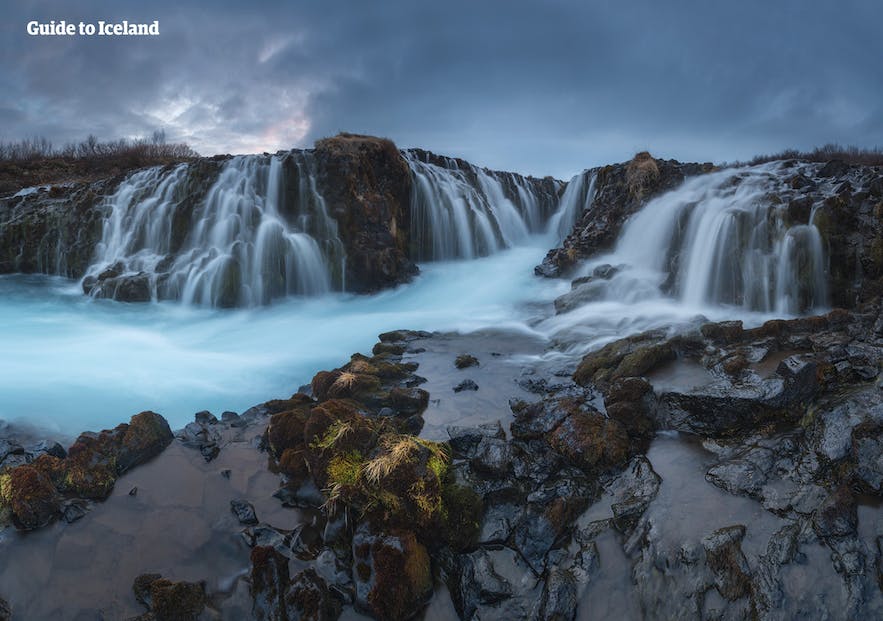 Brúará is a spring-fed river in west Iceland which runs by the boundaries of municipalities Biskupstungur and Grímsnes.

The river’s source is the Laugardalsfjöll mountains, Úthlíðarhraun lava field and the Highland area of Brúarskörð. Brúará is a tributary of Hvítá river and a popular spot for angling.

Brúará translates to Bridge River and gets its name from a natural stone arch that used to go across it, over the waterfall Brúarfoss. The bridge was walkable but collapsed many years ago. According to legend, a worker from the nearby farmstead Skálholt broke the bridge to hinder the traffic of outlaws.

In 1433, Danish bishop Jón Gerreksson was put in a bag, bound to a stone and drowned in the river. His sons were subsequently apprehended and murdered, but Jón had failed to send them out of the country as proclaimed by a 1431 verdict of Alþingi, Iceland’s legislative body. 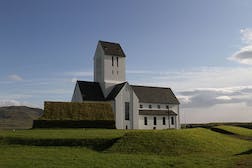 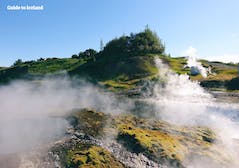 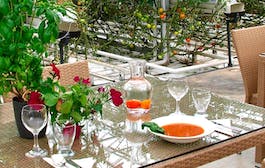 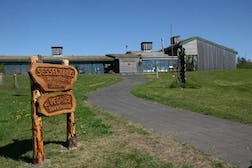 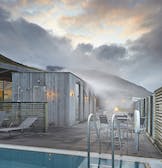