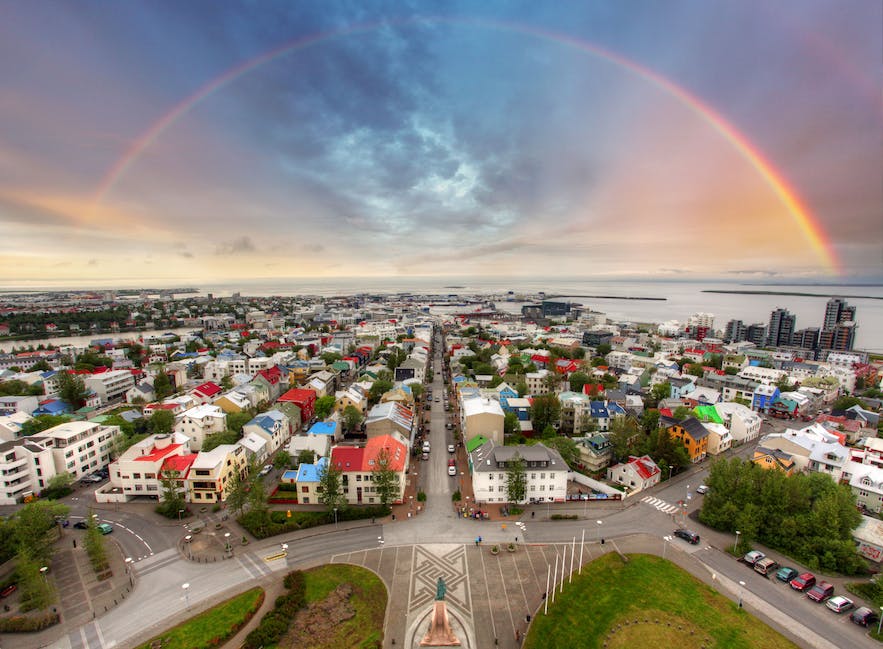 The towns surrounding the capital are Kópavogur, Hafnafjörður, Garðabær, Mosfellsbær, Seltjarnarnes and Kjósarhreppur. Combined with Reykjavík city itself, these municipalities account for around 220,000 people, with the capital itself containing around 124,000 people.

Although each area is its own municipality, they cooperate on issues like transport, and by doing so, keep the region well connected. Buses, for example, run between them several times a day.

Each area has its own appeal. Hafnafjörður, for example, is a hotbed of folklore and superstition, with a beautiful harbour; Seltjarnarnes, meanwhile, is best known for its abundant birdlife and lighthouse, and Mosfellsbær has beautiful nature and a fascinating literary history.

All have excellent services, places for leisure such as swimming pools and museums, and a wealth of accommodation options. 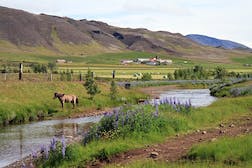 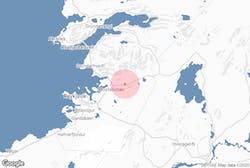 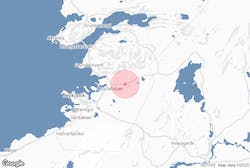 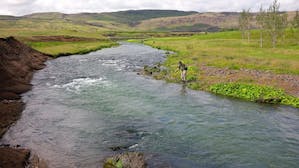 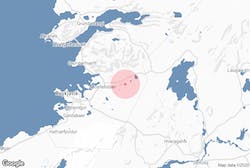