Litlibær is a historical turf farmstead in northwest Iceland, by Ísafjörður, the capital of the Westfjords. 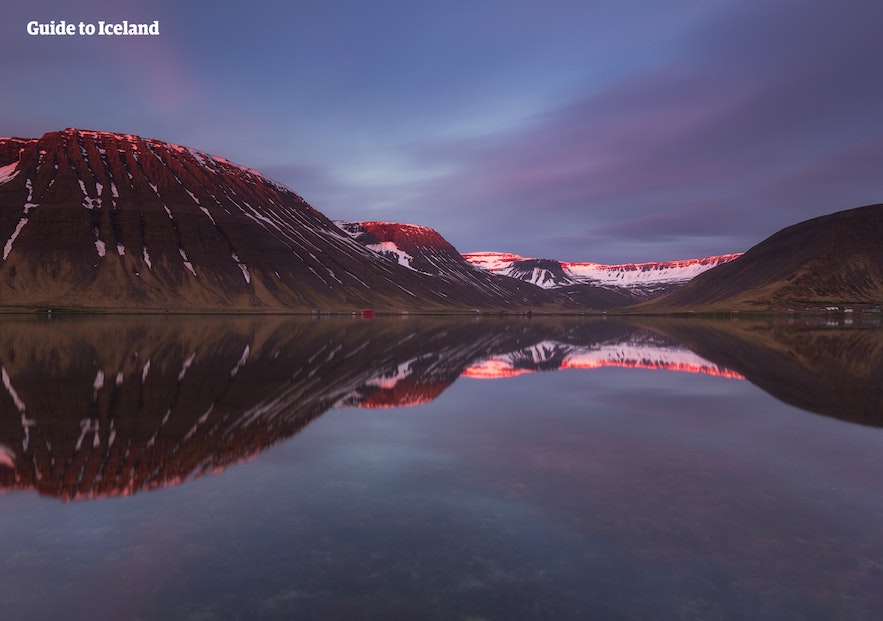