Svartifoss, in spite of being just 20 metres (66 feet) tall, and not particularly powerful, is one of Iceland’s most popular waterfalls. The beauty of its formation and surroundings draw thousands of guest a year, and have inspired artists for centuries. 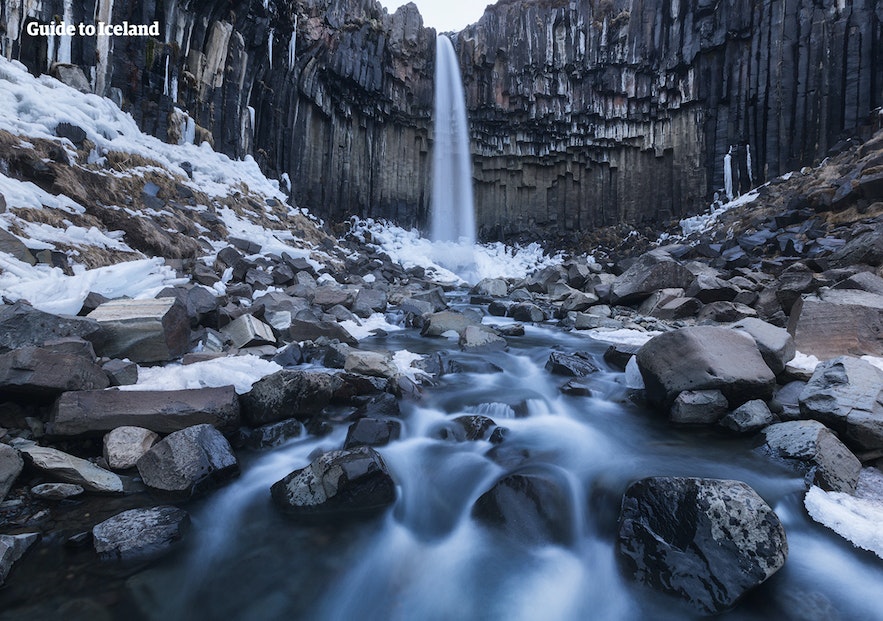