Dyrhólaey Peninsula is a 120-metre promenade famed for its staggering views of Iceland’s South Coast, as well as its historic lighthouse and wealth of birdlife. It is home to a rock arch of the same name. 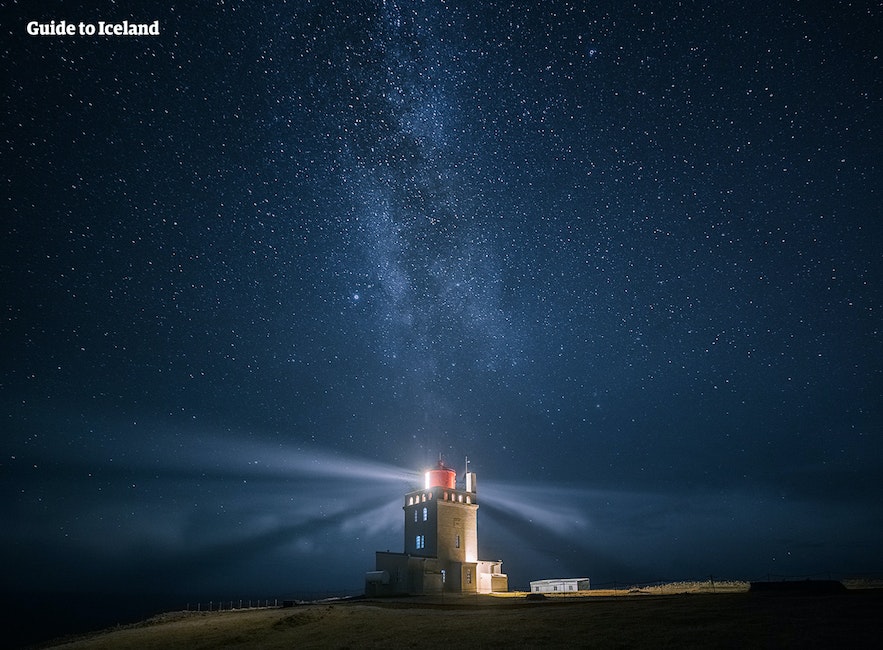