Hrolleifsborg is a mountain in the Westfjords, in one of the most remote parts of Iceland.

Learn more about this area on a tour of the Westfjords in Iceland.

At 776 metres (2545 ft) tall, it is one of the highest peaks in the region. It is an excellent spot for hiking but requires guests to travel far from many of the other main attractions in the Westfjords, such as Dynjandi and Látrabjarg. It is rather close to some lesser-known sites, however, such as the Hornstranðir Nature Reserve and glacier Drangajökull.

The closest settlements to Hrolleifsborg are Reykjafjörður and Melgraseyri. The area around it, however, has less than two people living there per square kilometre. 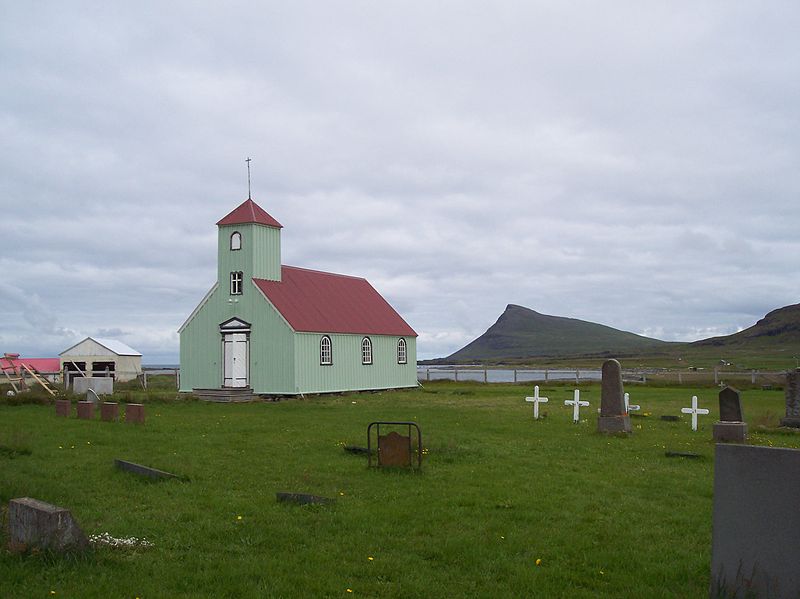 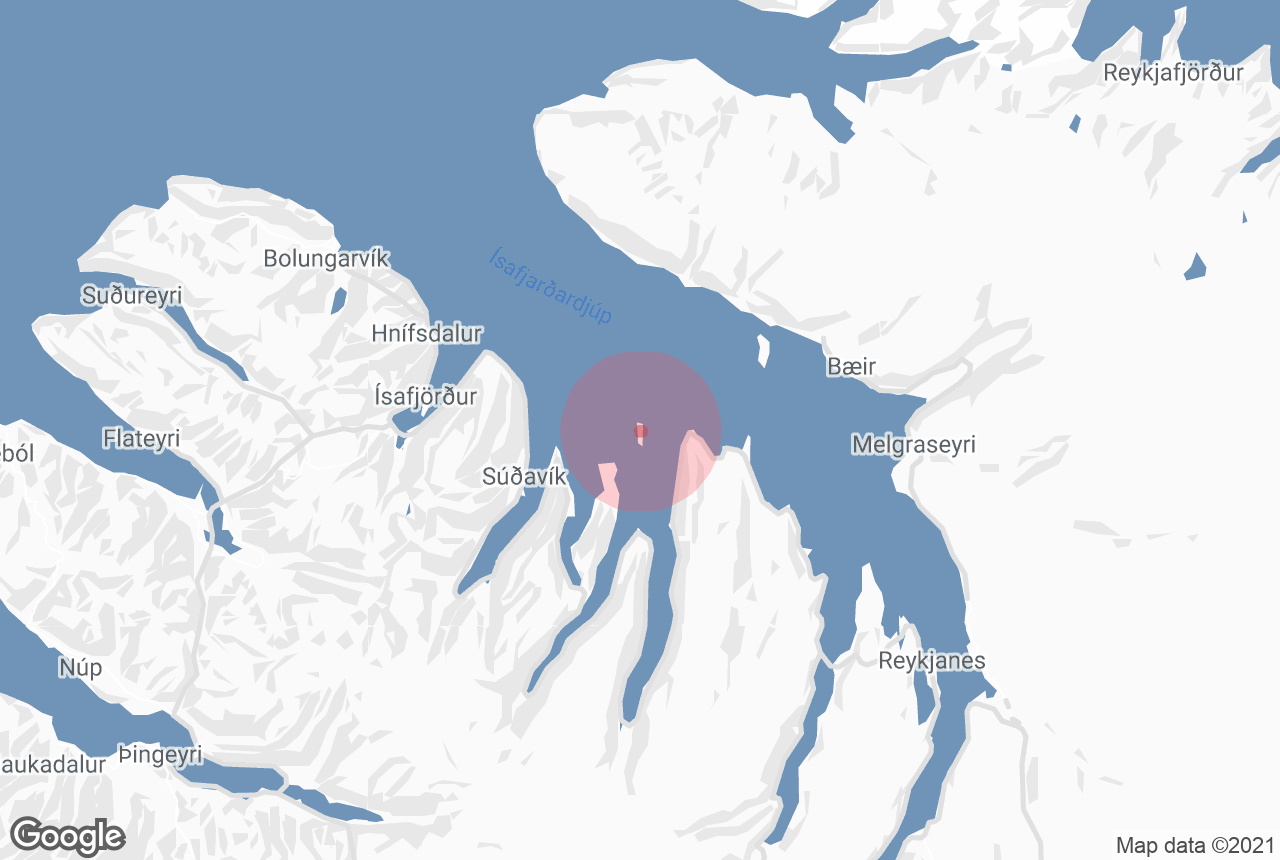 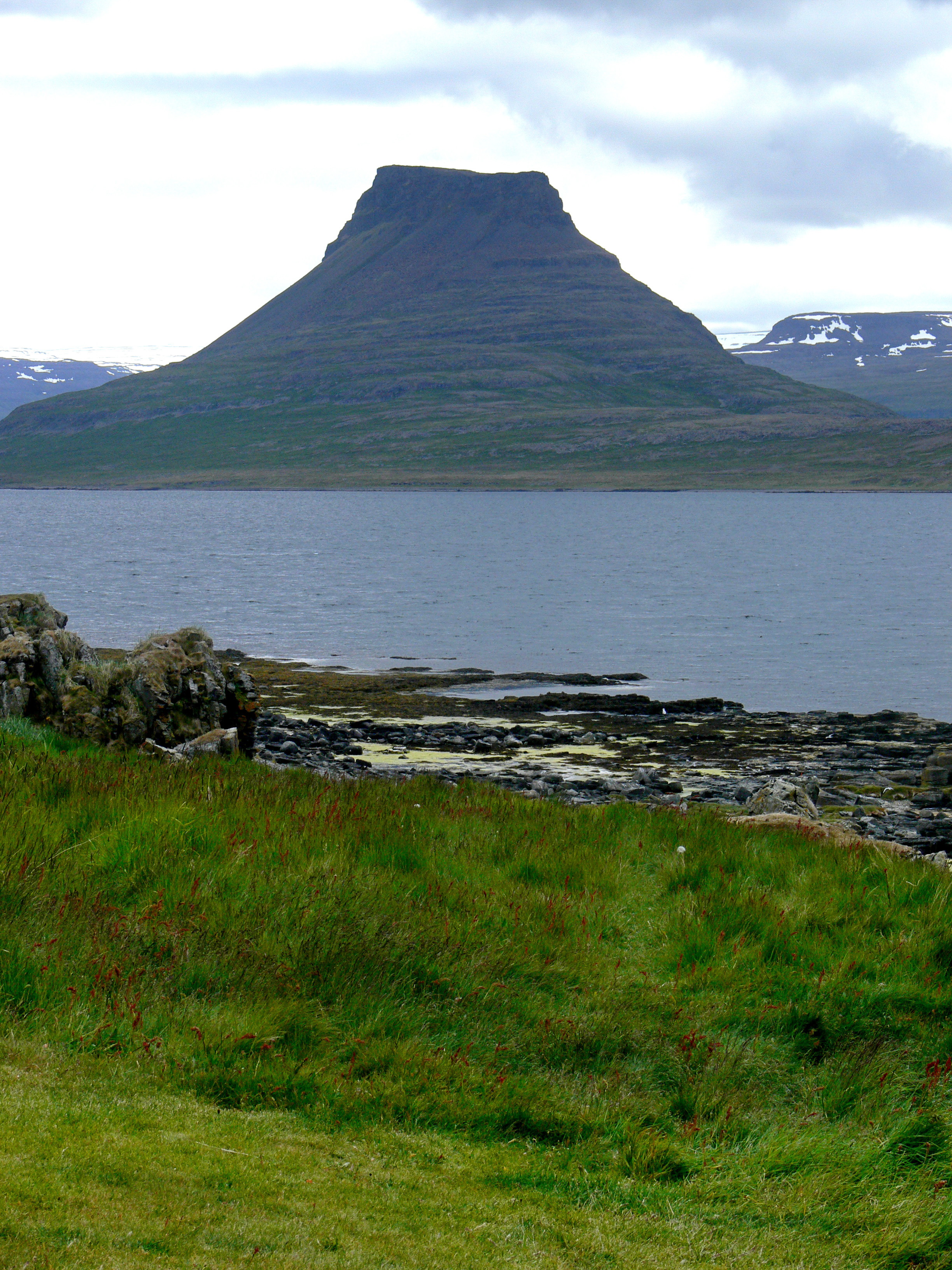 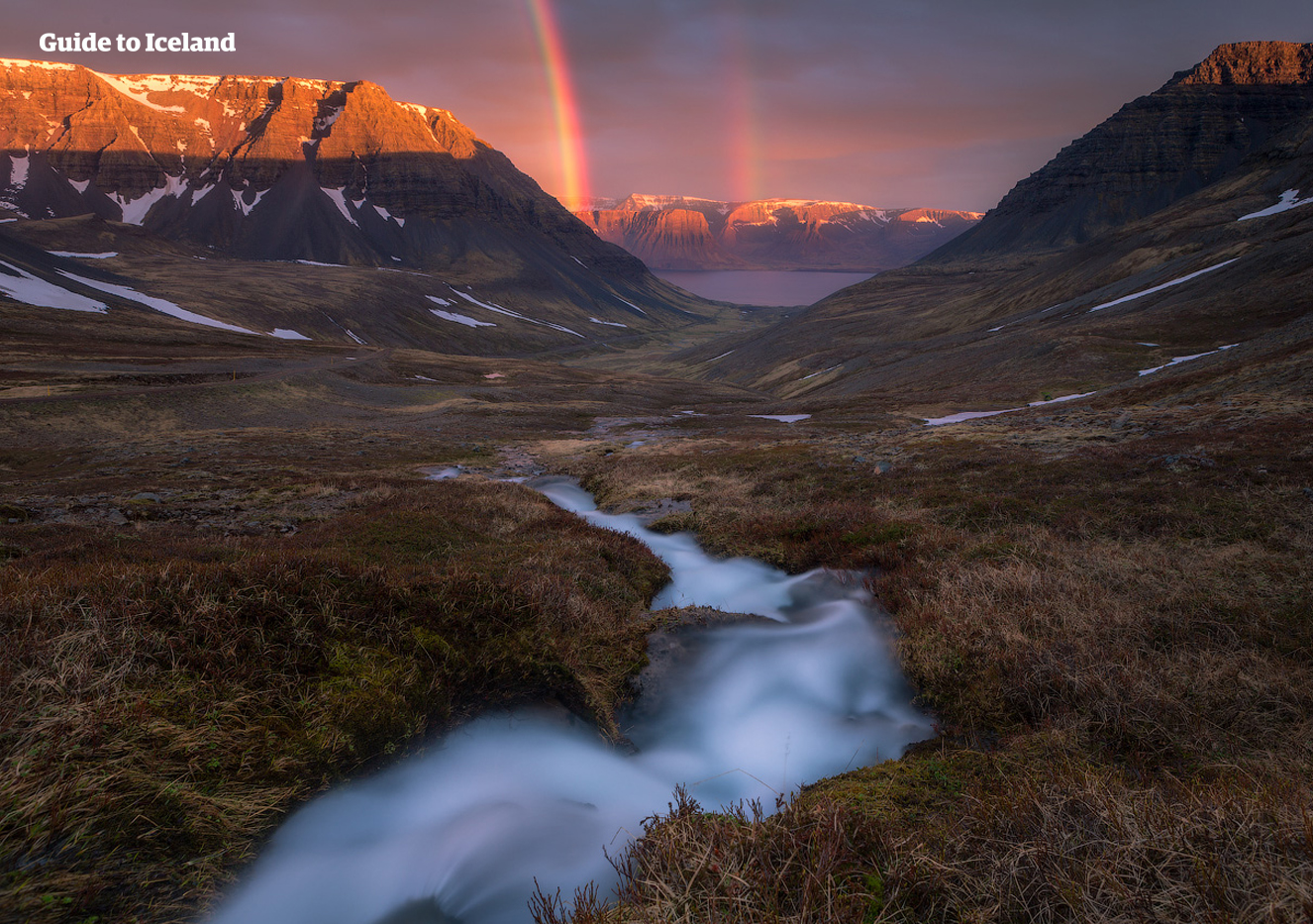 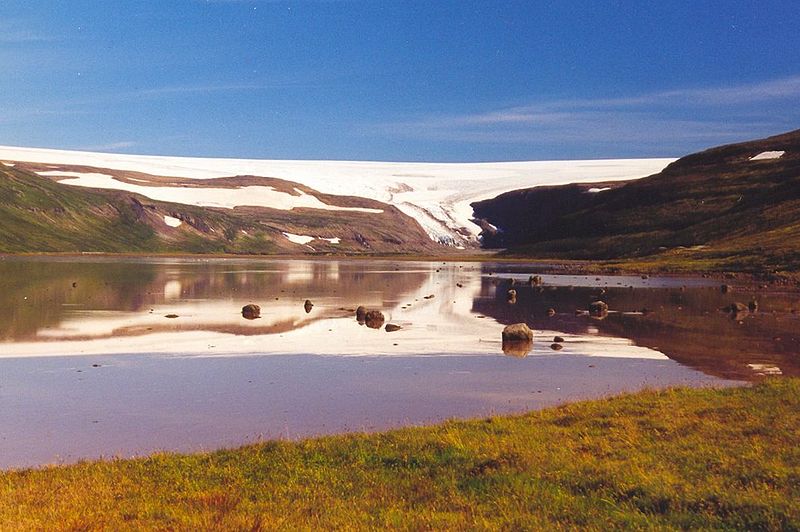