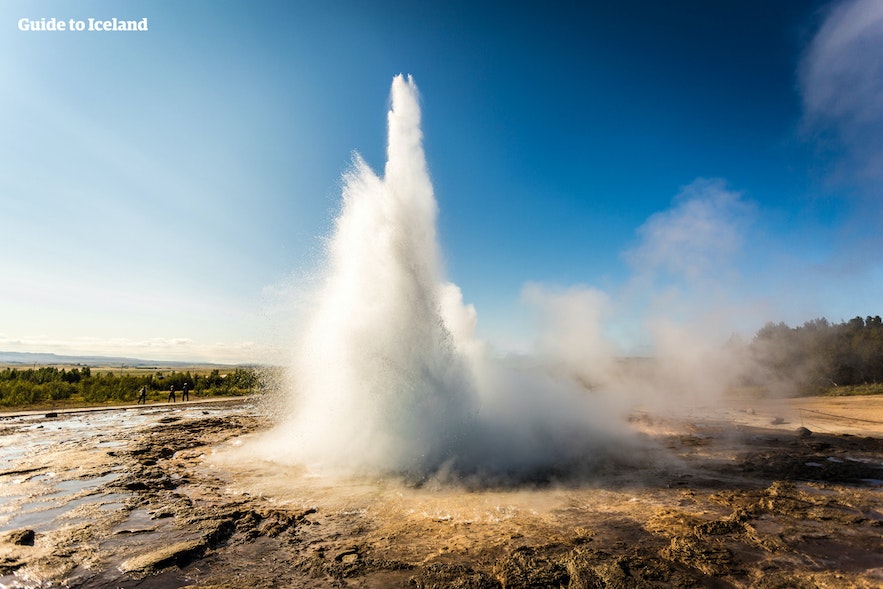 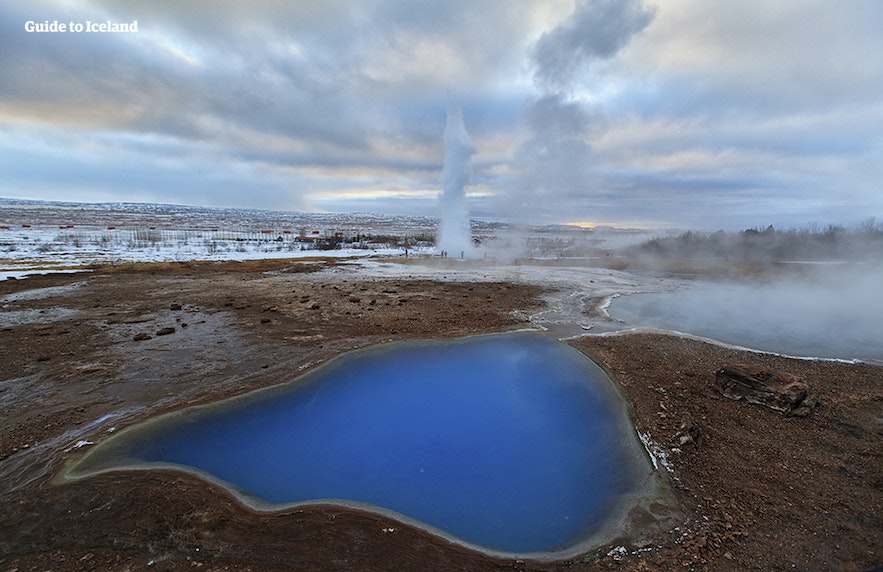 The first condition that is necessary is an intense heat source; magma must be close enough to the surface of the earth for the rocks to be hot enough to boil water. Considering that Iceland is located on top of the rift valley between the North American and Eurasian tectonic plates, this condition is met throughout most of the county.

Unfortunately, however, there have been incidents where people have meddled with its natural state. For example, an artist called Marco Evaristti once poured food colouring into it to make the eruption pink. He defended himself by claiming that nature was open to artists to utiltise and the fact the colouring was all-natural, but he became a pariah amongst many Icelanders, and was arrested and fined (though never paid it).