It is the central feature of the Vatnajökull National park, found in the south west of Iceland, a popular spot for activities like glacier hiking from Skaftafell, boat tours in the Jökulsárlón glacier lagoon, and ice caving tours between November and March. 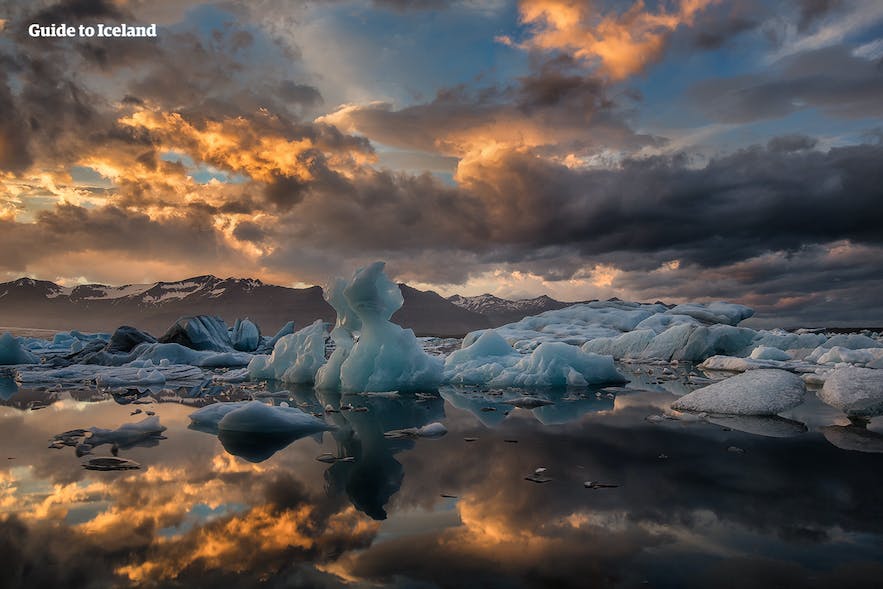 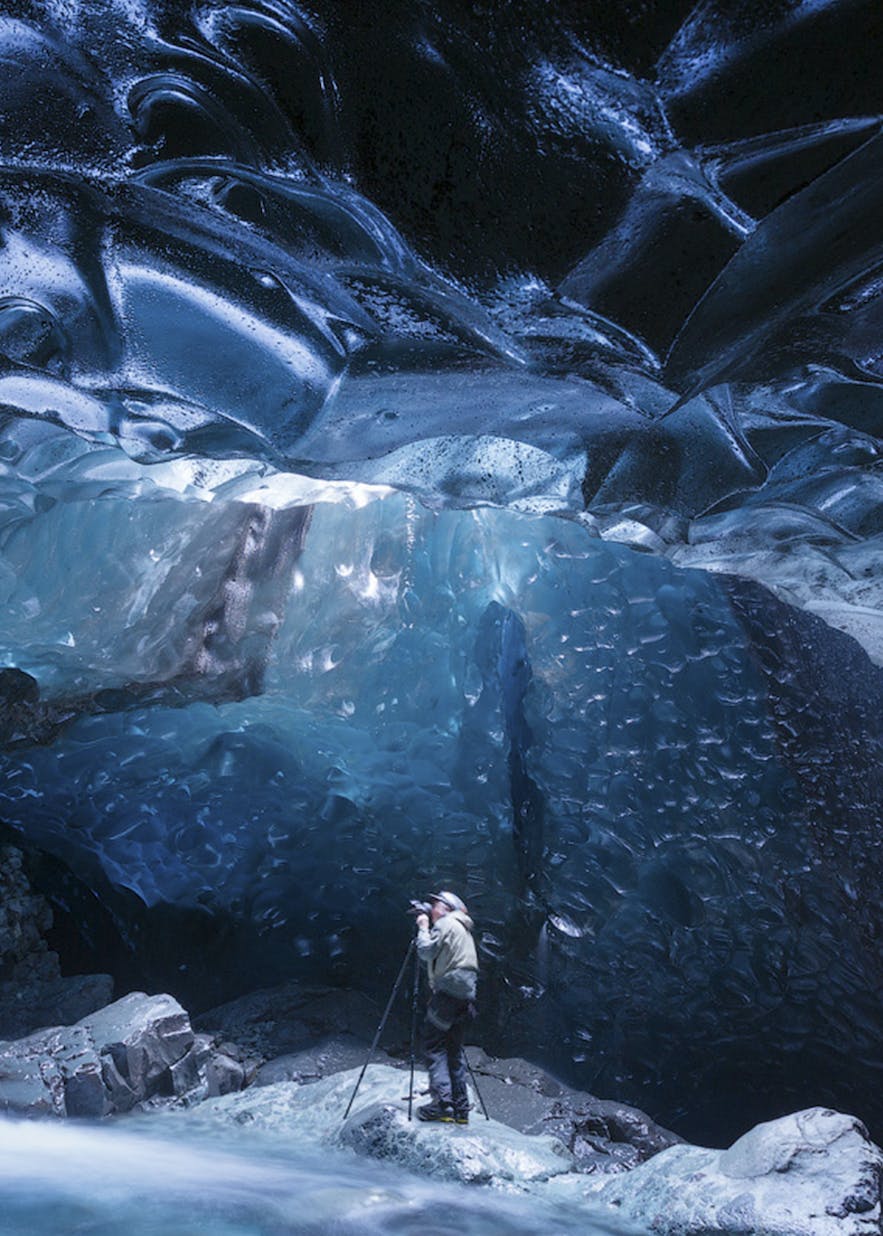