Geysir is less than two hour's drive from the capital, making it easily accessible for many joining a Golden Circle day tour or those who rent a car. It is also visited on countless vacation packages and self-drive tours, such as this 6-Day Guided Winter Tour and this 7-Day Road Trip. 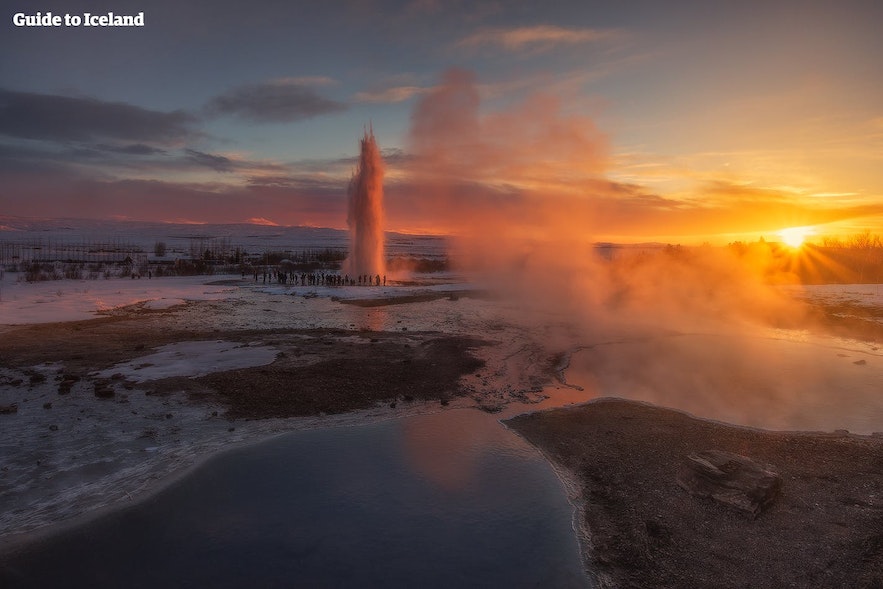