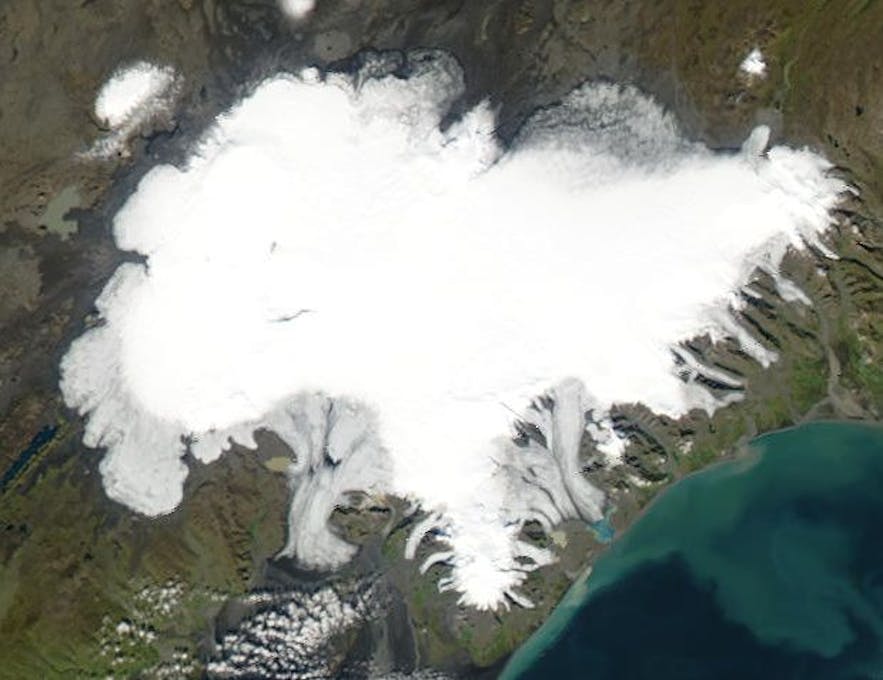 Brúarjökull is the largest glacier tongue of its kind, extending 55 km (34 mi) down into the Central Highlands, reaching such low elevations as 700 m (2297 ft) above sea level.

As with all ice-caps, Brúarjökull is capable of extending and retreating, depending on the circumstances. The first recorded glacial burst was in 1810.

In 1964, Brúarjökull burst again, advancing 8 kilometres in only several days; the uproar could be heard from the valley of Fljótsdalur, miles away. The glacier would go on to surge again twenty years later, in 1984.