Due to its enormous size, parts of it are visited on countless self-drive tours, guided packages, and tours of the South Coast. This 10-Day Summer Self-Drive and 6-Day Summer Vacation are examples that provide opportunities to visit many of its corners. It can also be explored by those who rent a car.

The glacier is the central feature of the Vatnajokull National Park, found in southwest Iceland. This park is a beautiful and popular area for activities like glacier hiking from Skaftafell, boat tours in the Jokulsarlon glacier lagoon, and ice caving tours between November and March.

Vatnajokull glacier has a surface area of approximately 8,100 square kilometers (3127 square miles). Though it is rapidly shrinking due to climate change, its recession is not quite as advanced as other glaciers, such as Langjokull and Myrdalsjokull.

In parts, the glacier is over 3,000 feet (one kilometer), and its average thickness is around half of that.

Vatnajokull also holds the tallest mountain in Iceland beneath its ice. Hvannadalshnjukur is 7,218 feet (2,200 meters) tall. It also conceals some of the most active volcanoes in the country, the most notable being Grimsvotn, Oraefajokull, and Bardarbunga.

Volcanic activity in the region has occurred on and off throughout the centuries, and many geologists believe that several eruptions are overdue. If their calculations are correct, it would mean significant volcanic activity for Vatnajokull over the scope of the next half-century.

Bardarbunga and Grimsvotn have both erupted in the 21st Century.

Depending on winds, further volcanoes could result in worldwide consequences in terms of air travel, agriculture, and the general climate, as Eyjafjallajokull did in 2010.

The glacier boasts over 30 outlet glaciers, which are channels of ice that flow out of ice caps but remain constrained on the sides of the valley.

Numerous rivers run out of Vatnajokull glacier, making up some of the greatest glacial rivers in Iceland. The most notable are: 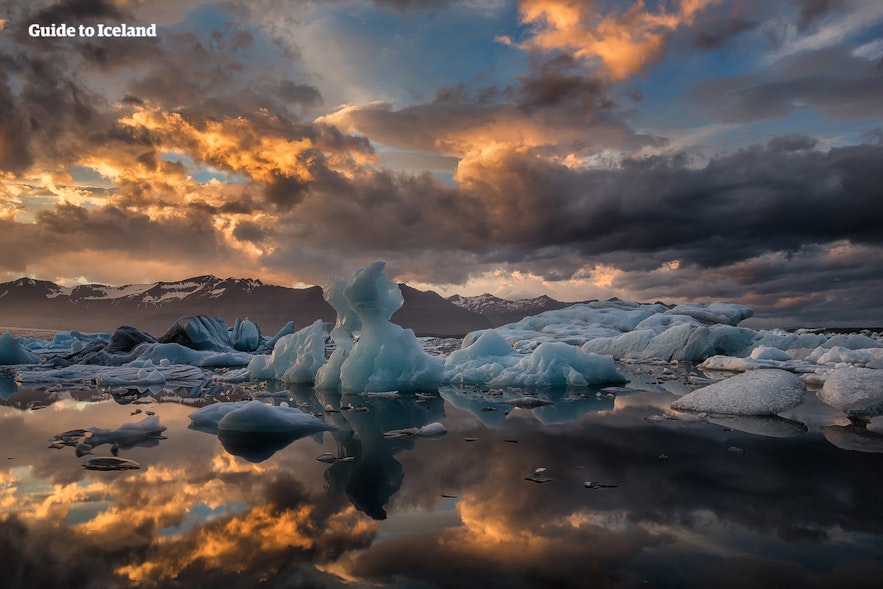 Vatnajokull National Park was established in June 2008 and has slowly grown to include more and more areas. The park now covers an area of 5,460 square miles (14,141 square kilometers), which is 14% of the country's total area. It is the second-largest national park in Europe.

Within it are areas that used to be standalone national parks, such as Skaftafell, and areas that have more recently come under protection, such as Jokulsarlon.

Rivers divide the highland plateau to the north of the park. The volcanic table mountain Herdubreid towers over this particular region, along with volcanoes Askja, Snaefell, and Kverkfjoll.

The canyon Jokulsargljufur was carved out by glacial floods many centuries ago. At the upper end of the canyon, you'll find Dettifoss, the most powerful waterfall in Europe.

This incredible feature is framed by two other waterfalls, Selfoss and Hafragilsfoss.

Further north, the horseshoe-shaped canyon Asbyrgi is believed to have formed when Odinn's eight-legged horse, Sleipnir, stepped his foot down from the heavens.

East around Snaefell, one can find wetlands and ranges, home to roaming herds of wild reindeer and abundant birdlife. Steep mountain ridges make up the south side of Vatnajokull, where outlet glaciers crawl onto the lowlands. The sandy plains of Skeidararsandur also lie to the south, and the glacial river Skeidara runs through this vast desert.

One of Iceland's most visited landmarks in the National Park is the Jökulsárlón glacier lagoon, which sits at the base of the outlet glacier Breidamerkurjokull. Here, large icebergs that have broken off the glacier float across a vast lake before ending up in the Atlantic Ocean, or washed ashore on the nearby Diamond Beach. 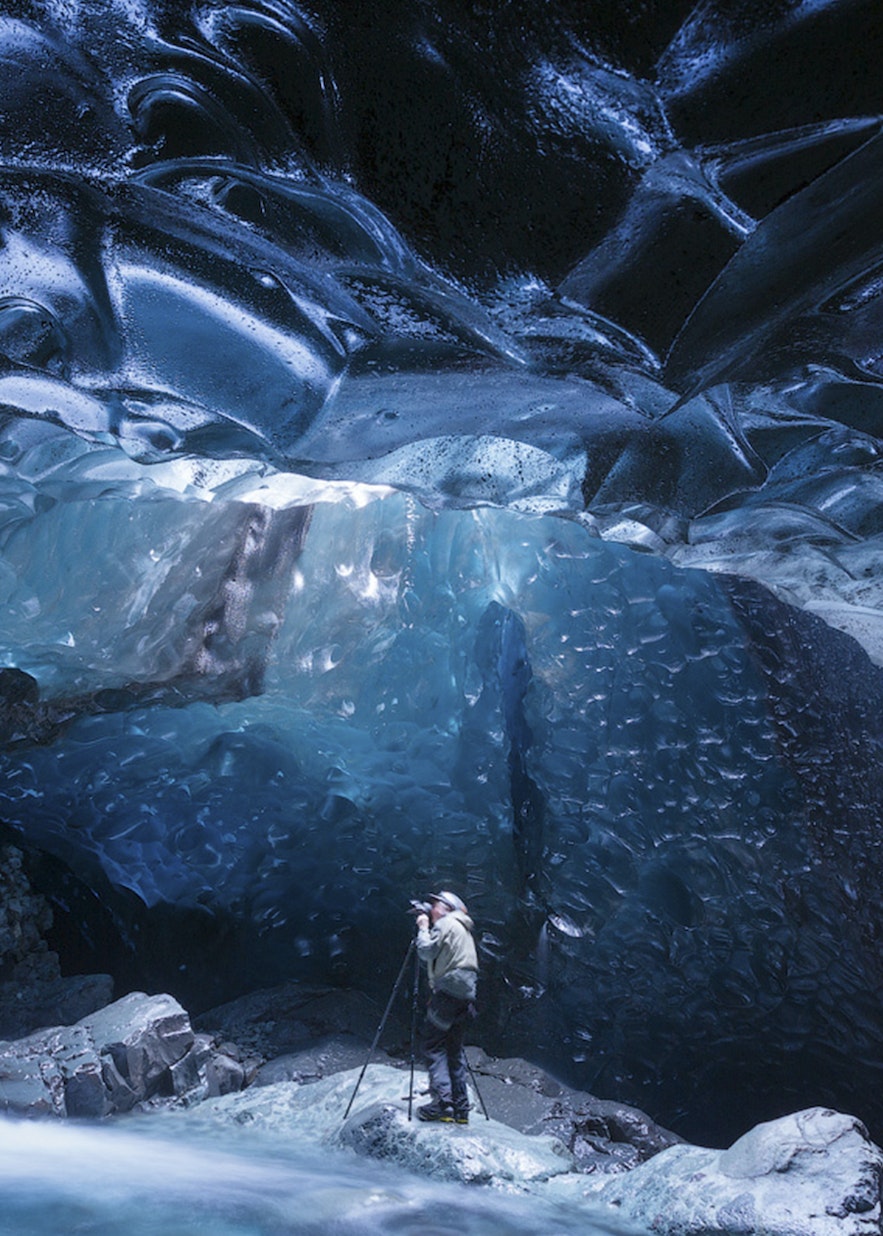 The volume of Vatnajokull reached its peak around 1930 but has since been in a steady process of decline. Because of rising levels of global temperature, Vatnajokull has lost around three feet (one meter) of its thickness annually over the past 15 years.

Efforts are being made to prevent what some say is inevitable, with reforestation projects going on all around the glacier, a proven method of cooling the area. Only time will tell how successful they are.

The beauty of Vatnajokull National Park has not gone unnoticed by those in film or television. Many famous scenes have been shot here, starting with James Bond: A View to Kill in 1985. O

Most famously, however, many places in Vatnajokull have been used in the HBO Series Game of Thrones, north of the Wall. The Wall itself is constructed with CGI using shots of the glacier.

Getting to Vatnajokull Glacier

Vatnajokull glacier is easy to access for those renting a car from Reykjavik and traveling along the South Coast. Skaftafell, which boasts several outlets used for glacier hiking, is 201 miles (327 kilometers) from the capital, although many of its tongues can be seen from the Ring Road en route.

The major sites of Vatnajokull National Park, such as the Jokulsarlon glacier lagoon, Dettifoss waterfall, and Asbyrgi vanyon, are all on or a short drive from this road, also called Route One.