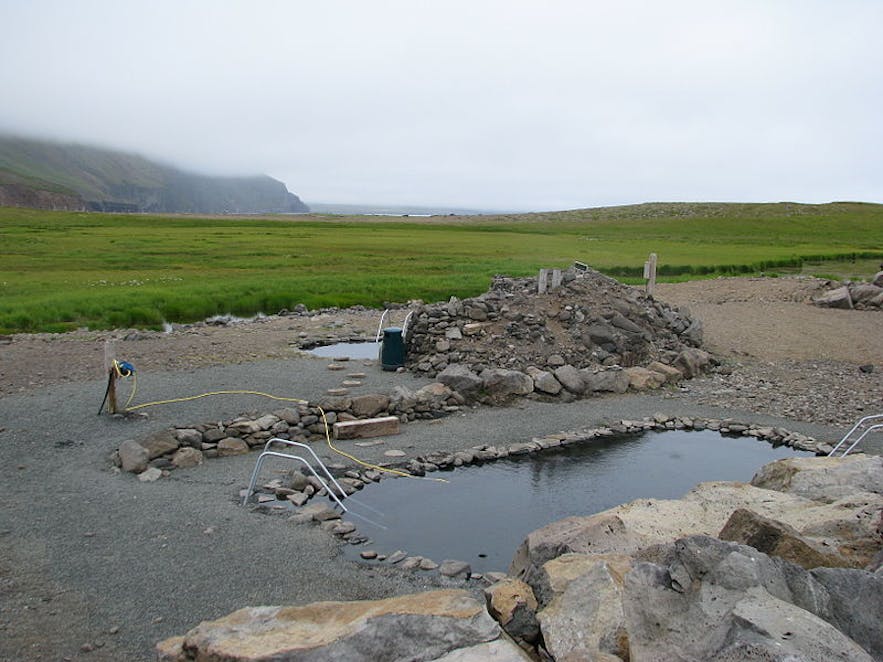 Grettislaug is a hot pool in north Iceland. 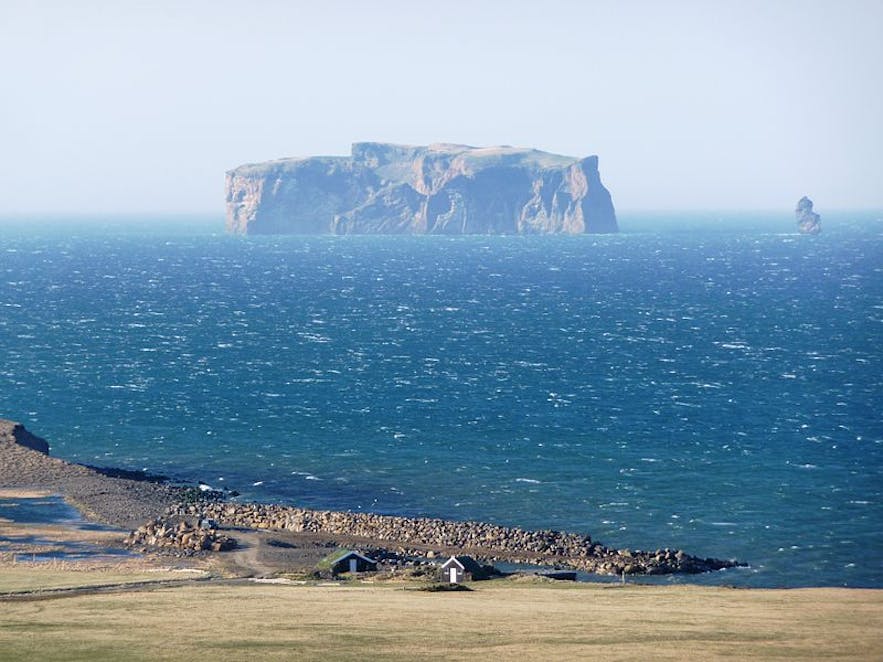