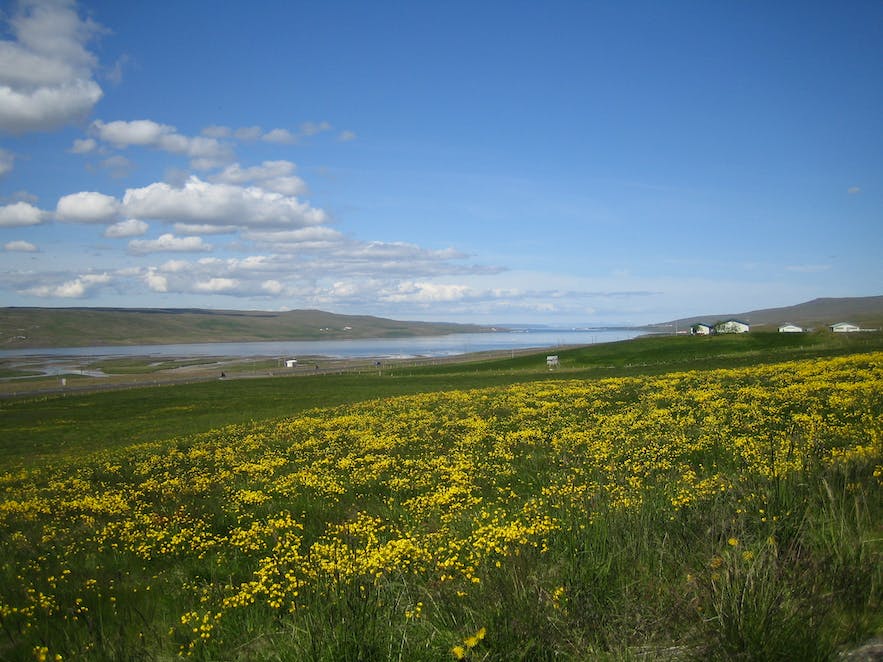 Hrútafjörður is a fjord in north-west Iceland that stretches out of Húnaflói bay. The name of the fjord translates to Ram’s Fjord.

Hrútafjörður is a very deep and lush fjord, reaching approximately 36 km (22 miles) inland. At the sea bottom, a long stretch of sand begins that trails north along the eastern part of the Icelandic Westfjords. The region of Strandir is named after said sand stretch, and that region’s southernmost municipality Bæjarhreppur is located within Hrútafjörður fjord.

The boundary of Strandir and municipality Húnaþing vestra, which is also the boundary between the Westfjords and North Iceland, are situated at the sea bottom of Hrútafjörður alongside Hrútafjarðará river.

Hrútafjörður is very lush and rich with wildlife. During the summer, fields of buttercup flowers sprout and the surrounding hills turn a bright green. In the middle of the fjord, there’s an island called Hrútey, or Ram Island, that is a property of Melstaðarkirkja church. Many species of birds nest on the island.

In the Icelandic Book of Settlement, it says that Ingimundur gamli (the old) Þorsteinsson named the fjord as he was looking for a place to settle and found two rams wondering in the region. The man who ended up settling there was, however, Bálki Blængsson, an adversary of King Harold of Norway. He first made a home at the farmstead Bálkastaðir and then later at Bær.

Small cargo ships used to sail through Hrútafjörður to the village of Borðeyri, which is situated within the fjord. Back then, Borðeyri was a significant trading town, while today, it is one of the most sparsely inhabited villages in the country, with a population counting only 13 people. Part of the reason might be that Hrútafjörður proved difficult for sailing by larger ships, due to its shallows being particularly rocky. 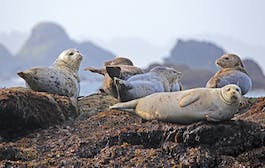 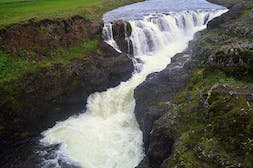 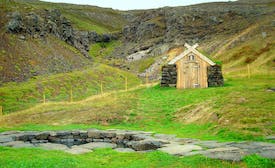 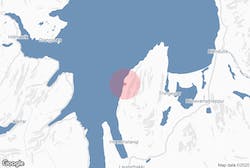