The flat-topped mountain Esja, often called Esjan, is one of Iceland’s most popular destinations for day hiking. It is situated in Kjalarnes in the south-west corner of Iceland. 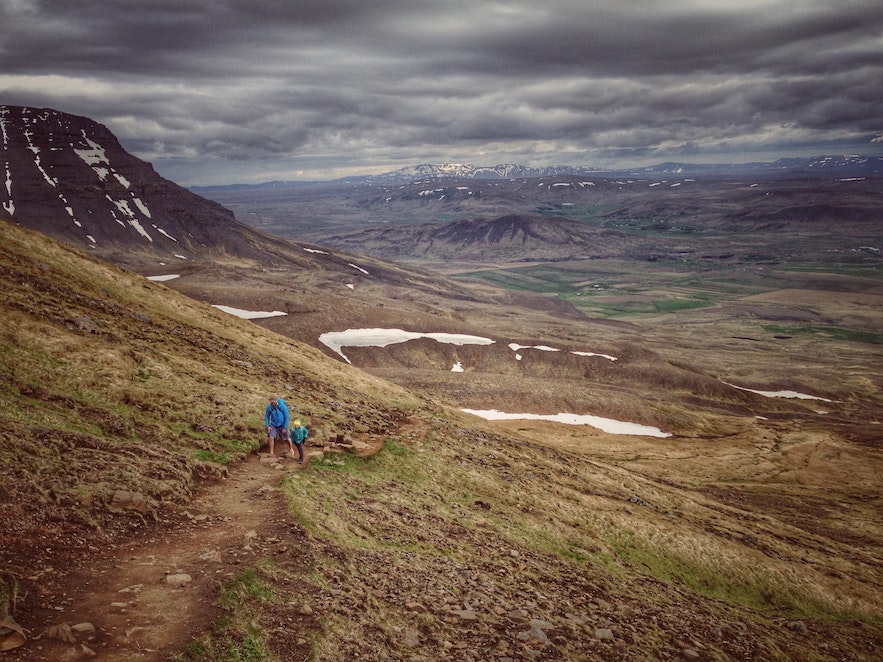