Akurey is an island in Kollafjörður Bay in west Iceland. It is best known for its puffin watching opportunities in summer. 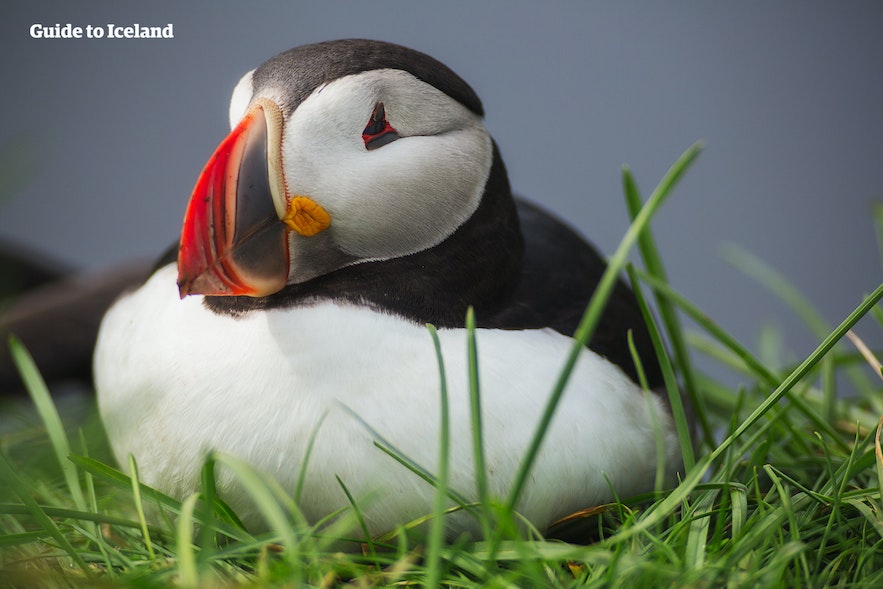