Visit this attraction while exploring the city of Reykjavik. 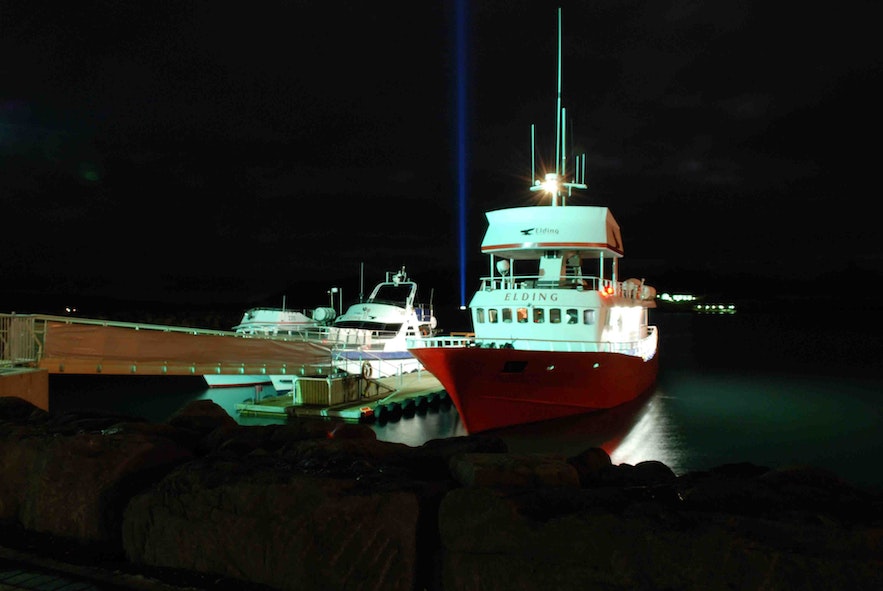