Kerið is a volcanic crater lake in the Grímsnes area of South Iceland. It is close to the three major sites that comprise Iceland’s world-famous Golden Circle sightseeing route and thus makes for the perfect detour for those on visiting these landmarks. 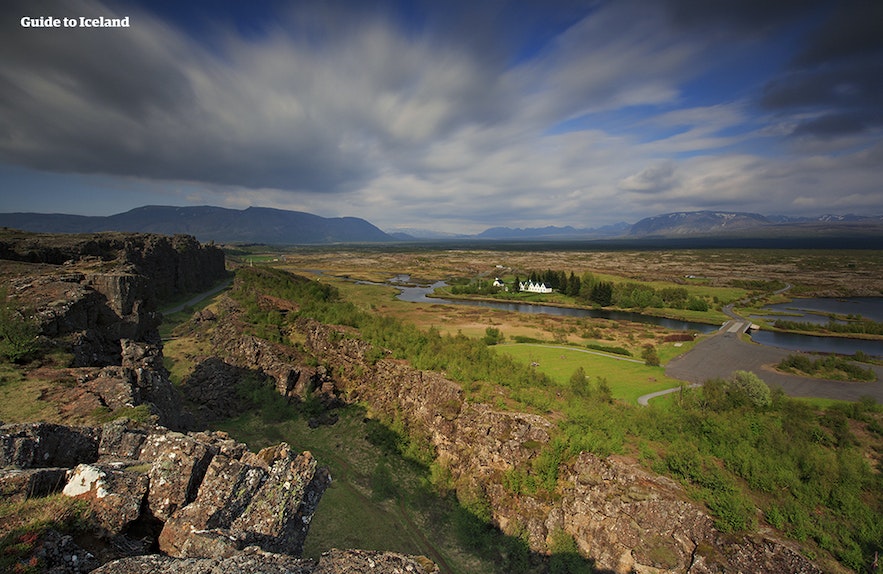 There are several tour operators who offer trips to the Golden Circle. Many of those define their tours from others with extra stops, and Kerið crater is the most popular of these. It is approximately 40 minutes drive from Þingvellir and Haukadalur in different directions, providing visitors with two routes by which they can return to Reykjavík.