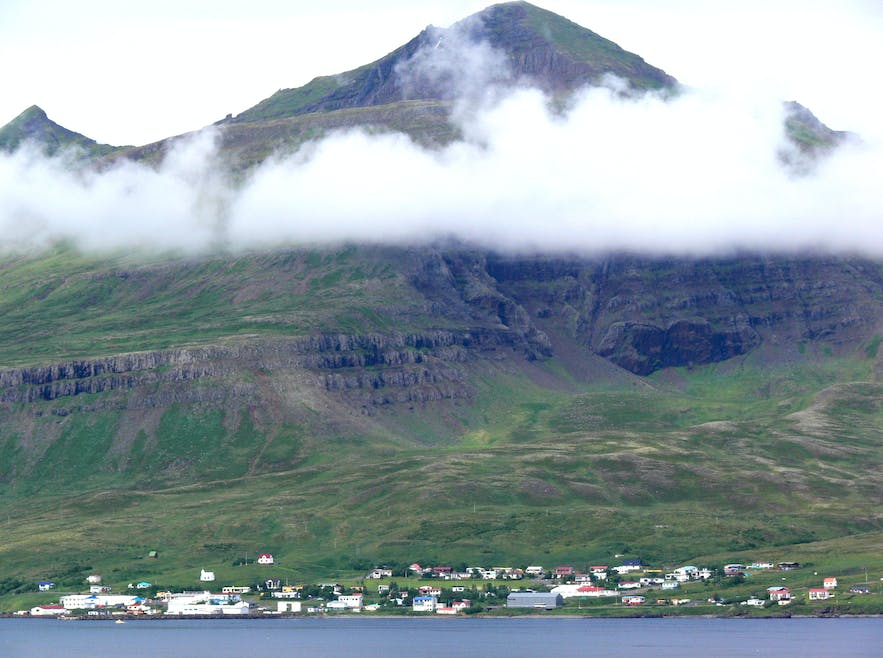 Stöðvarfjörður is a small coastal village in East Iceland, sitting on the northern side of a fjord that bears its name. Stöðvarfjörður has an approximate population of 200 people and lies in the municipality of Fjarðabyggð.

Explore the east of the island on an Eastfjords tour.

Stöðvarfjörður was formerly known as Kirkjuból. The economy of Stöðvarfjörður was once largely based in the prosperous fishing grounds of East Iceland, though as with many small villages, this began to weaken as modern fishing reforms swept over the country in the 1970s. Today, the economy is largely built around the textile industry and tourism. Petra’s Stone Collection is one such attraction that draws crowds each year to this remote coastal village. 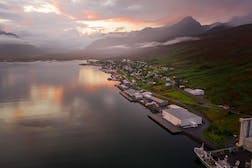 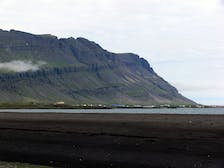 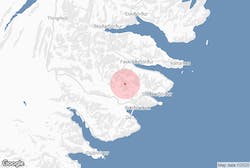 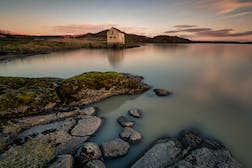 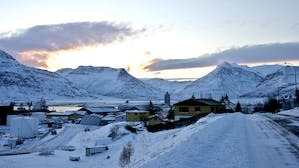