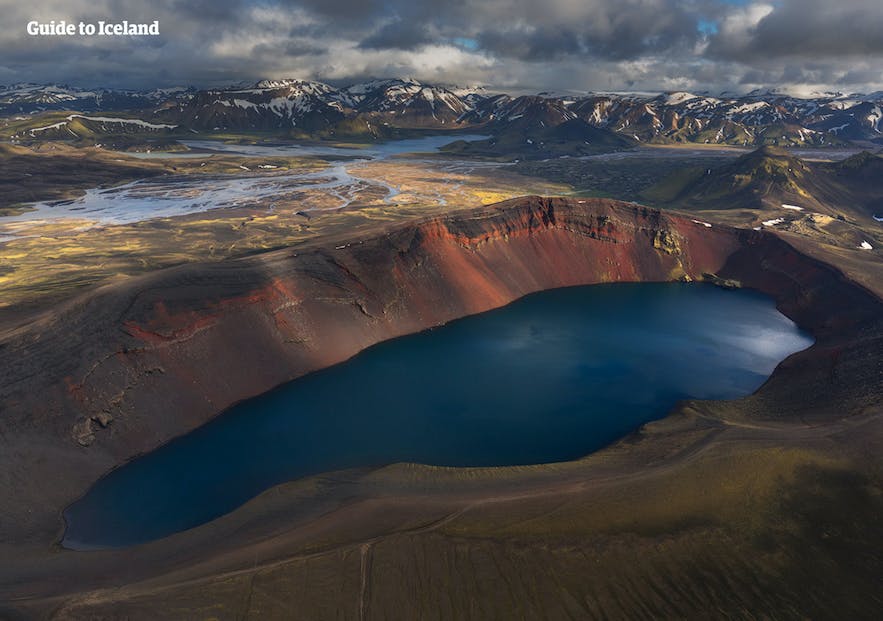 Veiðivötn is an area of over 50 small fishing lakes, situated north-east of Friðland að Fjallabaki and Landmannalaugar. The overall area is approximately 20 km (12 mi) long and 5 km (3 mi) wide.

These crater lakes of the area are best considered ‘desert lakes’, surrounded by tephra sands, and formed following violent eruption that occurred around 1477. This makes the region one of the youngest in Iceland, a natural oasis in the Icelandic Central Highlands.

There have been over 57 species of bird observed in the area. The lakes are also thought to contain one of the oldest stocks of Trout in Europe and are thus highly popular for trout fishing. Amongst other species of fish that are found in the lakes are Arctic Char.

A 4WD is considered the best choice for vehicles trying to access this region, given the gravel roads and uneven terrain. The roads accessing Veiðivötn are usually open from the middle of June to the middle of October, making it the perfect place to visit during the busy Summer months. 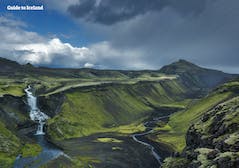 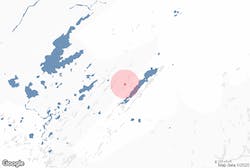 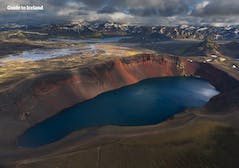 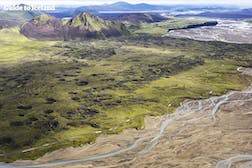 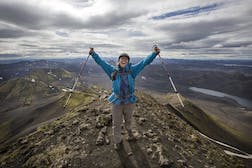