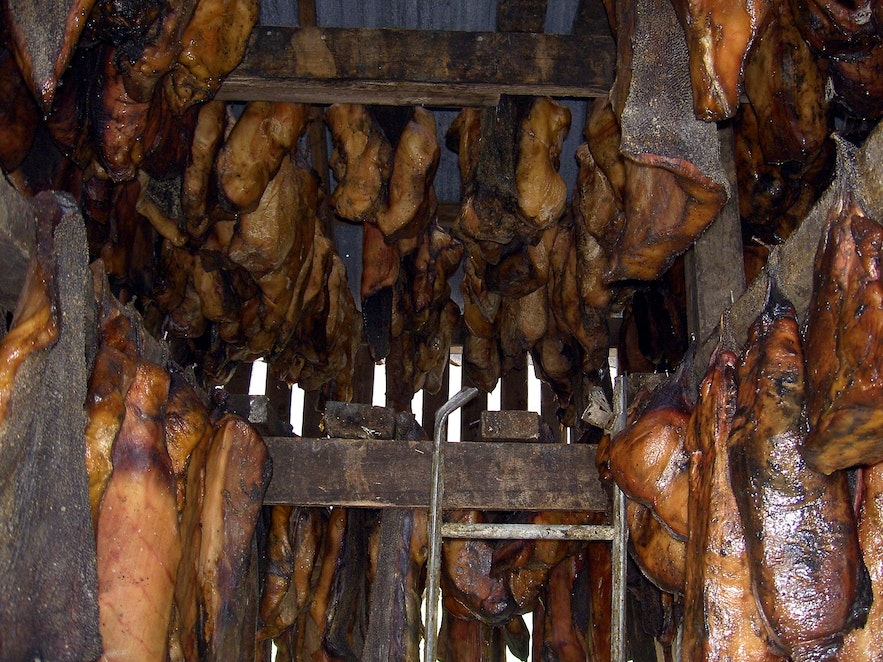 Photo above from Wikimedia, Creative Commons, by Chris 73. No edits made.