Loðmundarfjörður is a fjord in the northern part of the East Fjords of Iceland.

Learn more about this area on a tour of the Eastfjords in Iceland.

Photo from Wikimedia, Creative Commons, by Michal Klajban. No edits made.

The fjord sits between Seyðisfjörður and Eskifjörður. It was named by Loðmundur hinn gamli, or Loðmundur the old, who settled there after following his ship's high seat pillars that he tossed into the sea, as was the custom of the time. Today, the region is mostly uninhabited except for herds of reindeer and flocks of sheep.

Within the fjord is Loðmundarskriður, one of the most significant rockslides in Iceland’s geological history, but a rockslide is a type of landslide when solid rocks move down a slope due to natural causes. The rockslide also goes by the name of Stakkahlíðarhraun and measures 5.6 km (3.5 miles) in length, while its falling height reaches from 700 m (2,297 ft) down to sea level.

Loðmundarskriður holds within it a type of glassy rhyolite called perlusteinn. Water trapped within the rock causes it to expand as it heats, forming a glass foam similar to pumice. The rock was widely used locally as an insulator for houses, and around 1960 there were plans to export the material, although they never came to pass.

Loðmundarfjörður fjord used to harbour several farmsteads, but they’ve all since been deserted, with the latest one, Sævarendi, being abandoned in 1974. By the river Hofsá are ancient ruins of the farm Úlfsstaðapartur. Hiking through the fjord, visitors are sure to run into other remains of farms and barns. 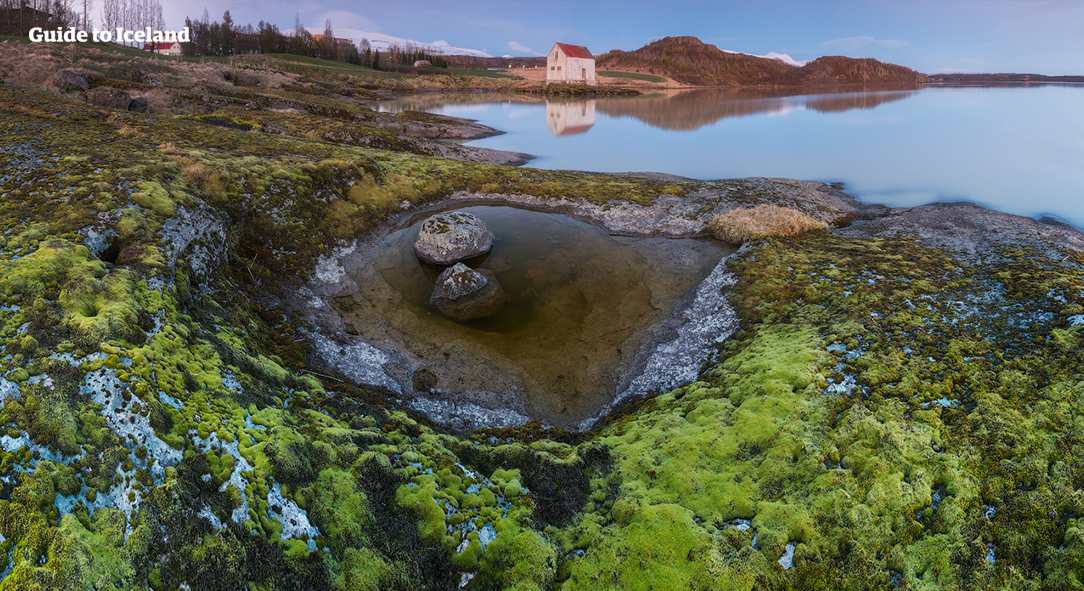 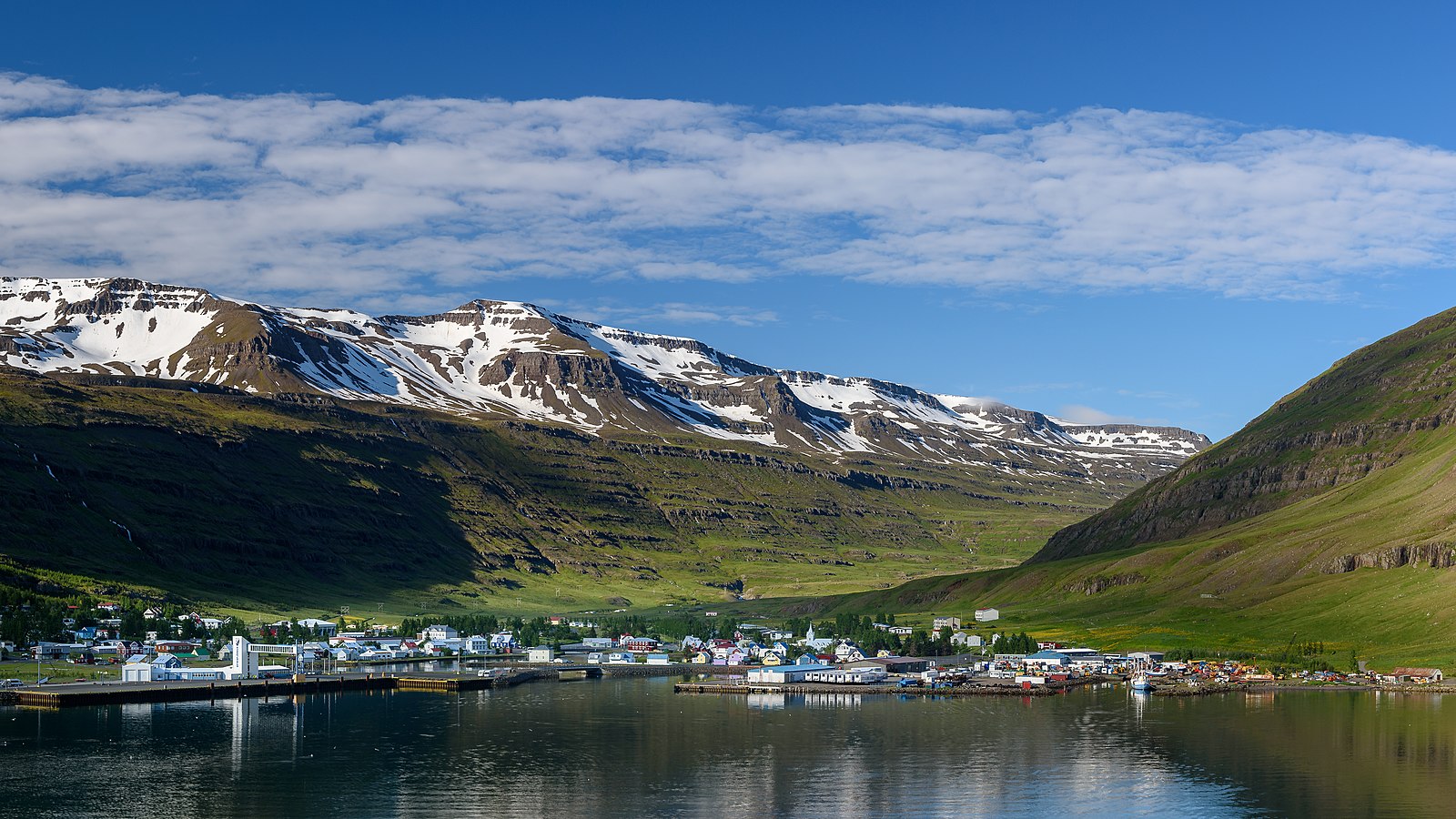 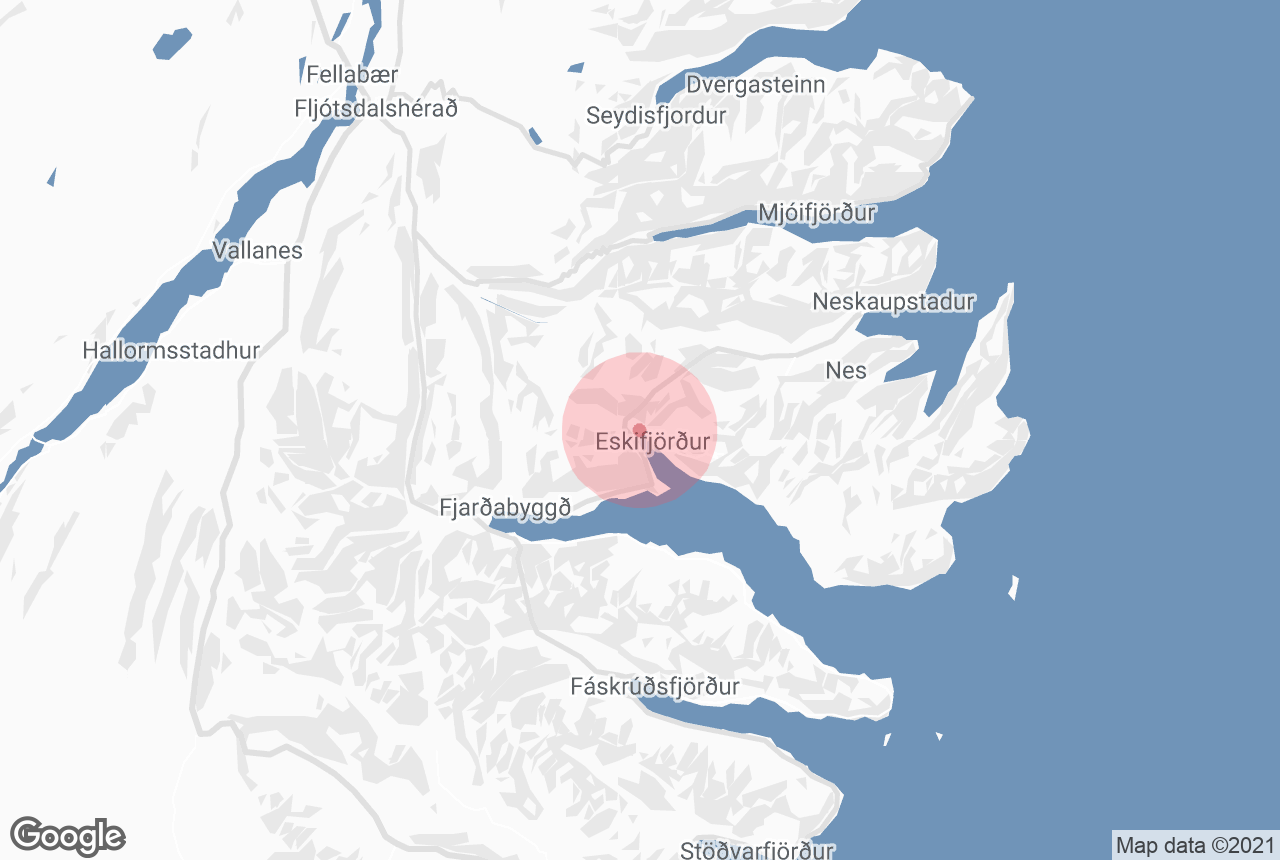 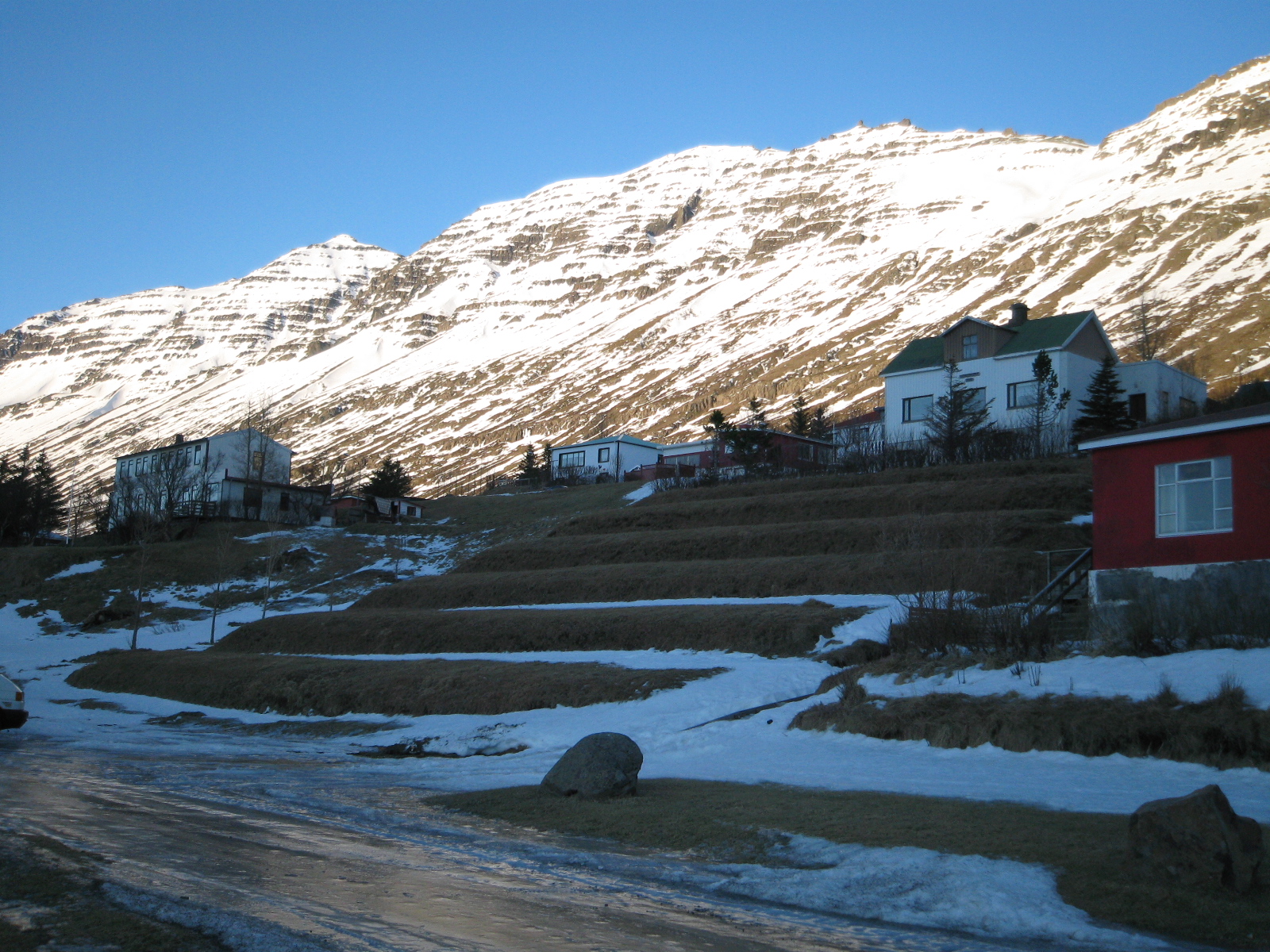 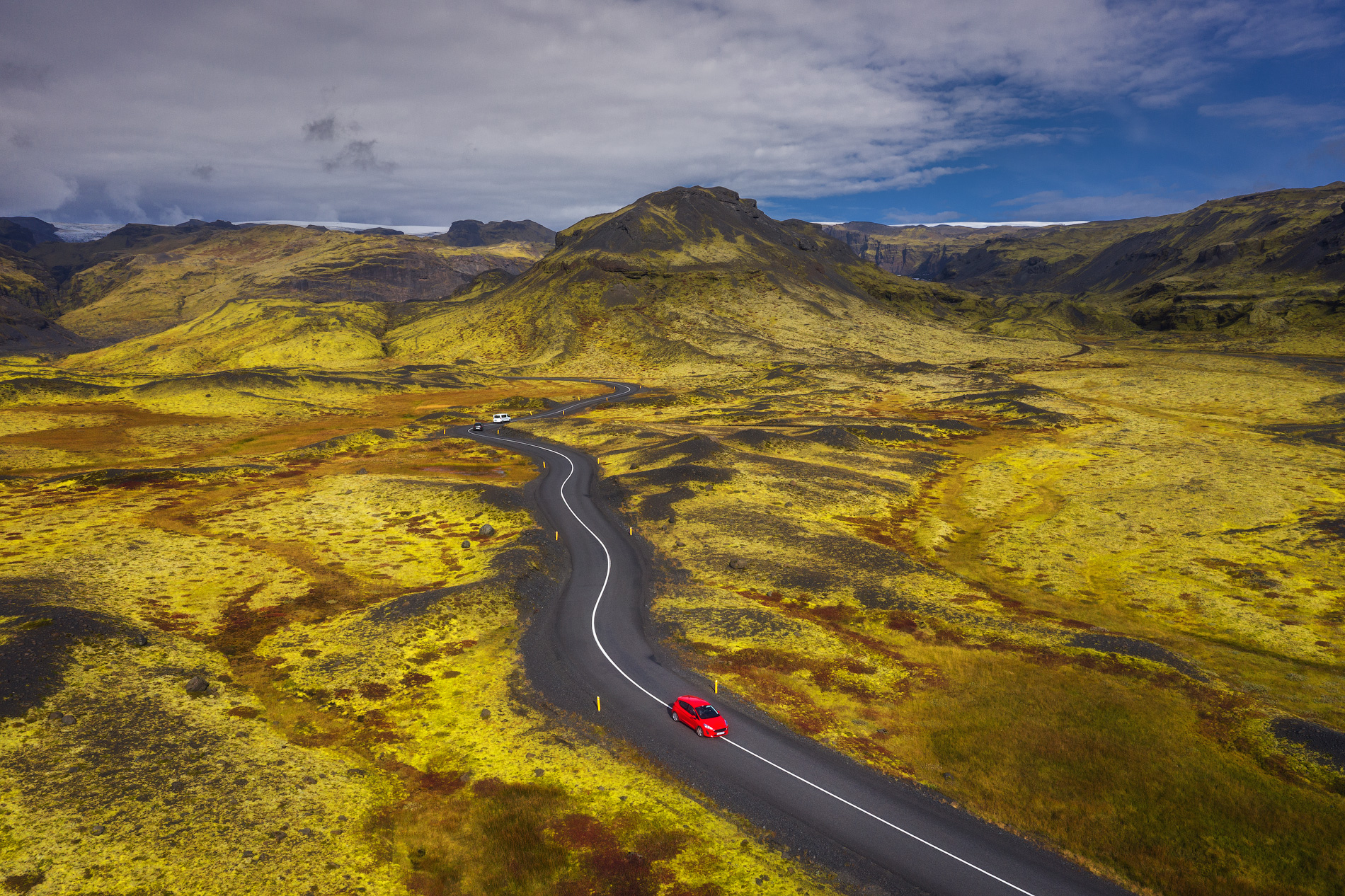