It lies just 100 kilometres (62 miles) away from the Arctic Circle. It is Iceland’s second-largest urban area with a population of about 19,500.

An airport is located about three kilometres (two miles) from the centre and a large number of cruise ships lay anchor in its busy harbor.

Traditionally, Akureyri has survived on fisheries and some of Iceland’s largest fishing companies such as Samherji, have their headquarters there. Other large companies are also based here, and in recent years, a number of well-known breweries have begun calling Akureyri their home, such as the Einstök brewery and Víking brugghús brewery.

SAk (Akureyri Hospital) is also a significant employer in the area and is one of two major hospitals in Iceland.

Akureyri has excellent facilities for travellers and is located a short drive from many of Iceland’s top natural, cultural and historical attractions. Additionally, one of Iceland's best skiing sites is found by Akureyri, at Hlíðarfjall and it is the location for AK Extreme, an annual skiing and snowboarding festival. 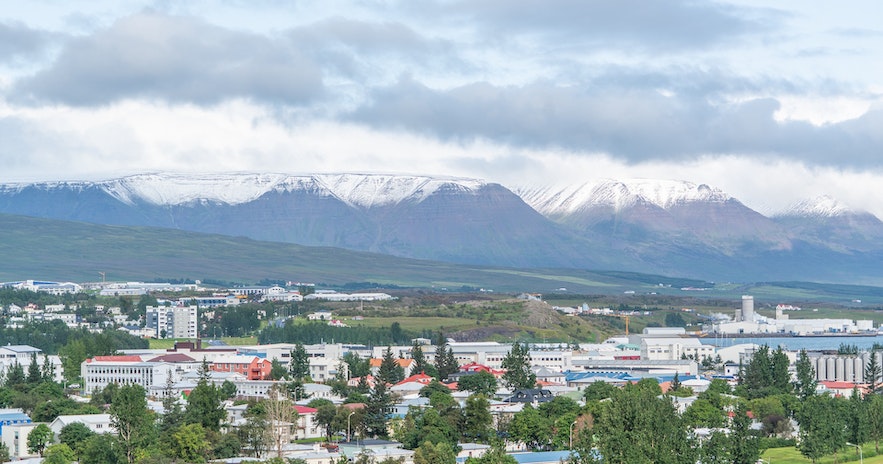 Both are also home to puffins.

Furthermore, Akureyri is a very popular place to stay due to its proximity to Lake Mývatn. This is one of the country’s most popular destinations, due to its incredible natural beauty, intense geothermal activity, a wealth of birdlife and many surrounding sites, including Dettifoss waterfall, the most powerful waterfall in Europe. 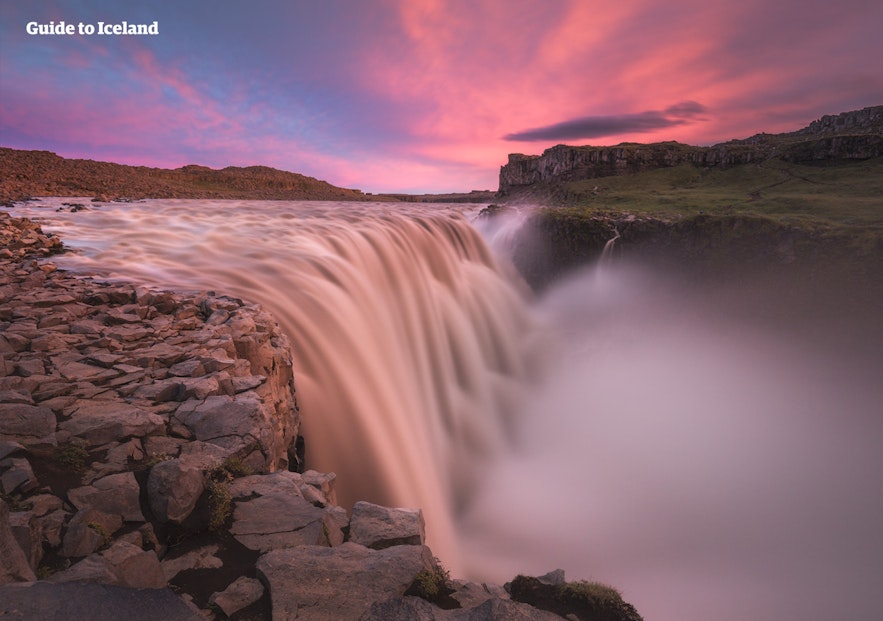 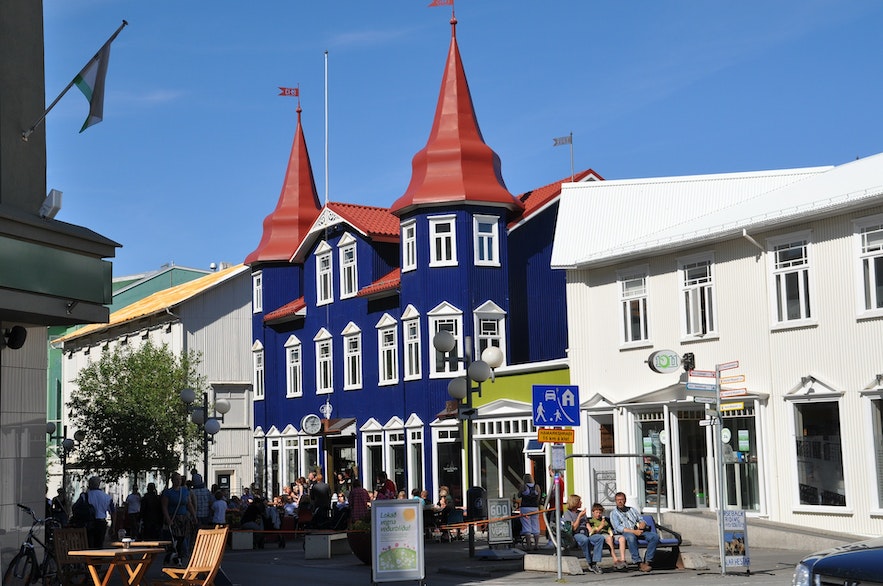 Akureyri has an active cultural scene, with several bars and renowned restaurants as well as frequent concerts and shows. During the summer there are several notable festivals and events in Akureyri and its surroundings, such as the annual Ein með öllu family festival on the first weekend of August and the Arctic Open, the world's only golf tournament where participants play golf under the midnight sun.

Sites of interest in Akureyri include the Hof concert hall, several museums and art galleries, and the Christmas house which is open all year round.

Akureyrarkirkja church sits in a prized position halfway up the hill upon which most of the town is built. It was completed in 1940 and was designed by one of Iceland's most famous architects, Guðjón Samúelsson, who also was also responsible for arguably Iceland's most famous church, Hallgrímskirkja in Reykjavík.