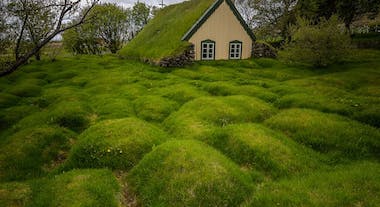 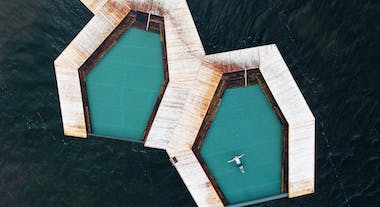 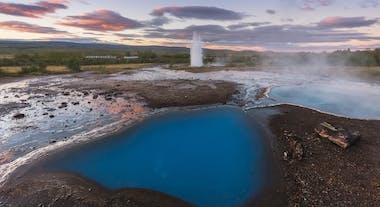 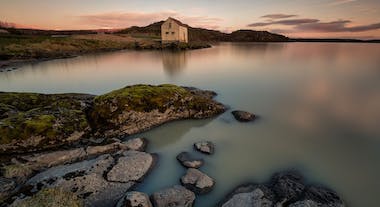 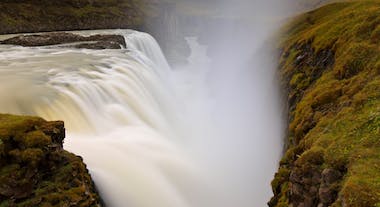 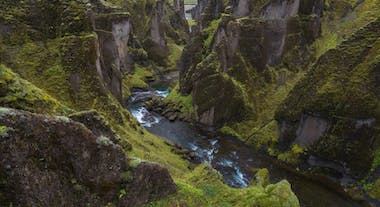 Our tour was in early March 2018. We were lucky with the weather and it was beautiful every day. The tour was easy to setup up just note the communications might not be immediate depending on time zone (I am in US). It did not affect any of the travel. I recommend at your hotel to ask where the tour buses pick up passengers. Ours was not clear and our guide Sveinbjorn had to search us out. Sveinbjorn was a fantastic guide. Was a safe driver and could definitely relax and watch the scenery without worry. He takes pride in his country and enjoys talking about it with a passion. He made sure were on time and had it set where we arrived earlier at places then other tour groups which made it easy for us to get around. If the place was dangerous he made sure the group knew (multiple times). What I liked is I learned more about Iceland from him then any other resource. Now more about the trip. Each day we were on the road by 8 local time so the day starts early. All the hotels were nice and there were some brand new ones. A travel note is once you are at a hotel expect to be there and no other exploring since they are isolated. I personally was nervous about hiking the glacier but our guide (did not remember his name) kept me at ease and it was a great experience. The ice caves were fantastic and a lot of it was due to our guide Faye. She kept us entertained and played Icelandic rock music for us. All the places we stopped were interesting and we were glad we did the extended tours to the east side of the island (away from most of the tourists). I think my only frustrating thing was the end of the tour from Akureyri back to Reykjavík. We did not spend any time in Akureyri because our plane left about 11:00am local time. Might have been nice to seen more of Akureyri. And once we arrived back in Reykjavík we assumed there would be transportation since the tour asked where we were staying once we got back in Reykjavík but we had to find it ourselves. Plenty of taxis just be aware. I recommend a new visitor to the island to use a tour company and I think you will enjoy your stay

We joined the 8-day tour with our guide Svein in March, hunting for amazing Aurora and beautiful landscapes. In the end, I left my camera on the minibus. Svein was so kind to send it back to me. I was really appreciate it.

We completed this tour in March 2018 and our tour guide was Hildigunnur(Hildi). The whole tour was an amazing experience from start to finish. Our wonderful guide Hildi was a great ambassador for her country and ensured that we not only enjoyed the trip but also received a great insight into the history, culture and geography of Iceland. Nothing was too much trouble for her as she would help us with scheduled or unscheduled stops for photos, trying local produce and understand in local folklore. The trip was well planned with convenient stops and lovely accommodation. The atmosphere which Hildi created was one of comfort and relaxation while enjoying some unbelievable scenery. We enjoyed not having to rush which we would have done if we did day tours from Reykjavik. All in all a great tour with an excellent, caring and fun tour guide.

Ragnheiður was a fun and great guide with an amazingly positive attitude and we enjoyed the trip immensely. She kept us very comfortable and made the most of our time with good pacing of the viewpoints and visits with plenty of rest-stops in between. The sights were all well picked and provided a wonderful view into the natural treasures of Iceland. Very happy with the tour and our wonderful guide Ragnheiður.

Approximately 3.2% of Iceland’s 350,000 population live in the Eastfjords, otherwise referred to as East Iceland or ‘Austurland’.

Despite its diminutive population size, the east of Iceland boasts some of the country’s most staggering scenery, from the dramatic Vestrahorn Mountain to the glittering Lagarfljót Lake.

Thankfully, the Eastfjords are available to visit during both the winter and summer.

Towns in the Eastfjords include Egilsstaðir—the largest settlement in the region–and Seyðisfjörður, the latter of which is home to approximately 700 people and surrounded by flat-top mountains, hiking trails and tumbling waterfalls.

Seyðisfjörður is also known for its traditional wooden architecture, heavily inspired by the Scandinavian >

It should go without saying that the Eastfjords is among the most interesting of Iceland’s regions and contains some genuinely spectacular attractions.

Said attractions include the hiker’s paradise and home to the “hidden folk”, Borgarfjörður eystri, Iceland’s most extensive valley Breiðdalur and the country’s largest forest, Hallormsstaðarskógur. During the summer, it is common for both visitors and locals to camp at Hallormsstaðarskógur.

There is a range of lesser-visited attractions that make the Eastfjords so special. For instance, many guests are interested to see the volcanic wonder that is Víti Crater Lake, while others seem destined to visit the mighty 128-metre high waterfall, Hengifoss. The iconic, pyramid-shaped mountain Búlandstindur also makes a worthy stop, as does Stórurð, known otherwise as “The Giant Boulders”.

The Eastfjords is also home to a number of fascinating islands, including Skrúður and Papey. Skrúður is best known for its 160-metre high basalt cliffs and rich birdlife, while Papey is named after the Gaelic monks that inhabited the island long before the Vikings ever did.