Explore this fishing town while on a self drive tour in Iceland.

Eskifjordur has a good harbour and its main economy is the fishing industry. One of Iceland's largest fishing companies, Esja Hf is located there. A key police office for East Iceland is also located in Eskifjordur. The town offers all basic services for travellers, i.e. guesthouses, a camping ground, an outdoor swimming pool, coffeehouses, health service, a pharmacy, shops and diners etc. A golf course is situated right outside of the town.

The seafaring museum is worth a visit, located in an old trade house, built in 1816. There you can see artefacts of seafaring and fish working in the Eastern Fjords, bearing witness to the lives of the people in former times. 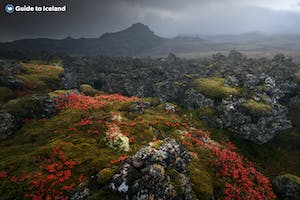 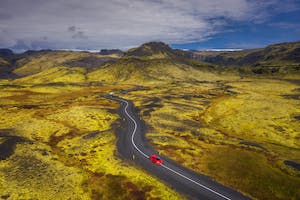