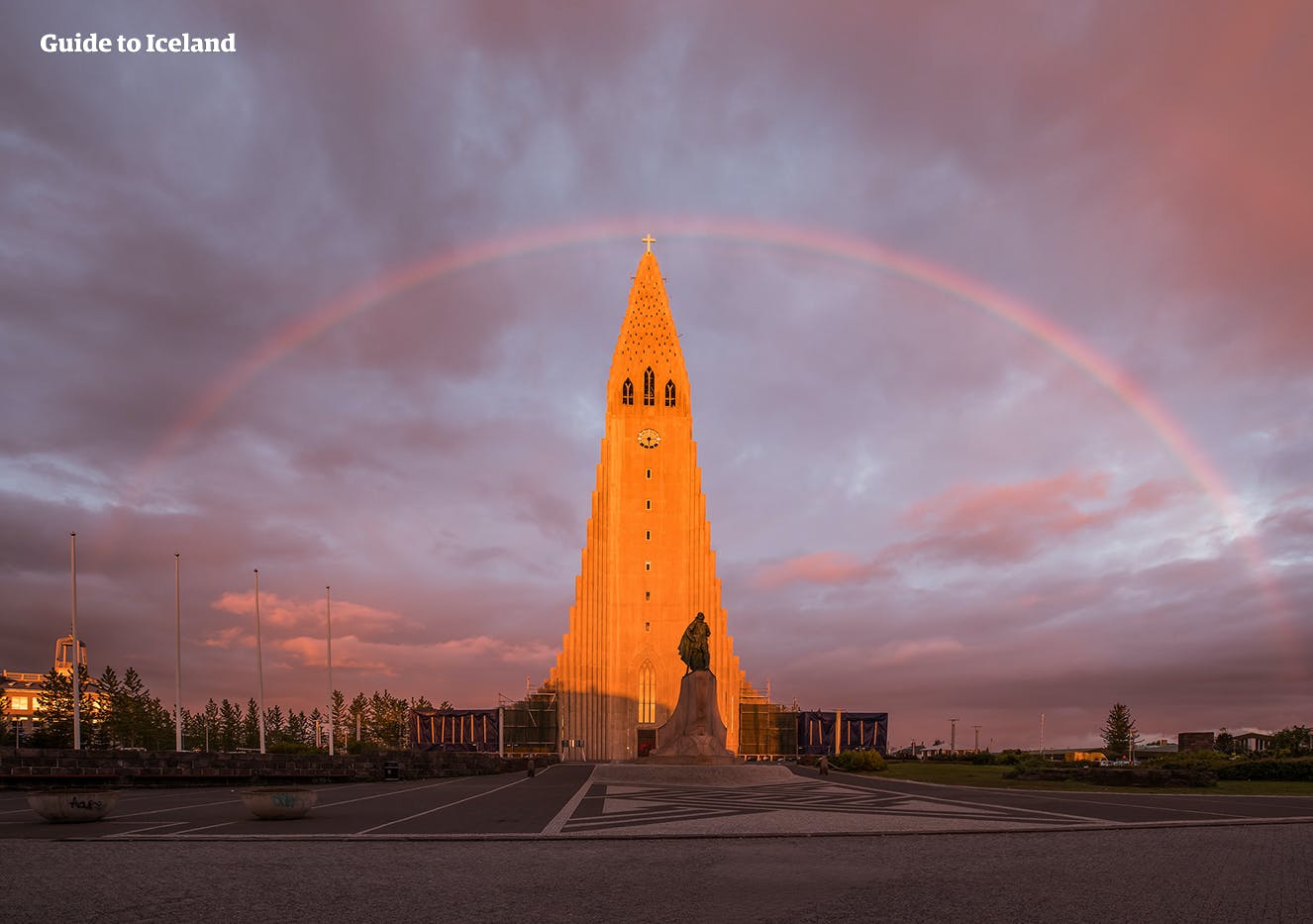 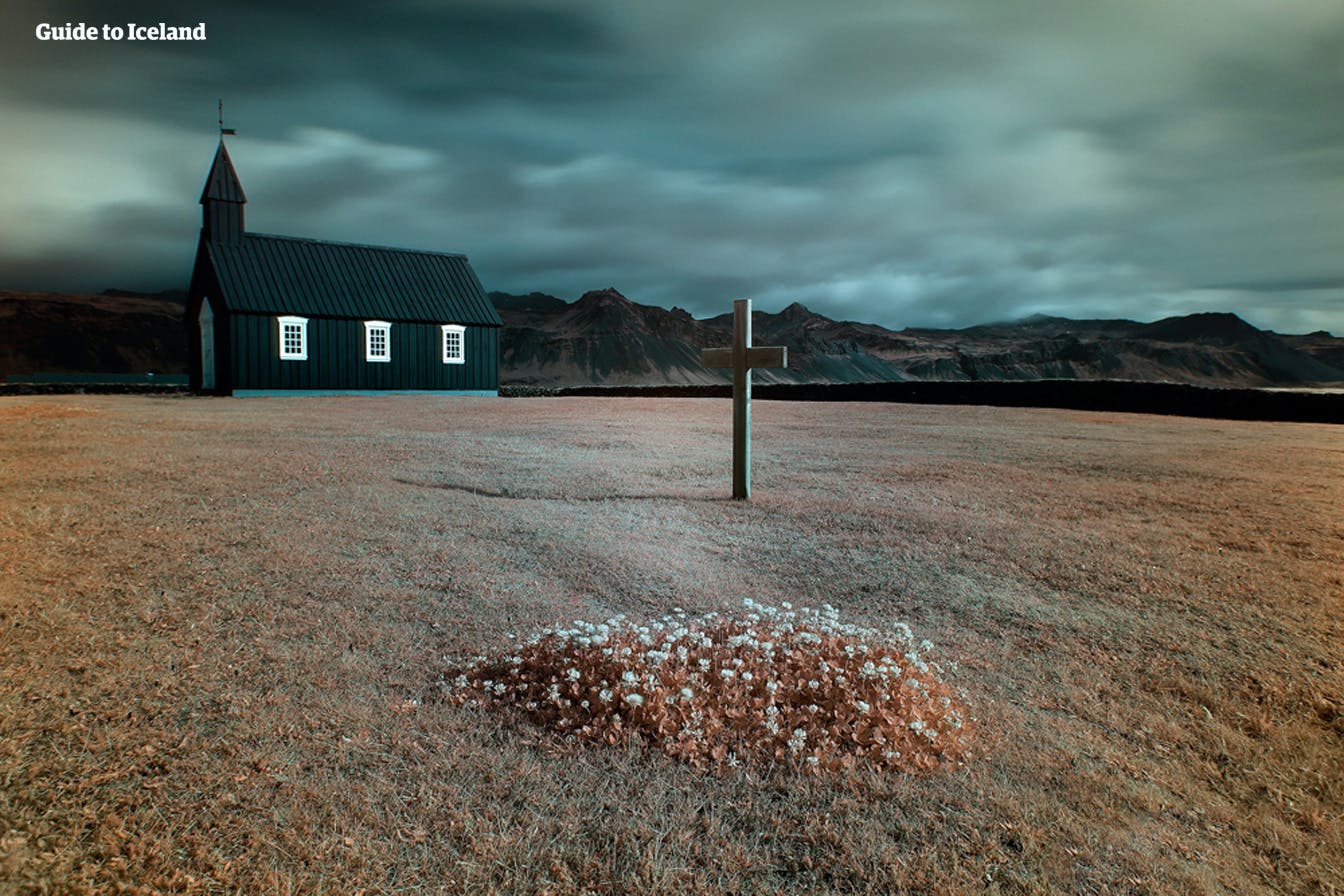 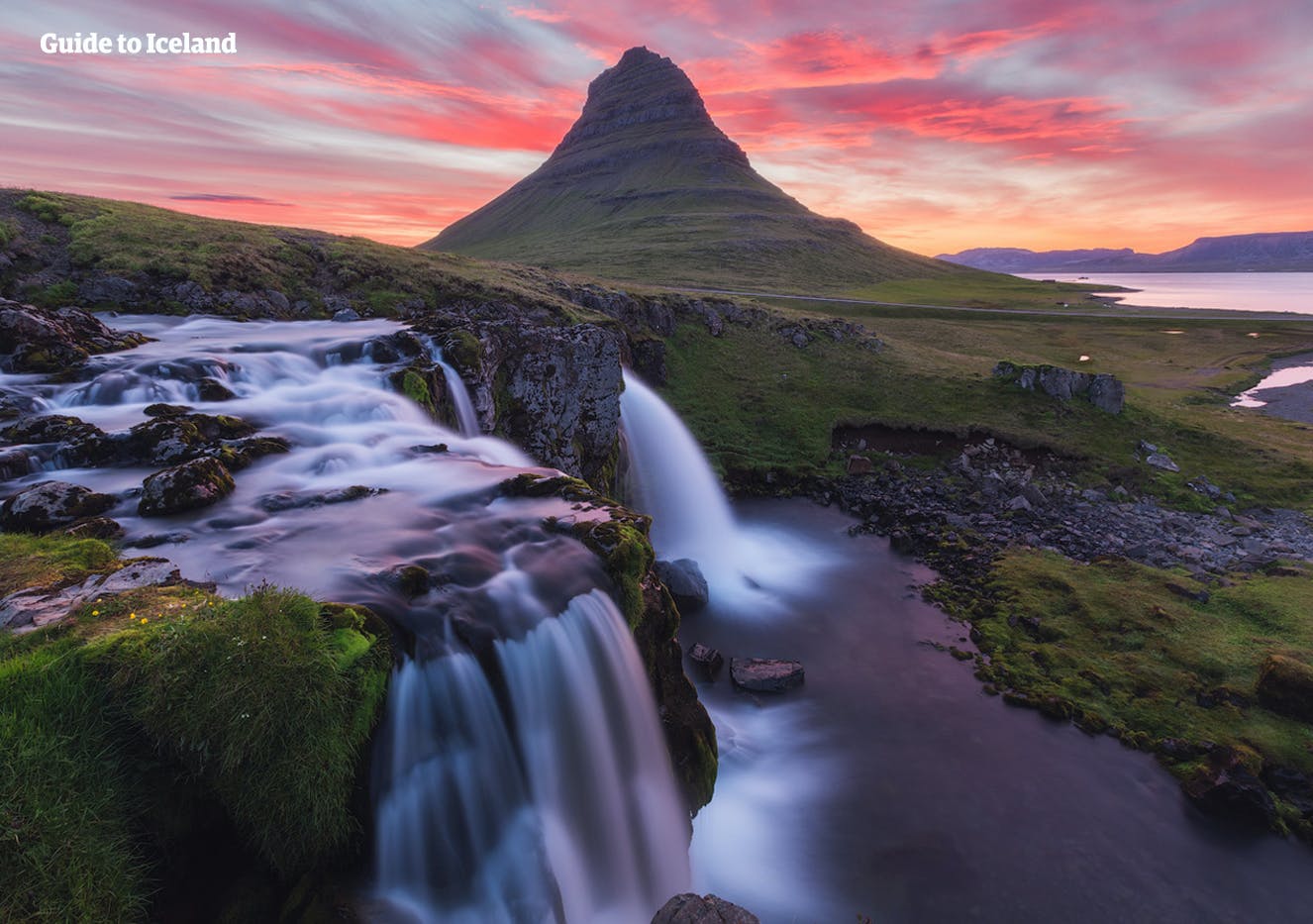 Take in the view of the stunning coastline at Hellnar village before you continue your journey of the Snæfellsnes Peninsula and its namesake national park. Today will be filled with otherworldly attractions, plucked straight out of a fantasy novel, while the great Snæfellsjökull glacier, the source of many legends and folklore, watches over you.

Drive a little way to the Lóndrangar basalt plugs, a pair of twin peaks that rise out of the Atlantic Ocean like a dark castle. The rocks are the remains of a crater which has been eroded by the sea over the ages. Avid hikers will find delight here as there are many trails and tracks that provide different views of these majestic peaks.

Today, you can opt to travel into Iceland’s underworld on a caving expedition. A short drive away from Lóndrangar is Vatnshellir lava tube where you can walk the path the flowing magma created thousands of years ago.

From there, you’ll move to the beautiful Djúpalónssandur black pebble beach. To get to the shore, you will have to follow a path through a beautiful natural labyrinth made of jagged lava rocks, undoubtedly giving you a feeling like you have stepped inside a fairytale. The beach itself stunning but has an eerie feel and a dark history; scattered on the shore are remains of a trawler that wrecked there in 1948, taking the lives of five men.

You’ll continue your journey through Snæfellsnes National Park, making your way to the peninsula’s northern side which faces the great Breiðafjörður Bay. Breiðafjörður is known as the home of countless islands and islets, as well as a wealth of marine and bird life. Should you want to pay a visit to some of the gentle giants of the bay, you can stop in the village of Ólafsvík for a whale watching tour.

Head towards the town of Grundarfjörður which is surrounded by spectacular mountains, one of which is the arrowhead-shaped Kirkjufell. In recent years, Kirkjufell has been one of the peninsula’s most popular feature, due to the fact that a famous fantasy television series has used it as a backdrop, earning Kirkjufell the nickname “The Game of Thrones Mountain”.

During the summer season, you can choose to take an exciting trip via snowcat to the top of Snæafellsjökull glacier. This snow cap sits on top of a 7000 -year-old volcano and the trip to the top is a once in a lifetime extra activity.

Make your way to the charming coastal town of Stykkishólmur, famed for its colourful houses and great seafood, where you’ll find your accommodation for the night. 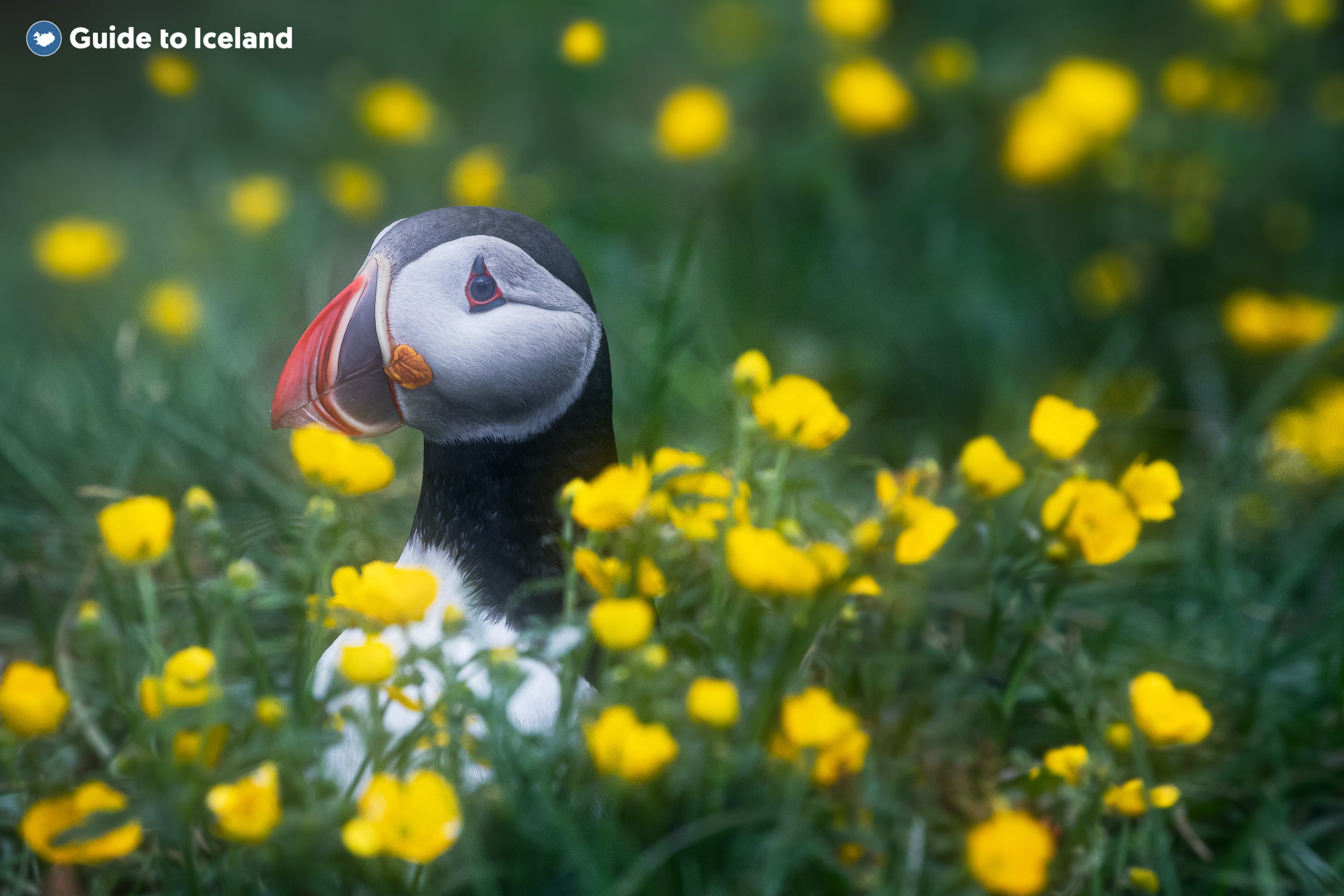 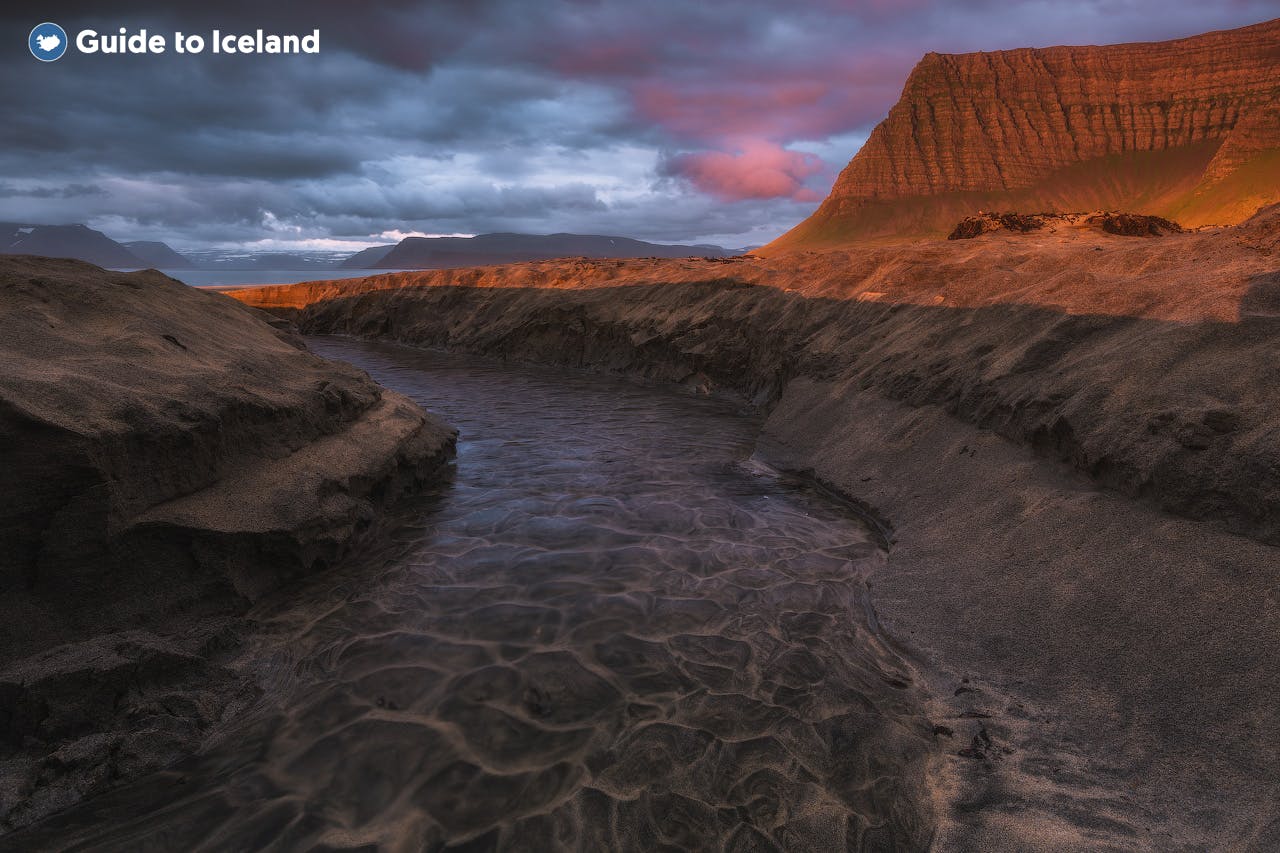 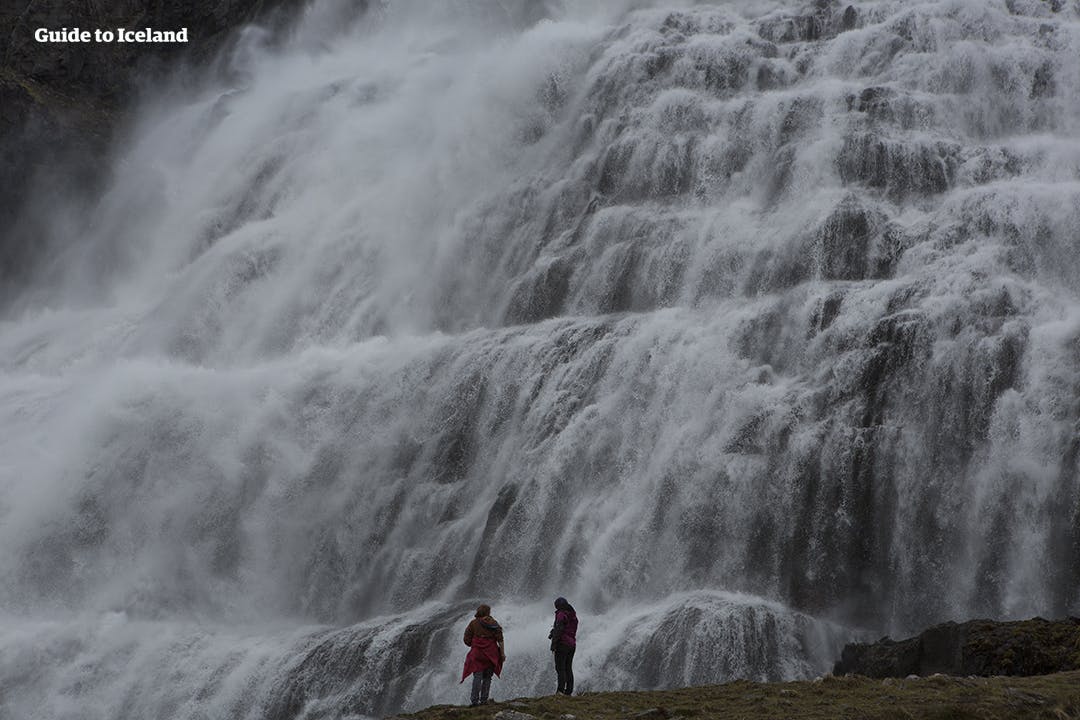 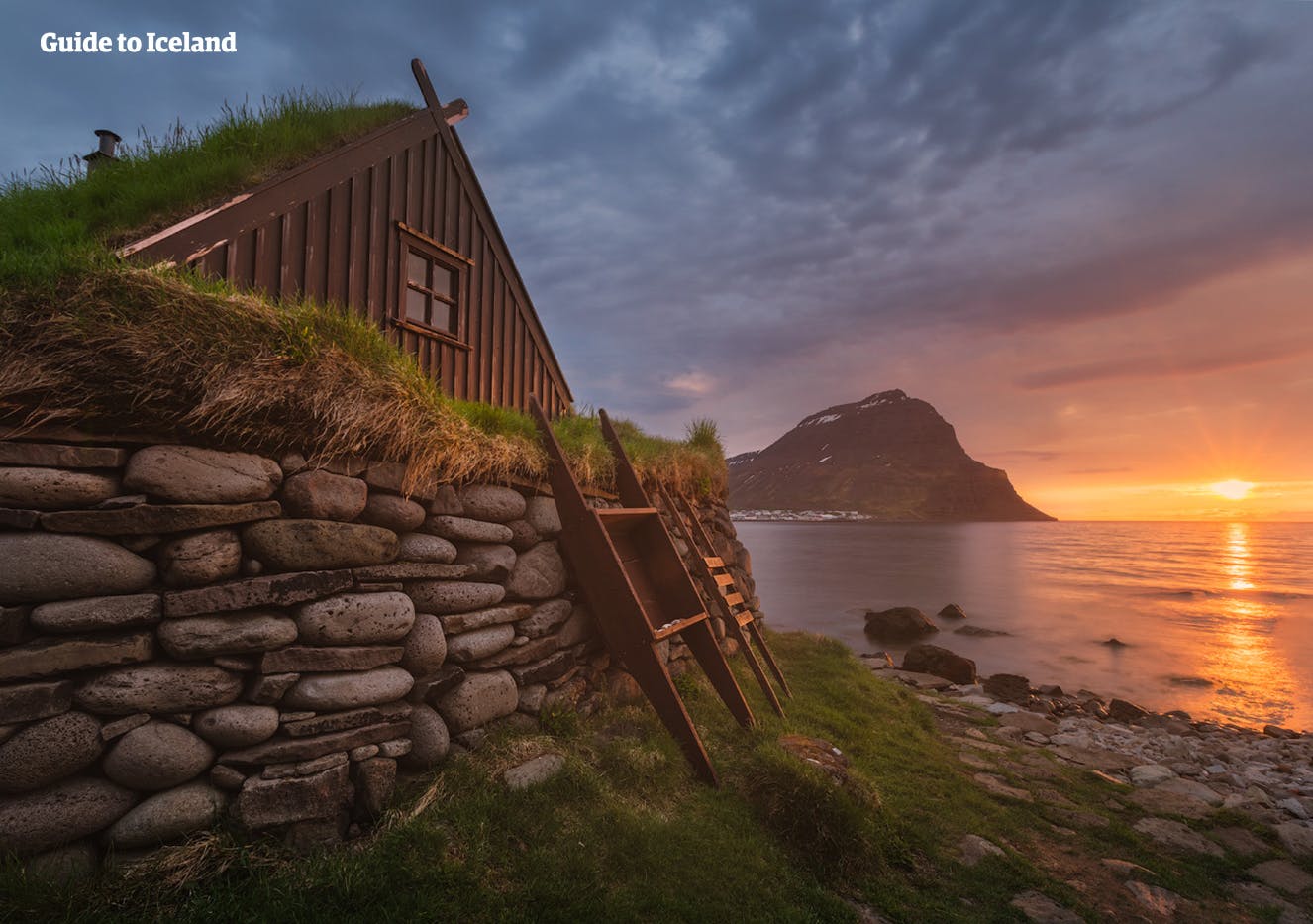 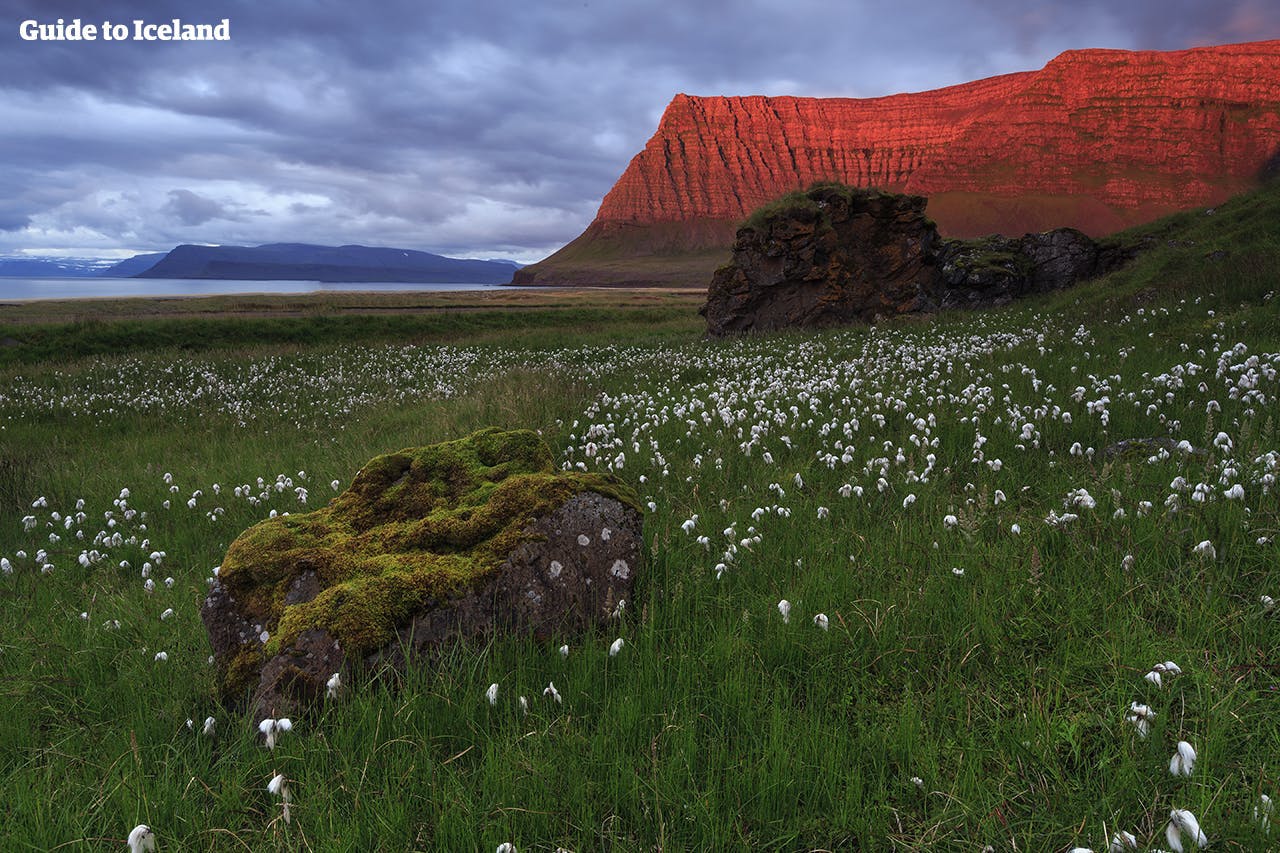 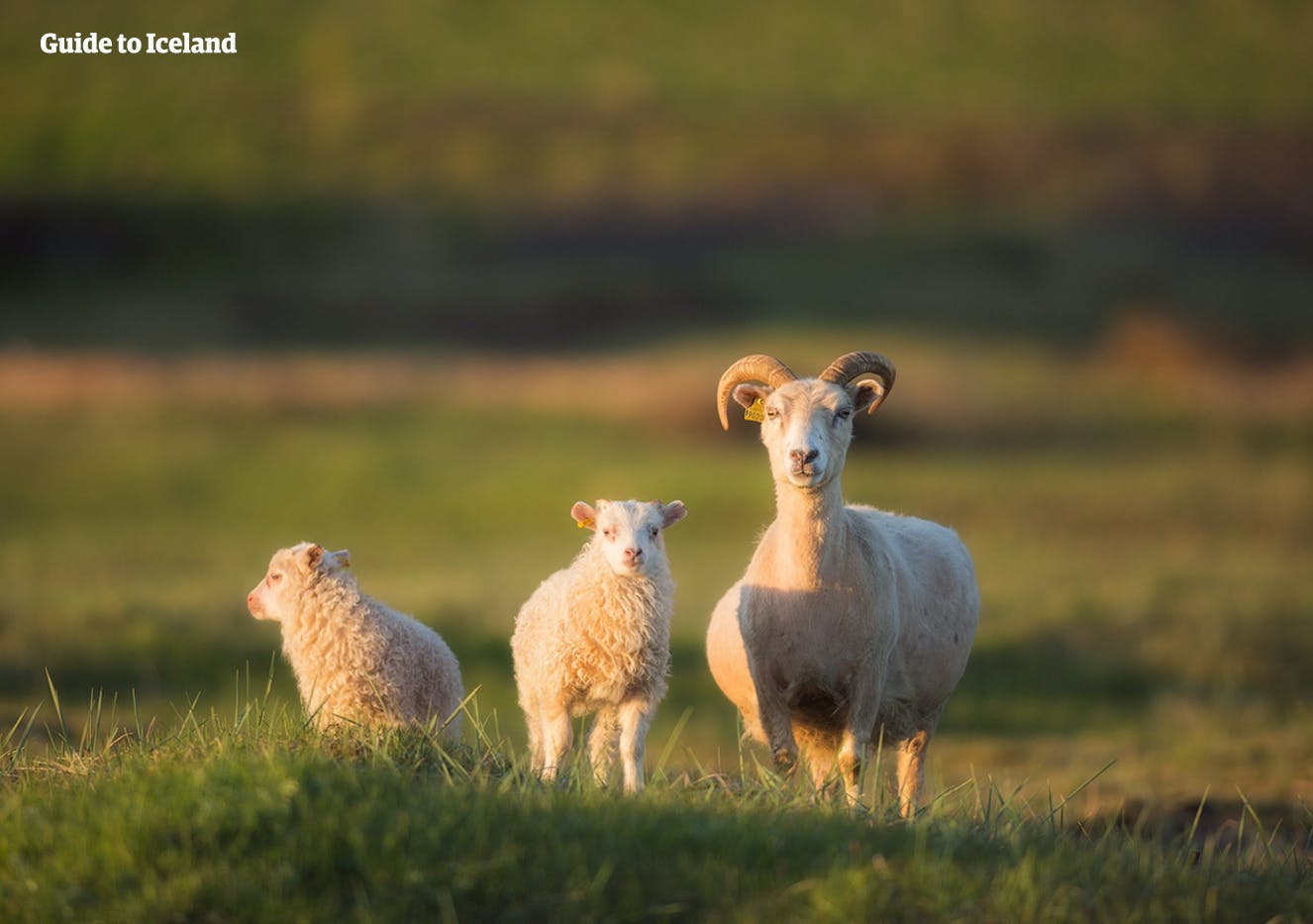 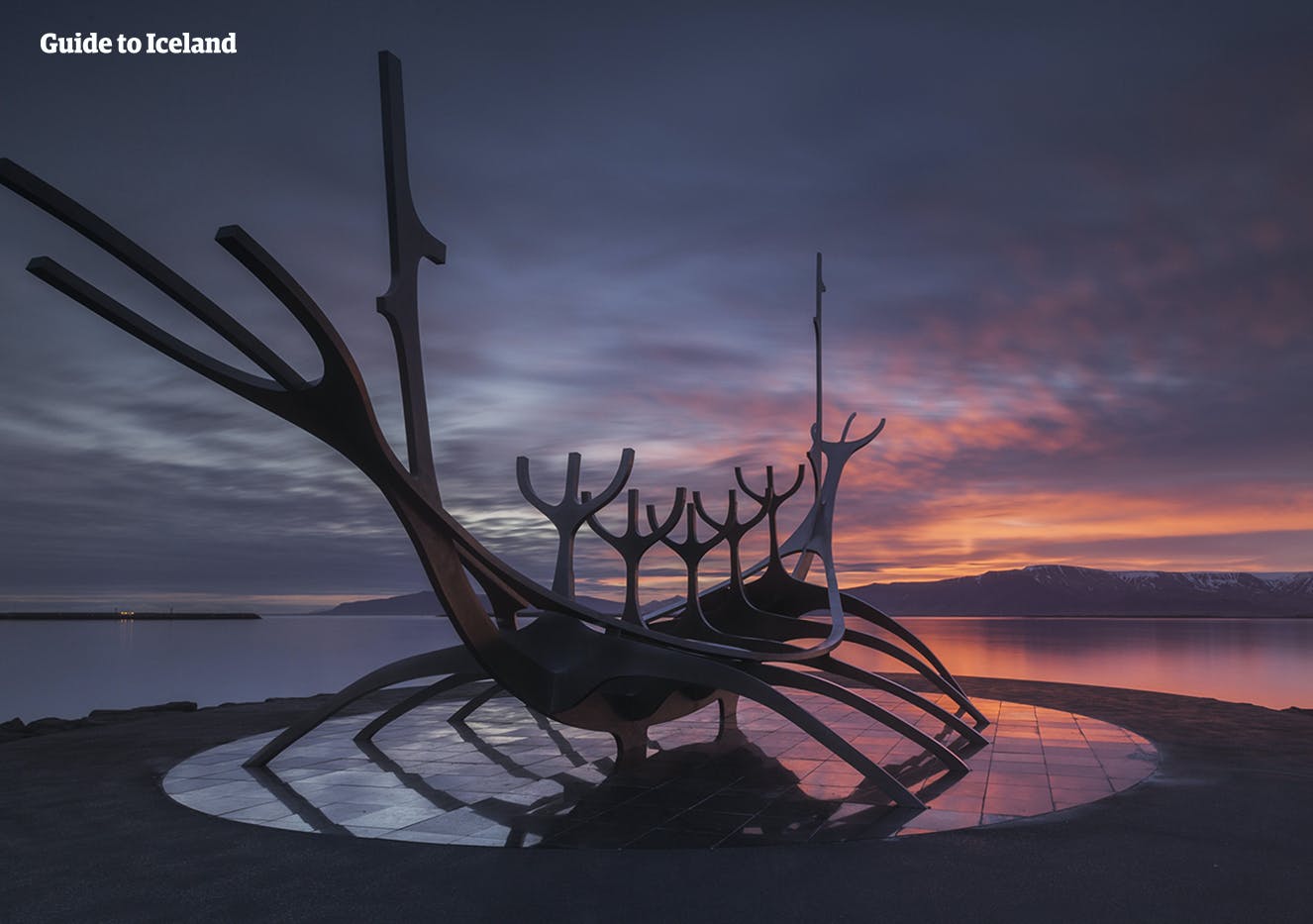