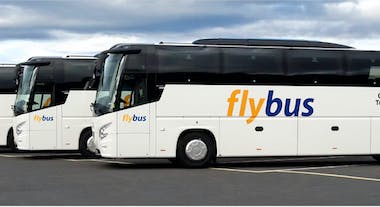 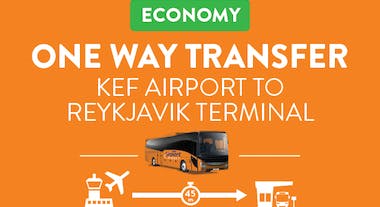 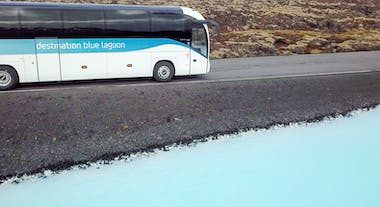 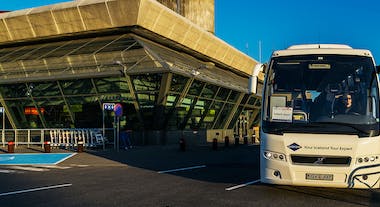 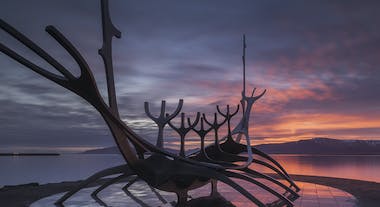 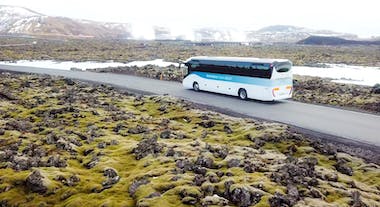 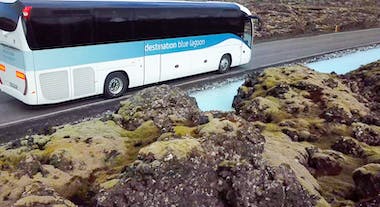 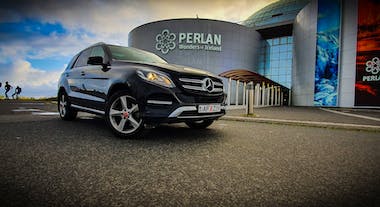 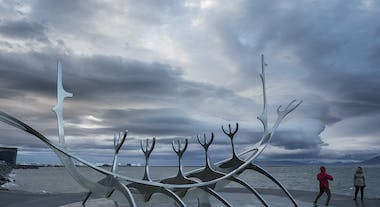 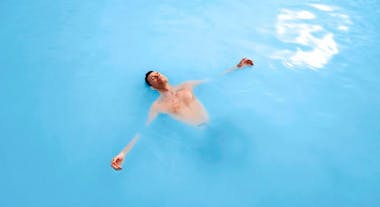 Keflavík International Airport is the largest airport in Iceland and the major point of entry for international transportation. Most travellers to Iceland will pass through it, unless, of course, they are arriving via cruise ship.

The terminal is named after the first European to arrive in North America, the Iceland-born Viking Leifur Eiríksson. It has duty-free stores in the departure section and in the arrival lounges.

The largest carrier operating out of Keflavík International Airport is Icelandair, with WOW Air being the second largest. There are, however, around 30 other carriers operating at the airport, connecting Iceland to numerous locations across North America and Europe.

The airport is located on the tip of Reykjanesskagi, an 829 km2 peninsula in southwest Iceland. The region has a population of over 22,000, making it one of the more densely populated parts of Iceland. The largest settlement is Reykjanesbær with 7,000 residents.

When travelling to and from the airport, you will drive on route 41 that takes you between the airport itself and Reykjavík city. Along the way, you will drive through the townships of Kópavogur, Garðabær and Hafnarfjörður, and pass Reykjanesbær town as well as other smaller settlements.

The route between Reykjavík and the airport is quite unusual. Covering the peninsula is a large field of moss-covered lava as Reykjanesskagi runs along the Mid-Atlantic Rift, where the North American and Eurasian tectonic plates are drifting apart. This results in a volcanically active environment but, don’t worry, no eruptions have been recorded there for the last 500 years.

The whole landscape, however, is coloured by this geological anomaly. Besides the vast lava field, you can find geothermal areas on the peninsula with hot springs and bubbling mud pools, although these cannot be seen en route to the airport.