On my search for turf houses around Iceland, I visited Sænautasel hypothetical turf house on Jökuldalsheiði heath in the highland of Iceland. It is, in my opinion, an extremely cute turf house, built from scratch from the remains of an earlier turf house.

Sænautasel dates back to 1843 and for 95 years people lived in this beautiful turf house - until 1943 when the last people moved out. From 1840 until 1862 sixteen turf houses were built on the heath. Now only the rebuilt Sænautasel is remaining. 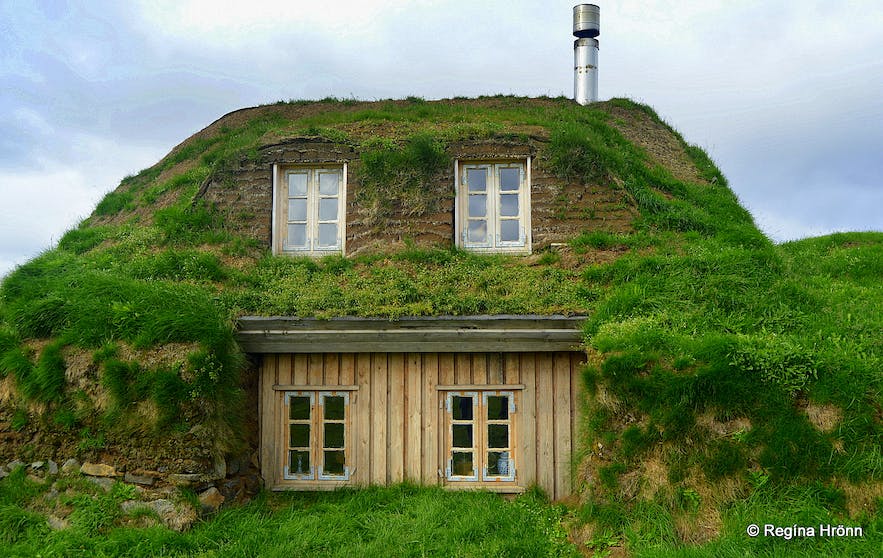 Snænautasel is one of the homes, which had to be vacated when Askja caldera erupted back in 1875. It was not until 5 years later that people moved back into Sænautasel turf house. Since then it has been rebuilt a couple of times.

See also: An amazing Tour to Askja and Holuhraun Lava Field in the Highland of Iceland

In 1992 Sænautasel was rebuilt from scratch and is now a museum. When I visited Sænautasel the proprietor was busy entertaining, so he told us to have a look inside the turf house on our own. 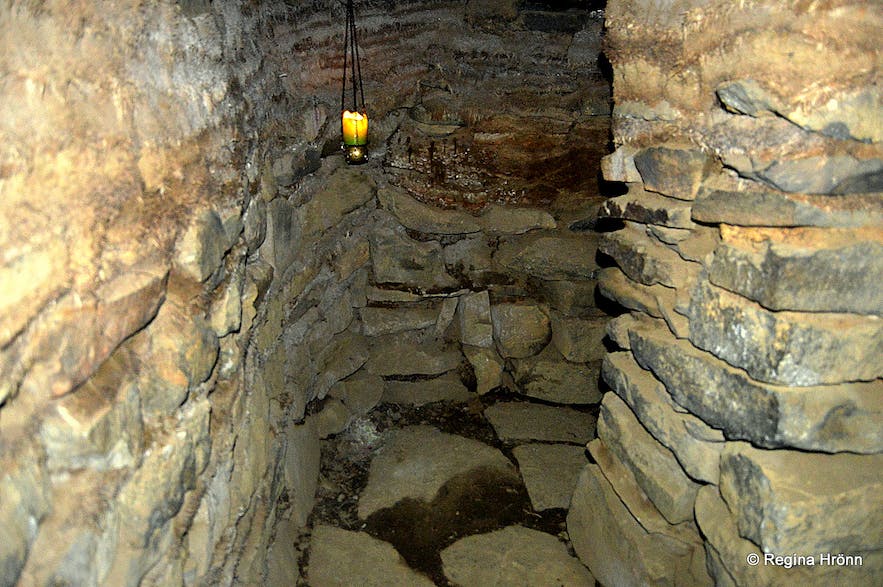 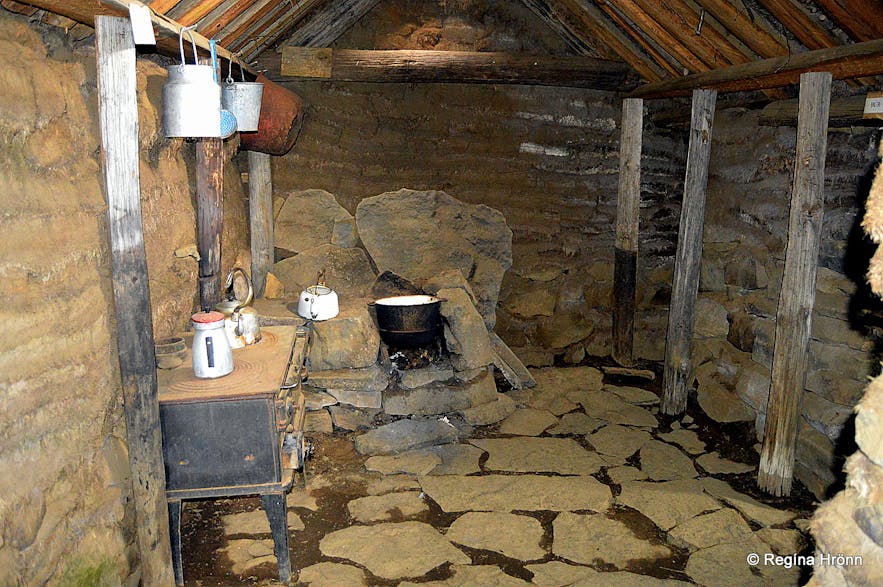 I have seen turf houses that are made from lava rock, f.ex. Grenjaðarstaður turf house  in North-Iceland, where lava is easily accessible, and others which are made of more turf f.ex. Laufás turf house in Eyjafjörður fjord. 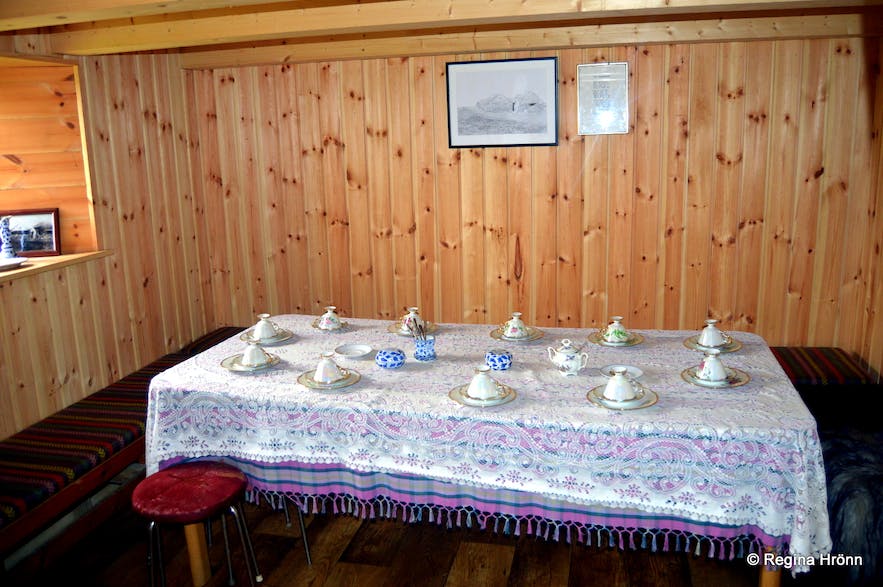 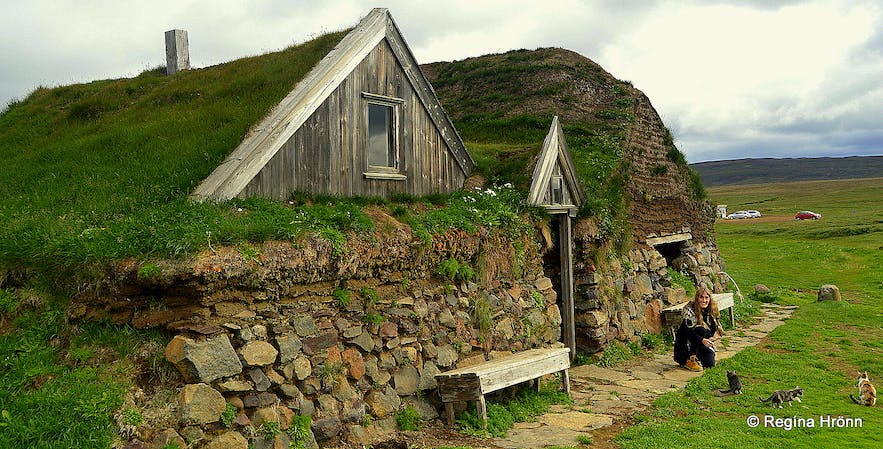 It is believed that Sænautasel turf house was the prototype for the turf house where the well-known fictional character, Bjartur í Sumarhúsum, lived and struggled. 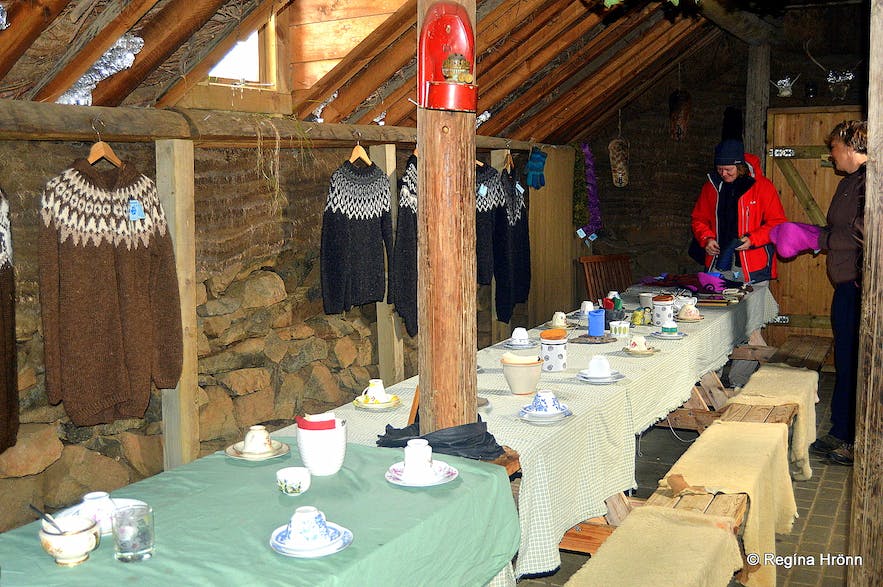 Since 2004 there has been a restaurant in the old sheepcote (1843-1943) at Sænautasel. There one can get coffee and small pancakes "lummur" amongst other things, and woollen Icelandic sweaters are for sale there as well. They have been offering small pancakes with sugar since 1994.

Don't miss visiting Sænautasel if you are driving the ring-road in the summertime, and make the small detour to see this cute turf house. 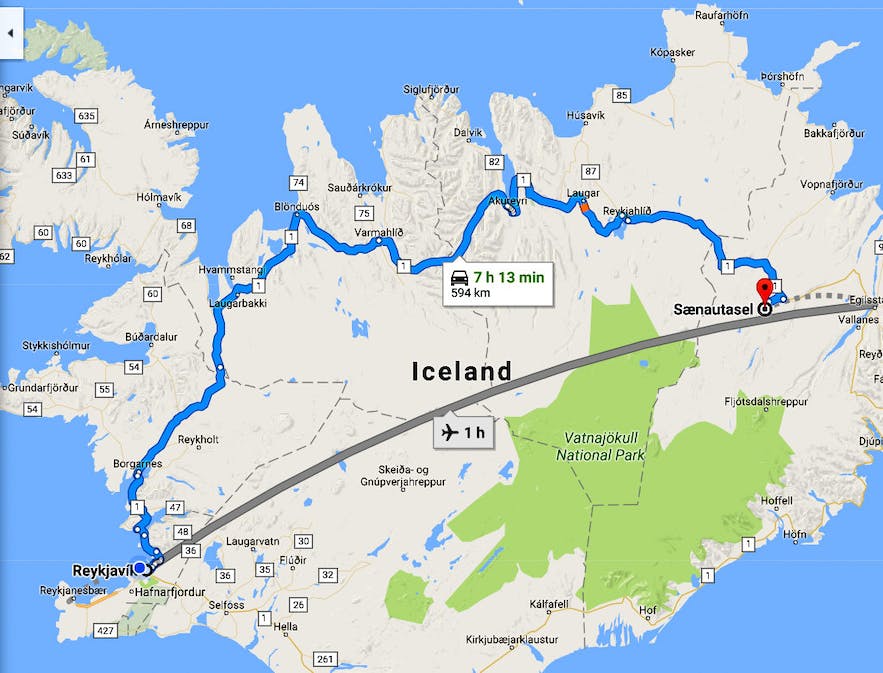 Above you can see the location of Sænautasel on the map, it is located some 594 km away from Reykjavík. To visit this beautiful turf house you can rent a car in Reykjavík and drive there yourself. Or choose one of the ring-road tours and include Sænautasel in your trip. I found one tour which includes Sænautasel:

Wonders of the Wilderness | Best of East Iceland in Summer

If you are interested in turf houses, then I  have written travel blogs on all the other turf houses in Iceland: