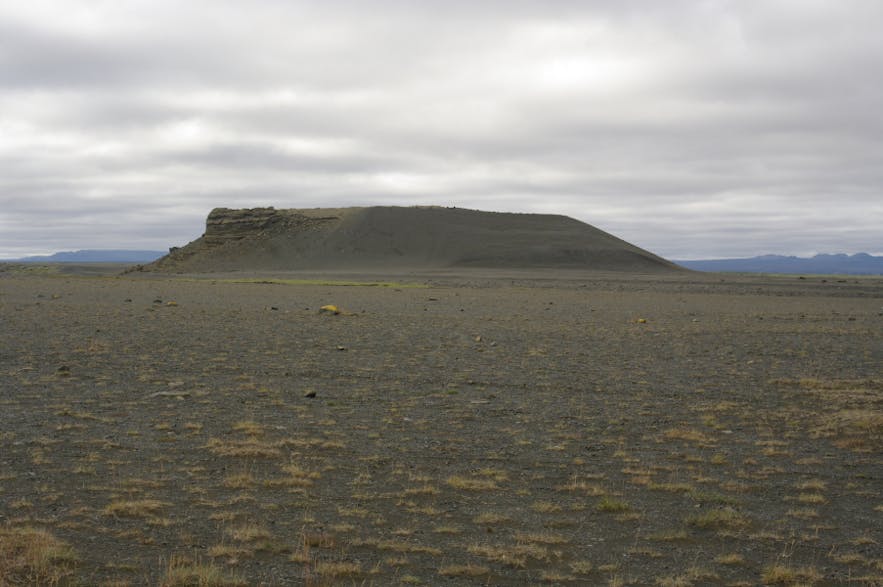 Hrossaborg, in Northeast Iceland, is a tephra and scoria crater. Its name means ‘Horse Castle’, as it was once used as a natural shelter for the steeds of travellers.

Originally, Hrossaborg was almost perfectly circular, 500 metres (1640 ft) in diameter all the way around. Due to floods, however, it has since been distorted, with an opening in its eastern wall.

Hrossaborg is located a short way off of Route 1, but as the road directly to it is an F-Road (the F-88), it can only be reached in a four-wheel-drive over summer. It is close to famous sites such as Dettifoss waterfall. 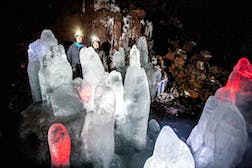 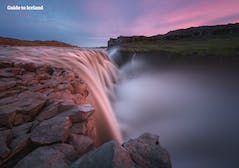 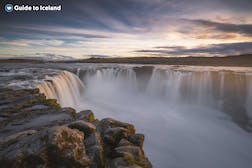 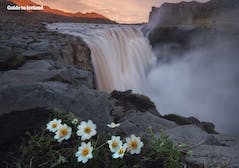 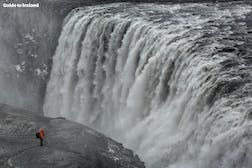