Snorrastofa is a cultural- and research centre for medieval studies and the history of Borgarfjordur.

The museum is situated in Reykholt, where Snorri Sturluson, chieftain, poet and author of Snorra-Edda and Heimskringla resided and has a good exhibition on Snorri's life and work.

Heimskringla is an account of the Norwegian kings from the 10th century to the 12th and Snorra-Edda, may well be the most important work we have about both the ancient Nordic poetry forms and imagery as well as on Nordic mythology.

It remains unclear how much of the mythology and legends Snorri compiled and how much he composed. What is clear is that he created a true work of art that has inspired everyone from J.R.R.Tolkien to Richard Wagner, Marvel Comics, Led Zeppelin and J.K. Rowling. Most modern fantasy owes a great debt to Snorri and his influence continues to be felt. Snorri is also believed to have written Egils saga, which is no small feat either, as this is one of the greatest and most beloved of all the Icelandic sagas.

Just by the building is the oldest geothermal pool in Iceland, Snorralaug, dating back to the middle ages.  A pool at Reykholt is first mentioned in Landnama, i.e. The Book of Settlements and Snorri himself is indeed described as bathing in such a pool in the Sturlunga saga, i.e. the Saga of the Sturlungar family. The pool was one of the first to be declared a protected site in Iceland, in the 19th century. Please note that it is not allowed to bathe in it. 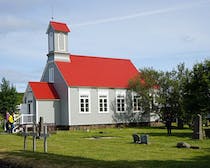 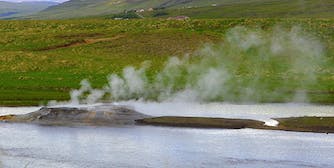 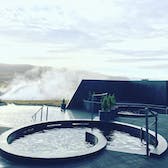 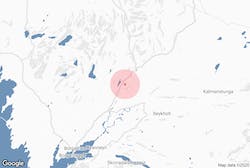