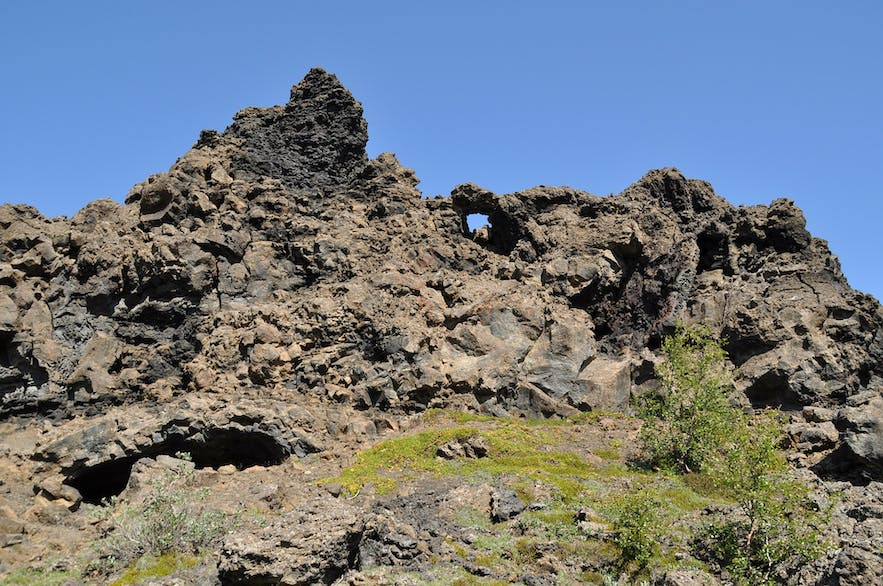 Dimmuborgir, or the Black Fortress, is a dramatic expanse of lava in the Lake Mývatn area. Steeped with folklore, it is one of the most popular destinations for travellers to north Iceland.

Dimmuborgir was formed in an eruption that occurred in the area 2,300 years ago; the Lake Mývatn area is highly volcanic, as can be further seen in nearby locations such as the geothermal Námaskarð Pass, the hot spring cave Grjótagjá, and the dramatic Kraflafissure.

As lava flowed across the area, it passed over a lake, causing it to boil. This both quickened the cooling of the lava and caused pillars of steam to shatter parts of it. After it solidified, Dimmuborgir area became defined by large stacks of rock and many caves and caverns, caused by bubbles of intense steam.

As such, many have compared Dimmuborgir to a medieval castle, with its many hidden chambers and its rising towers.

In Icelandic culture, lava caves are allegedly the homes of the nation’s brutal and vile trolls. The most famous of these were the half-troll, half-ogre Grýla and her submissive husband Leppalúði. Grýla was renowned for her insatiable appetite for children, and her gigantic pet cat, that would eat children over the Christmas period for not getting any clothes (encouraging kids to finish their weaving, knitting and sewing chores before the season set in).

Grýla and Leppalúði had thirteen sons who lived in Dimmuborgir and are now known as the ‘Icelandic Santa Clauses’ or Yule Lads. On the thirteen nights before Christmas, these trolls come one by one to terrorise Icelanders, each with their own strategy after which they were named.

Sheep-Colt Clod, for example, would harass livestock; Skyr-Gobbler would steal and lick the house's supplies of yoghurt-like skyr; and Window-Peeper would stare into houses, looking for things to burgle.

Like most frightening Icelandic stories, the Yule Lads were most likely created to keep children from going out into the cold Icelandic winter nights, where many disappeared without a trace for centuries. As the nation modernised, they became mischievous tricksters rather than devilish monsters. Now, they have been ‘Americanised’; rather than traditional Icelandic garb, they wear Santa costumes, and although they still steal skyr, they now also bring gifts.

Due to Iceland’s remoteness and fondness for storytelling, the nation developed many unusual Christmas traditions.

During the Christianisation of Iceland, Dimmuborgir developed a new set of tales. Many began to believe, due to its starkness, that it was where Satan landed when cast from heaven, and where he created the catacombs to hell.

Dimmuborgir recently saw a surge in popularity, as it was featured on HBO’s Game of Thrones. In the series, it is where Mance Raider held his wildling army. It was shot here in winter. 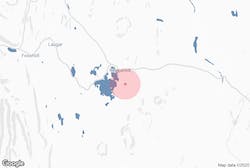 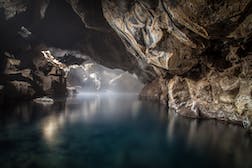 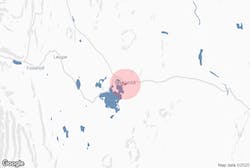 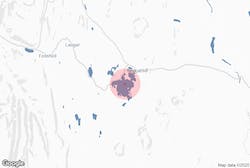