Miðnesheiði is a heath on the Reykjanes peninsula. Keflavik airport is located on this heath, as well as the abandoned American military base.

In 1951 the Icelandic government made a treaty with the United States concerning military protection and for an American military base to be built on Miðnesheiði. This decicion was highly controversial and a source for heated debates and protests for decades. The base itself became a kind of a village in its own right with 5000 people living there. In 2006 the military abandoned the base and left Iceland. The area has since been turned into University apartments and a residential area. 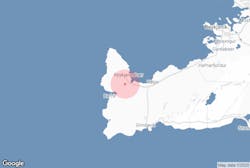 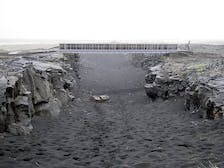 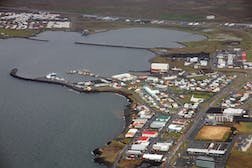 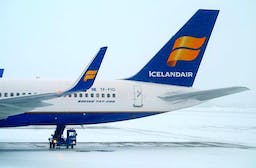