The US presence at Keflavik was not without its controversies. Regular protests were held in Keflavik from 1960 until 1991 against the US base called the Keflavikurganga (The Keflavik Walk). Many Icelanders were simply against NATO membership and any form of militarisation, preferring Iceland to stay neutral. 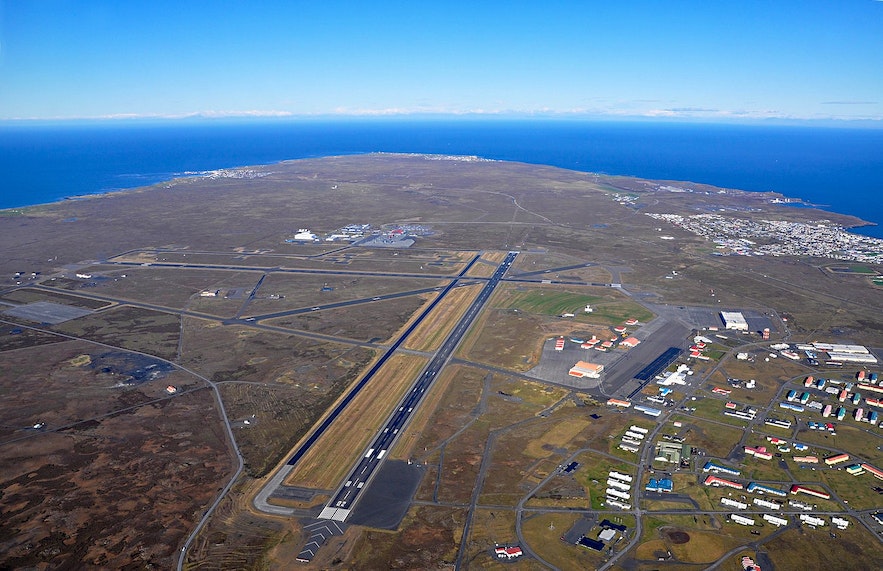 In the sixties and seventies, Keflavík was renowned for being home to Iceland’s best musicians, having been introduced to the Americana rock n’ roll scene by US military radio waves that reached outside the US base and into the town. This led to the nicknames “the Beatle town” and “the Liverpool of the North”, firmly making the town Iceland’s “Capital of Rock n’ Roll”.

The museum has its own cinema dedicated to the country’s music scene and shows documentaries such as ‘Screaming Masterpiece’ by Ari Alexander, which explores why Iceland—a country whose artistic reputation was predominantly built on its literature—became known the world over for its booming music scene.

There is also a settlement zoo that displays the animal breeds Vikings would have reared, as well as a traditional Icelandic turf house.