Vestari Jokulsa, a.k.a. Jokulsa vestri ('West Glacial River') is a glacial river in Skagafjordur. It is a highly popular river for rafting.

The river starts at the north-west of the glacier Hofsjokull as many rivulets that join, and fall to the north. The river runs through a relatively level area, then on through Throngagil canyon and through a narrow valley until it joins up with Hofsa river further north-east, in Vesturdalur valley. After that the river runs through the valley and joins with the glacier river Austari Jokulsa, itself one Iceland's most popular rafting rivers, and thereafter the rivers are known as Heradsvotn.

The Hafgrimsstadir base camp is located about 15 km from the river. Tours are organised from the camp for both West and East Jokulsa. 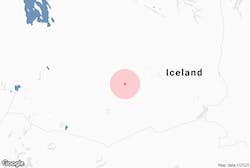 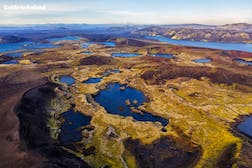 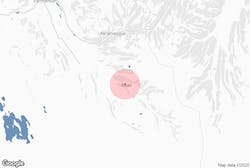