It lies just 100 kilometres (62 miles) away from the Arctic Circle. It is Iceland’s second-largest urban area with a population of about 17,800. 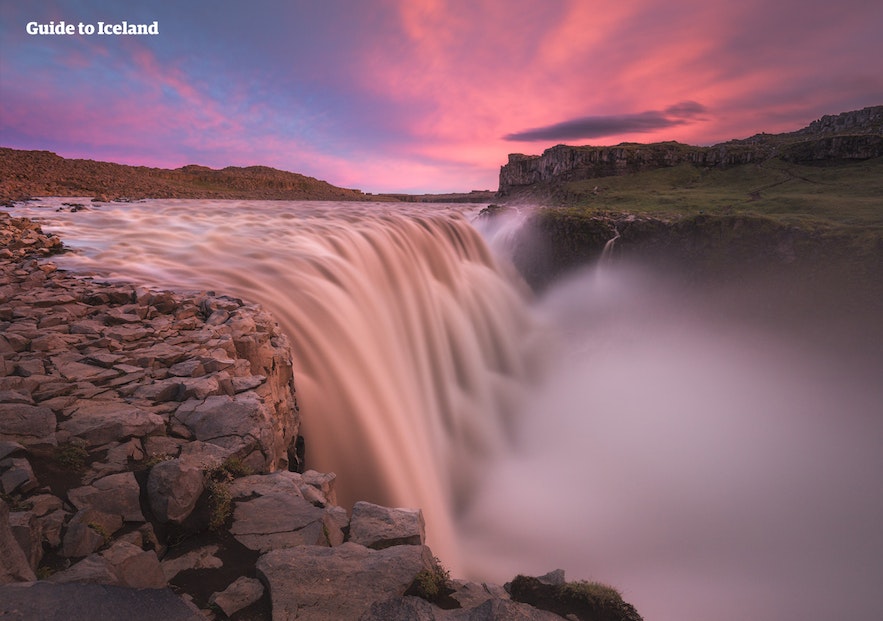