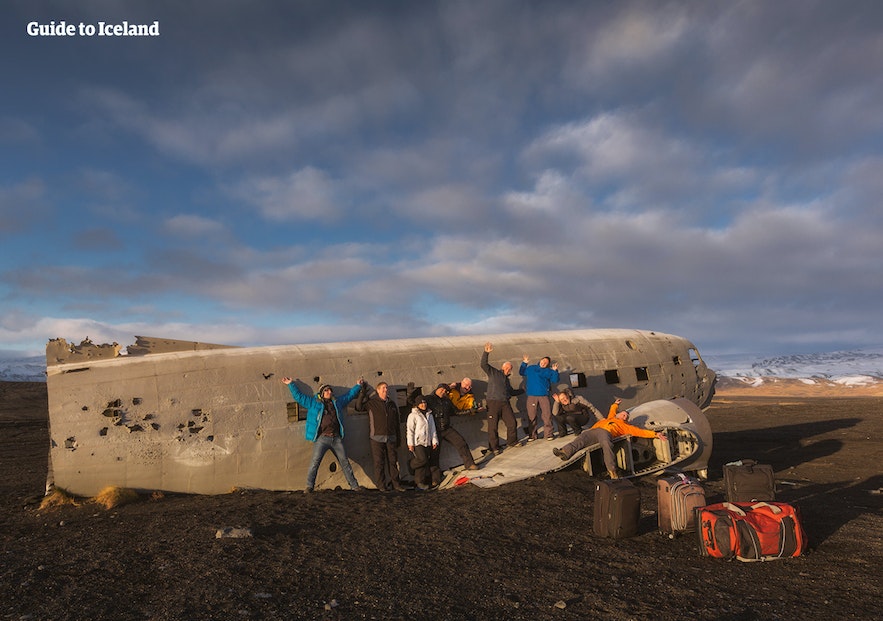 However, do take extra precautions when moving around the wreck in order not to hurt yourself on the metal.