The beautiful Litlaa is a fresh water river in the Kelduhverfi district by Oxafjordur in North Iceland and is one of Iceland‘s greatest trout rivers.

This river is renowned for its strong and fit sea-run brown trouts and sea-run char may be found there as well, along with the occasional salmon.

The river is very young, having been formed in the volcanic eruption of Krafla in 1979. It runs through a plain from one of Iceland‘s largest lakes, Skjalftavatn, itself also known for good fishing and formed in the same eruption.

The fishing season in Litlaa is from April 1st to October 10th and a fishing permit is required. The catch-and-release method is applied and fly is the only bait allowed. 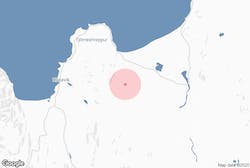 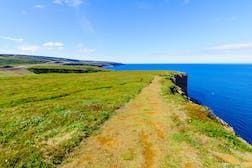 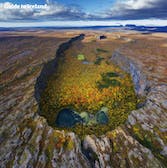 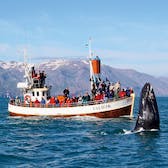 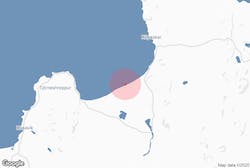