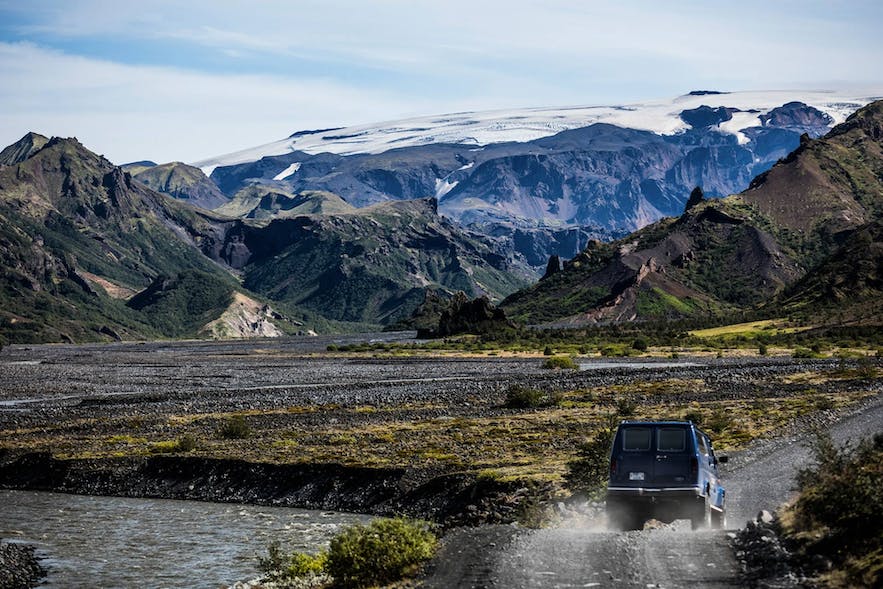 Valahnúkur is one of the most notable and famous mountains in the beautiful Þórsmörk valley in South Iceland.

It should not be confused for cliffs of the same name on the Reykjanes Peninsula, that were once popular amongst hikers and birdwatchers but have now largely been closed off to guests.

Explore this area on a tour of the Icelandic Highlands.

Valahnúkur cannot be missed by those who travel to Þórsmörk valley, a beautiful, forested oasis in south Iceland surrounded by dramatic glacier tongues. This valley can be driven to from the capital and is also visited on some super jeep tours.

It is most often seen, however, by those taking the most popular multi-day hiking trek in Iceland, the Laugavegur trail. This trail connects Þórsmörk to Landmannalaugar, a highland area renowned for its unusually coloured and stark rhyolite mountains and its abundance of hot springs you can bathe in.

The hike takes four to six days, with guests either staying in mountain huts or camping. Of course, the route should only be taken on sanctioned tours or else by hikers with the knowledge, experience, capability and planning skills to embark on it.

Even so, Þórsmörk and thus Valahnúkur can be travelled to independently without issue (although the roads may be blocked in winter).

It is possible to hike Valahnúkur, but then again, only on a tour or by those with experience and capabality. The best trail starts at the Þórsmörk Mountain Hut and takes an hour and a half to complete.

Valahnúkur sits at an elevation of around 1,000 metres, meaning the views from its summit are absolutely spectacular. You will not only see the aforementioned forests and glaciers but magnificent perspectives of the Highlands and the South Coast.

Valahnúkur has many precarious precipices which may seem like the best places to have a photo taken (or to take one), but please show extreme caution around them as the rocks that support them are not necessarily stable. The mountain is also exposed to all sorts of elements, exacerbating this. 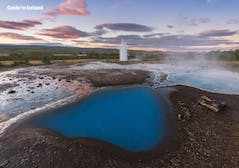 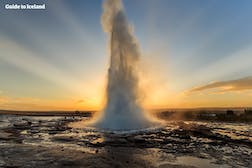 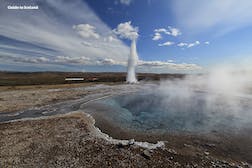 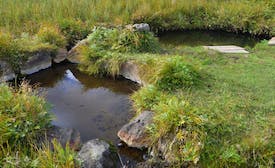 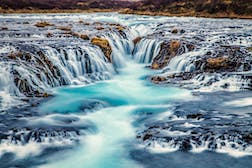